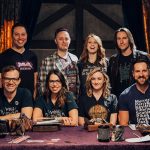 Critical Role continues to grow in popularity. This surge can be attributed to the wonderful cast of voice actors of the show and the rise of Dungeons and Dragons over the years. Critical Role has aired religiously on Twitch and Youtube every Thursday night. Additionally, the show has completed two successful campaigns. Fans have eagerly awaited the announcement for Campaign Three. On Thursday, those calls were answered.

The pandemic has affected much of the world and continues to do so. Consequently, Critical Role will now be moving toward pre-recorded episodes. This aids in scheduling and grants increased flexibility. Additionally, safety measures can be taken for the cast and crew. Matthew Mercer assures fans things will remain relatively the same from a viewing perspective. Lastly, the show will take a break on the last Thursday of each month. This applies to new episodes. Different content may fill the space at those times. The cast can enjoy a breather, and subsequently, fans can catch up. 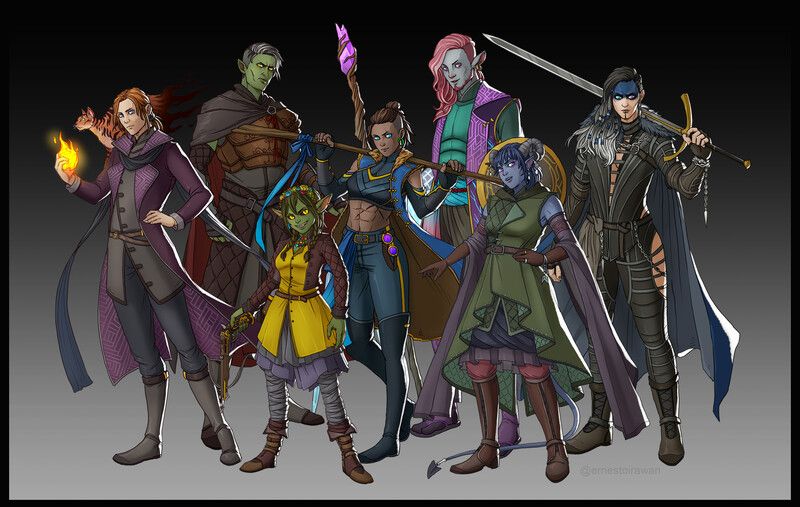 Fans are also receiving a special premiere treat. The first episode can be viewed at select Cinemark theaters in the United States. The availability is limited and details can be found here. Also, the theaters will have safety measures in place to continually protect fans and guests during this time.

Critical Role is also getting a new film set. Fans were treated with a small preview this week; however, a full review will be coming soon. Matthew Mercer has teased all the new surprises awaiting fans. The growing popularity has helped make this and other production upgrades possible. 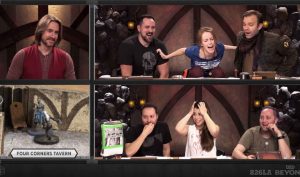 Critical Role debuted its first campaign in the world of Exandria with Vox Machina. The Mighty Nein followed suit, wrapping up earlier this year. The cast did a miniseries shortly after titled, Exandria Unlimited. Each major campaign is heralded by Matthew Mercer as Dungeon Master. Subsequently, the remaining cast comprises each new adventuring party. The magic lies in their creativity and will to rise against any challenge Matt throws their way. Those new to Critical Role might feel overwhelmed but starting the new campaign will be easy.

Campaign Three is a fresh start. Prior knowledge is unnecessary. Those still wishing to view previous campaigns can do so on Youtube and other places. However, the team is planning future projects. This includes diving into the history of Exandria. This will provide background knowledge and a breakdown of the lore. Lastly, an after-show will return for this campaign in 2022. Are you excited about a new campaign? Or new to the world of Critical Role and Dungeons and Dragons? Let us know in the comments down below! 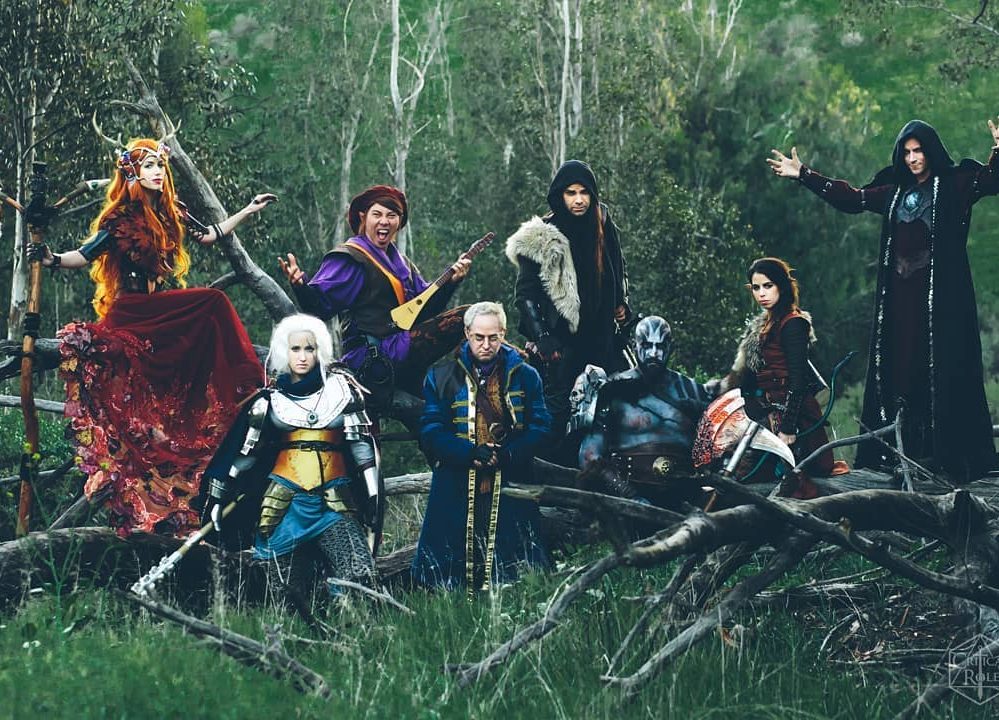