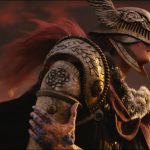 You are reading
Elden Ring Xbox One Footage Has Leaked 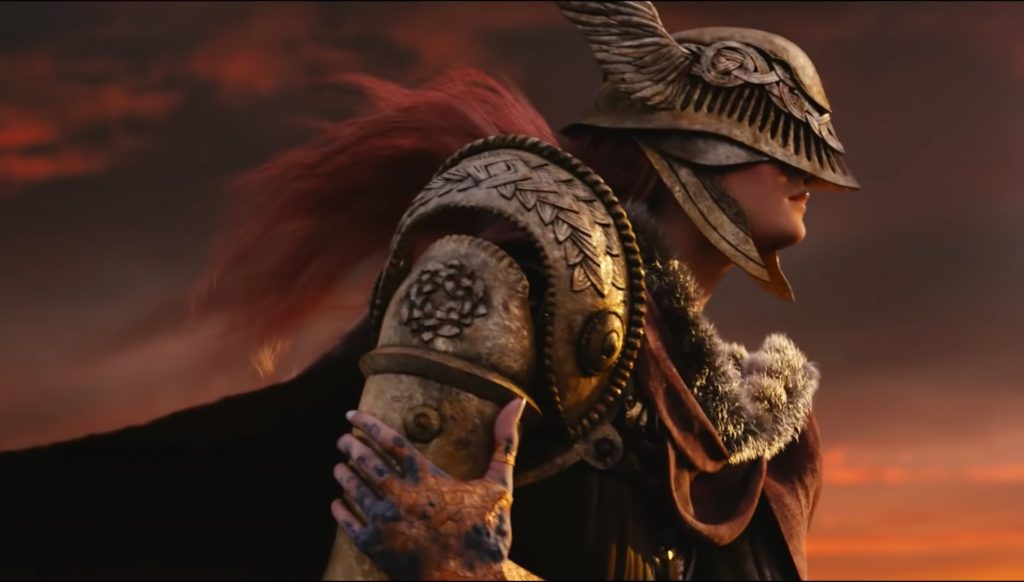 Today, industry reporter Jeff Grubb shared a short 30-second clip that is allegedly captured footage of Elden Ring running on Xbox One. While the footage doesn’t show much in the terms of enemies or details. The clip however does show how vast and open the world we will be exploring in Elden Ring appears to be. This footage was supposedly captured a few weeks ago, and it is assumed that it is running on Xbox One, though it could possibly be on Xbox One X. But currently there is no evidence to back up which version of Xbox One this footage was captured on. Hopefully, we will get another look at the game very soon.

Elden Ring is set to release on Xbox Series, Xbox One, PlayStation 4, PlayStation 5 and PC on January 21st, 2021.

What do you think of this leaked footage? Let us know in the comments and don’t forget to check back for the latest news and information.