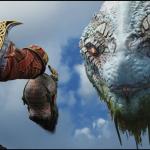 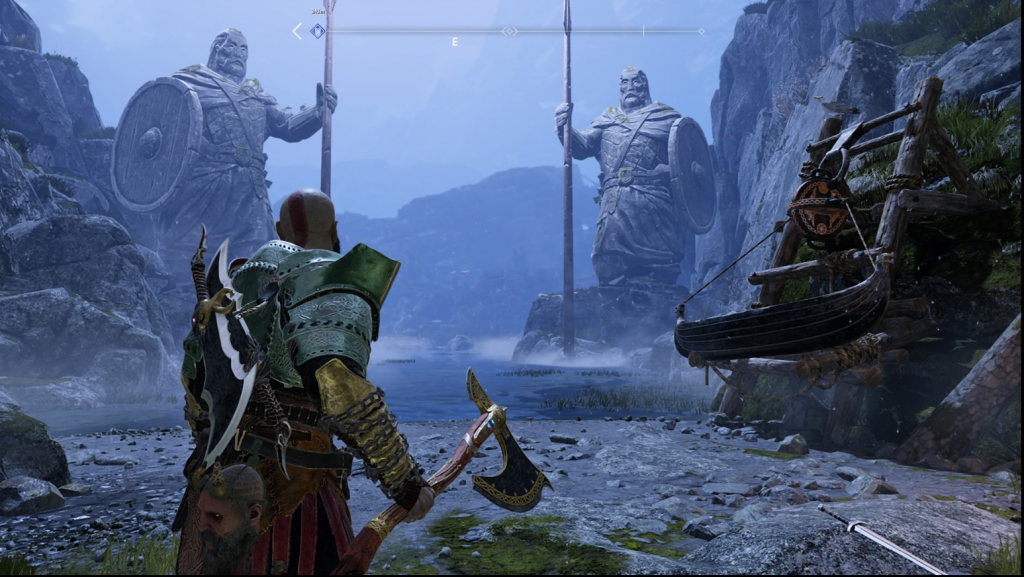 God of War was possibly one of the most beloved games on the PlayStation 4 platform. The game represented and a new vision for the franchise from developers Sony Santa Monica. We saw the young and angry Kratos become an old man with his eager son in tow. It was truly a spectacular experience and now, more people will be able to play this Norse epic early next year.

Today, in an official announcement from PlayStation, God of War is officially coming to PC. On January 14, 2022, you will be able to play God of War on PC via Steam marking the first time the franchise has been released on the platform. This is just the beginning of PlayStation’s “full slate” of content that will be reportedly be coming to PC in the future. God of War will be getting a host of new features that PC players will be able to enjoy when the game launches next year.

Dualsense and Dualshock 4 support will be available at launch for those who don’t want to attack this game with a mouse and keyboard. There is no doubt the game is stunning but with Nvidia DLSS support and RTX support being available on day one on PC. This will allow players to up their visual fidelity without having to sacrifice their game’s performance. Ultrawide support will also be available at launch for those who have invested in ultrawide monitors. You can check out the official announcement trailer below.

Will you be checking out God of War on PC? Let us know in the comments and don’t forget to check back for the latest gaming news and information.