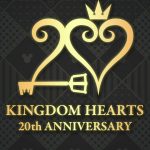 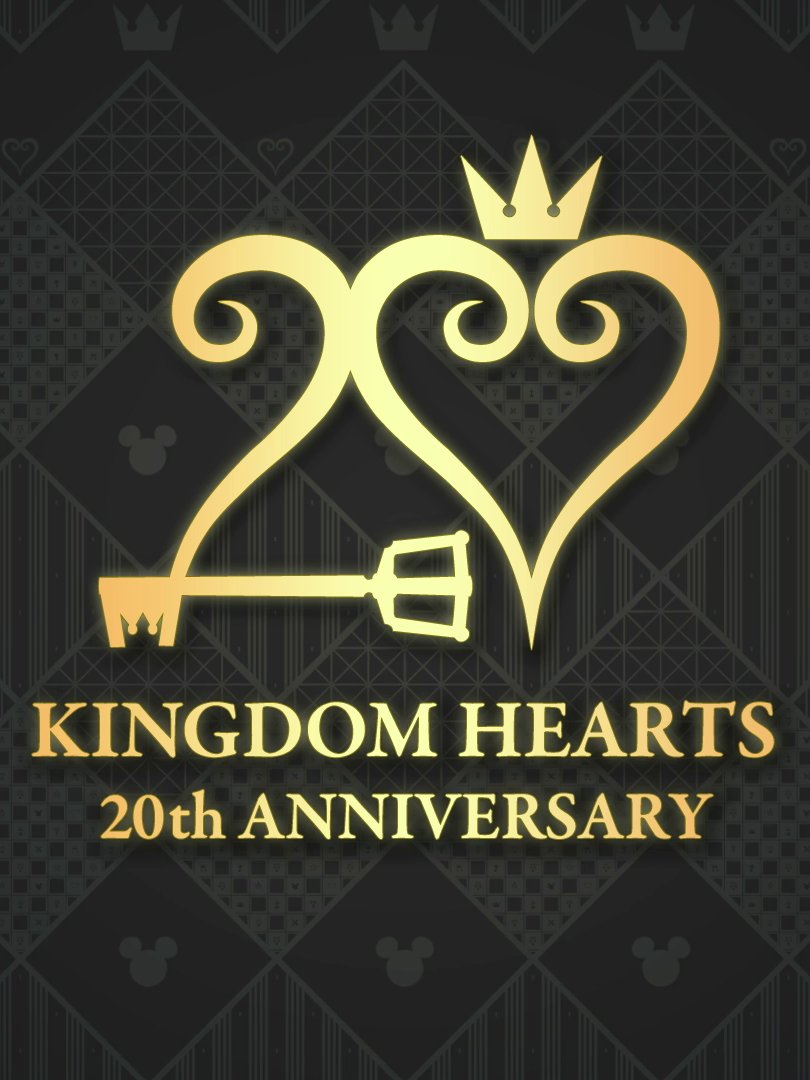 Kingdom Hearts fans awoke to the exciting news that has been years in the making this week: Sora has finally been announced as an addition to Super Smash Bros. Ultimate! While all of the widespread excitement was going on, one piece of news may have slipped under the radar.

Square Enix released a trailer for the Kingdom Hearts series’ 20th Anniversary, which to be fair, doesn’t have the same cathartic excitement of a Smash Ultimate reveal. Nonetheless, the trailer released and with it came a few announcements.

Fans have been anticipating what the 20th Anniversary celebration would look like, and that’s not just down to the logo. Although the Switch additions might come as a surprise, the final chapter of Dark Road has been on the horizon along with the expectation of new merch dropping. It’s only after the 20th Anniversary event when the reveals can truly be judged on whether it lives up to the Kingdom Hearts series long history.

With all of these new developments on the way, it does build anticipation of where the series is headed next. In the meantime, fans can enjoy making Sora their new Smash main.

You can play Dark Road on both Android and Apple, as well as pick up Kingdom Hearts 1.5+2.5 Remix, KH 2.8, and KH3 on the Square Enix and Epic Games stores.

Gaming and entertainment journalist with a love of all things geek and alternative. Find my writing on Alternative Press, Black Girl Nerds, LAPP The Brand, and more. I live and breathe Kingdom Hearts, Persona, and Final Fantasy.