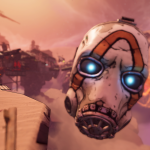 You are reading
Randy Pitchford Steps Down From Gearbox Software 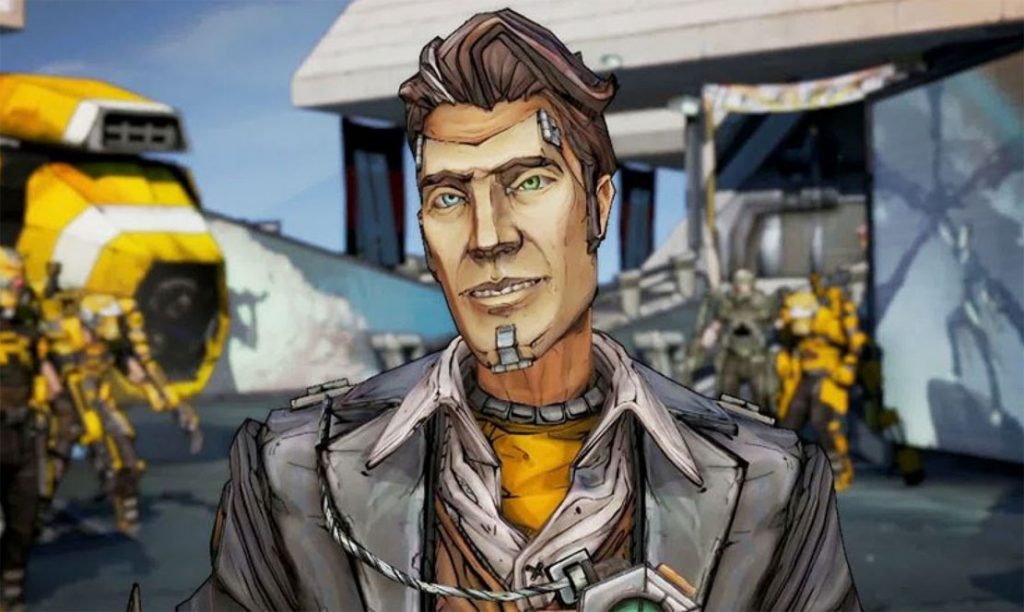 If you are familiar with the Borderlands franchise it is likely that you have heard of Gearbox’s CEO and President Randy Pitchford. Known for being eccentric and very high energy, Pitchford has long been a familiar face at Gearbox. While he has had his fair share of controversy, his studio has continued to find success and grow. Now it appears he will be stepping back from Gearbox at least in terms of the gaming aspect of the company.

Today in an official announcement on social media Pitchford announced that he would be stepping down from being President of Software at Gearbox Studios. His successor will be a long-time Gearbox veteran Steve Jones who will be the new President of Software for Gearbox Studios. Pitchford is confident in Jones’s ability to guide the company through its upcoming slate of both published and internally developed games. This does not mean this is the last we will hear from Pitchford, as his job role within the company has slightly changed but he will remain with the company.

With the upcoming Borderlands movie, and the company’s focus has changed to more than just games. Pitchford will remain the CEO of Gearbox Entertainment, which is the overarching company. As well as being the lead on a new division in the company which is Gearbox Studios which will be heading up the Borderlands movie as well as other TV-related projects. Projects while they are not announced yet, we will undoubtedly hear about them soon. It will be interesting to see how this leadership changes the dynamic of the studio which was founded all the way back in 1999. The times are changing, it will be interesting to see what comes from them.

Congratulations to Steve Jones, who I have recently promoted to become President of Software at The Gearbox Entertainment Company. Attached is a diagram of the high level organization chart along with excerpts from my internal staff letter announcing the promotion. pic.twitter.com/4FeX94SIW2

What do you think of these leadership changes at Gearbox? Let us know in the comments and don’t forget to check back for the latest gaming news and information.