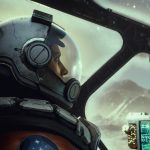 A new video has surfaced that shows off a ton of new Starfield details. Although the video itself is not very long, it does reveal some interesting new information. This includes introducing players to the game’s world, factions, and more.

Welcome to the Settled Systems

Courtesy of Gamespot,  the brief video sheds light on a ton of new Starfield information. Below you can find the video description:

Explore the Settled Systems of Starfield with Bethesda Game Studios Design Director Emil Pagliarulo. Get some fresh details on Starfield’s unique setting and the factions that call it home. From the Settled Systems’ two largest factions – the United Colonies and the Freestar Collective – and the pirates of the Crimson Fleet, to the intrepid explorers of Constellation, with whom you will begin your journey in Starfield.

Fleshing Out the Lore of Starfield 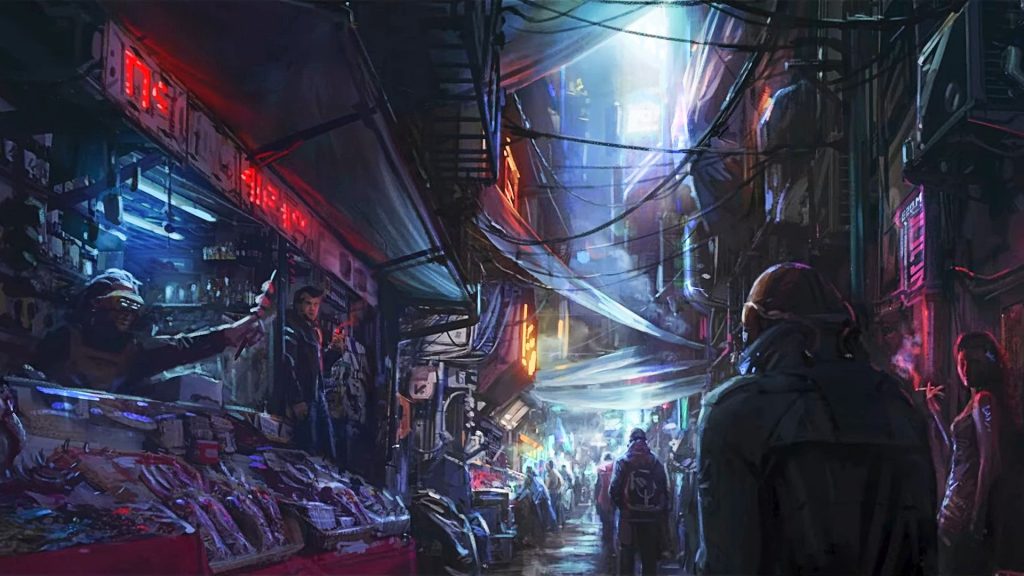 Pagliarulo gave fans some juicy new info about the upcoming Xbox and PC exclusive RPG. Starfield is set in the year 2330 CE in a relatively small pocket of the Milky Way galaxy. The Settled Systems is approximately 50 light-years away from our solar system.

20 years before the start of the game (2310 CE), a colony war broke out between the two largest factions in the Settled System, the United Colonies, and the Freestar Collective. Whereas today, the conflict was resolved, but  an uneasy peace maintains in its place. However, the Settle System remains a dangerous place, where plenty of human threats remain.

These human threats come in different shapes and sizes. For specifically, this includes ecliptic mercenaries, pirates of the Crimson fleet, violent spacers, or even fanatical religious zealots of the House Baroon. In addition, be sure to check out some new Starfield concept art below.

Starfield is Bethesda’s first new IP in over 25 years. The game will launch on the Xbox Series consoles and PC on November 11, 2021. Are you excited about the game? How do you feel about this brief, but very informative video? Let us know in the comment section below.