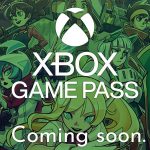 You are reading
One Step From Eden Coming to Xbox Soon

Announced via Twitter, the Megaman Battle-Network-styled roguelike One Step from Eden is coming to Xbox soon. To add to the excitement, it was also announced that it will be hitting Xbox Game Pass day one.

Details on One Step from Eden 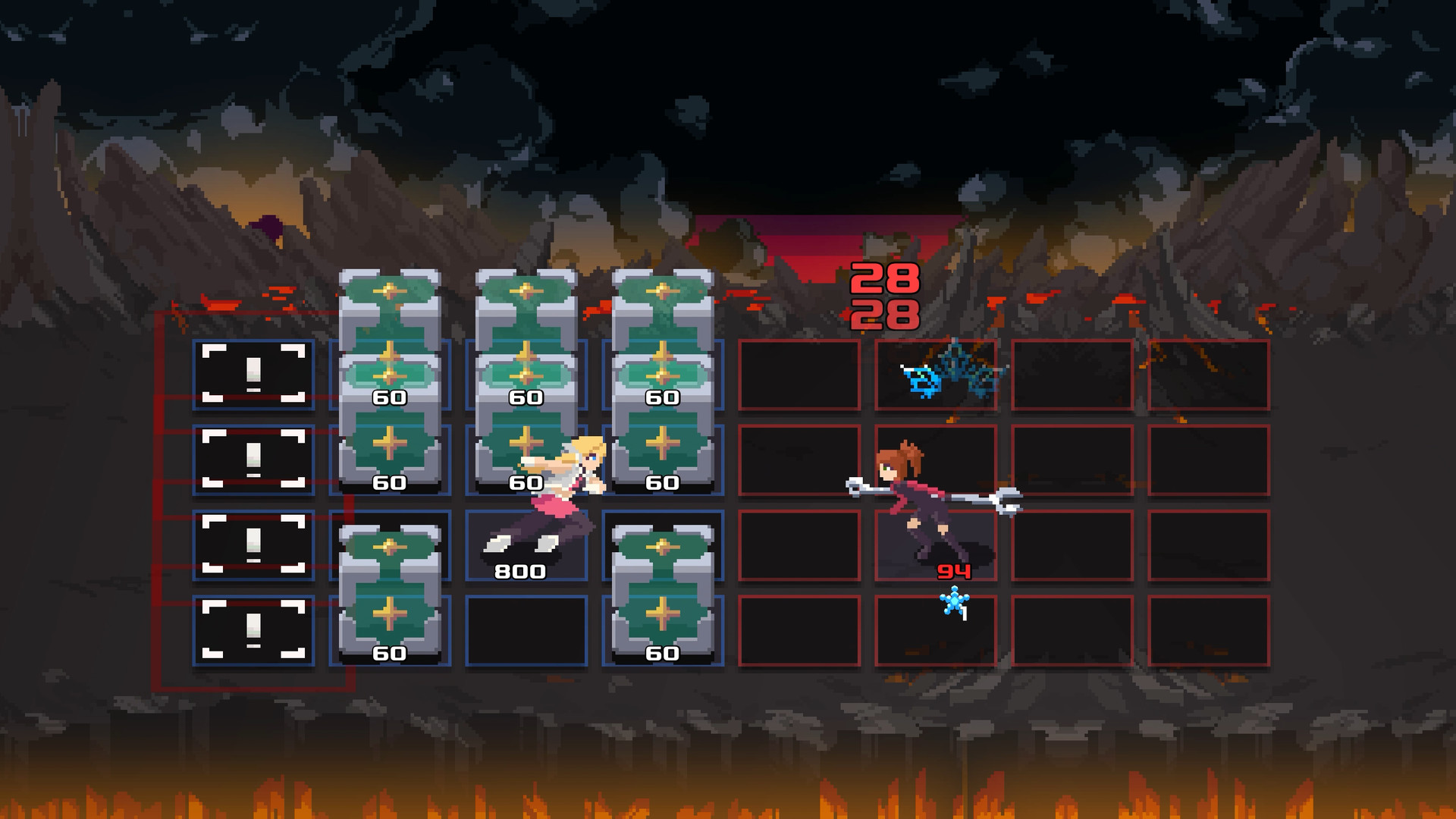 One Step from Eden is a roguelike heavily inspired by Capcom’s Megaman Battle Network. A series that has been dormant since the Game Boy Advance days. It features several unique bosses that you can either kill or save. Saving them will allow them to help you on the adventure ahead. As there are several enemy encounters and bosses get progressively harder towards the end. So as you play, you’ll naturally have to get used to the hectic nature of the game. As well as learn how to build your deck of cards to best suit your play style. However, if you’re leery of inherent difficulty, the game does boast local co-op for you to play with a friend.

One Step from Eden currently doesn’t have a precise release date for Xbox. But if this sounds interesting to you, the game is currently available on Nintendo Switch and PC. With a definitive price of $19.99 on those platforms, so it should be the same when it arrives on Xbox if you aren’t subscribed to Xbox Game Pass.