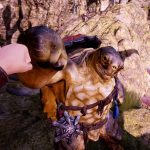 Lords of Gaming Presents 2019’s VR Game of the Year 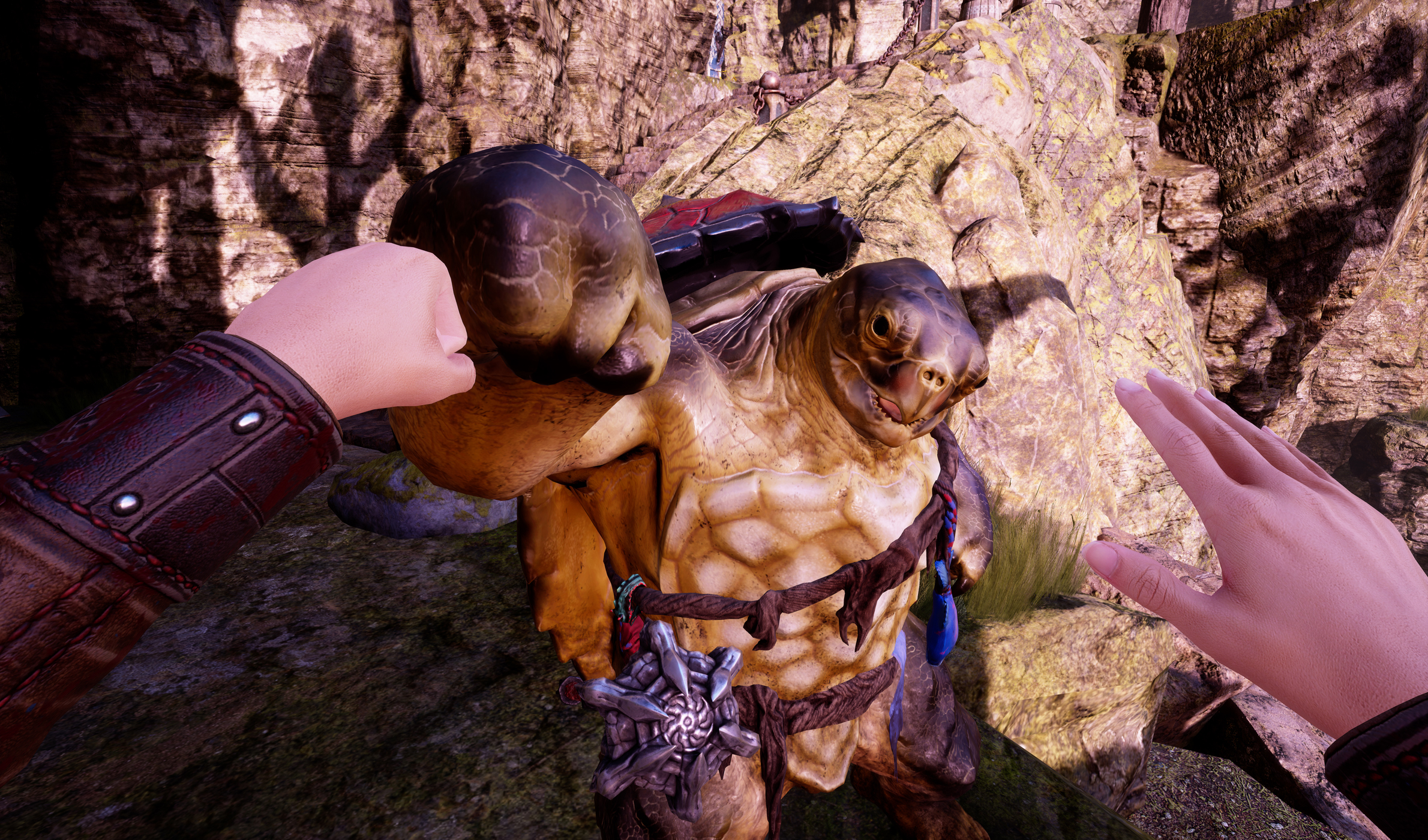 VR is still finding its place in the world of gaming. Will VR emerge as a household technology? Could it become a peripheral kin to a fight stick or racing wheel? Will VR come and go the way of niche technologies like 3D TV’s and HD-DVD’s? As VR finds its footing and continues to lay the foundation of what will become its future, we appreciate the unique experiences. Whether it’s a billion-dollar tech company investing in its toys or, a tiny European developer, VR is full of unique experiences. We celebrate the VR games that defined the medium. The games that lay their brick in the foundation. The games that take the risk and swing away. We celebrate the games that defined Virtual Reality in 2019.

Asgard’s Wrath was truly a game that took risks and continued to lay the bricks in the foundation of VR. Developed by Sanzaru Games in partnership with Oculus. Asgard’s Wrath transcends VR games to a new height by holding future titles accountable for what VR could be. All too often VR games are short tech demos or AAA publishers merely dipping their toes into VR. Asgard’s Wrath is a full-fledged 25 hour plus Action Adventure RPG. Sanzaru is no stranger to deep experiences with their history of working on Sly Cooper, God of War, and Spyro.

Asgard’s Wrath goes all the way in with its fully committed Norse Mythology story. A combat system that is by far the deepest of any VR game to date. A combat system that features ranged magic attacks, shield blocking, and parrying. The game has a fantastic balance of story, combat, puzzle-solving, and traversal. Asgard’s Wrath features four worlds, 10 companions, an array of weapons and a number of unique player types. Gravy to the combat and story is a crafting system. As well as a world overview “Godly Form” mechanic. 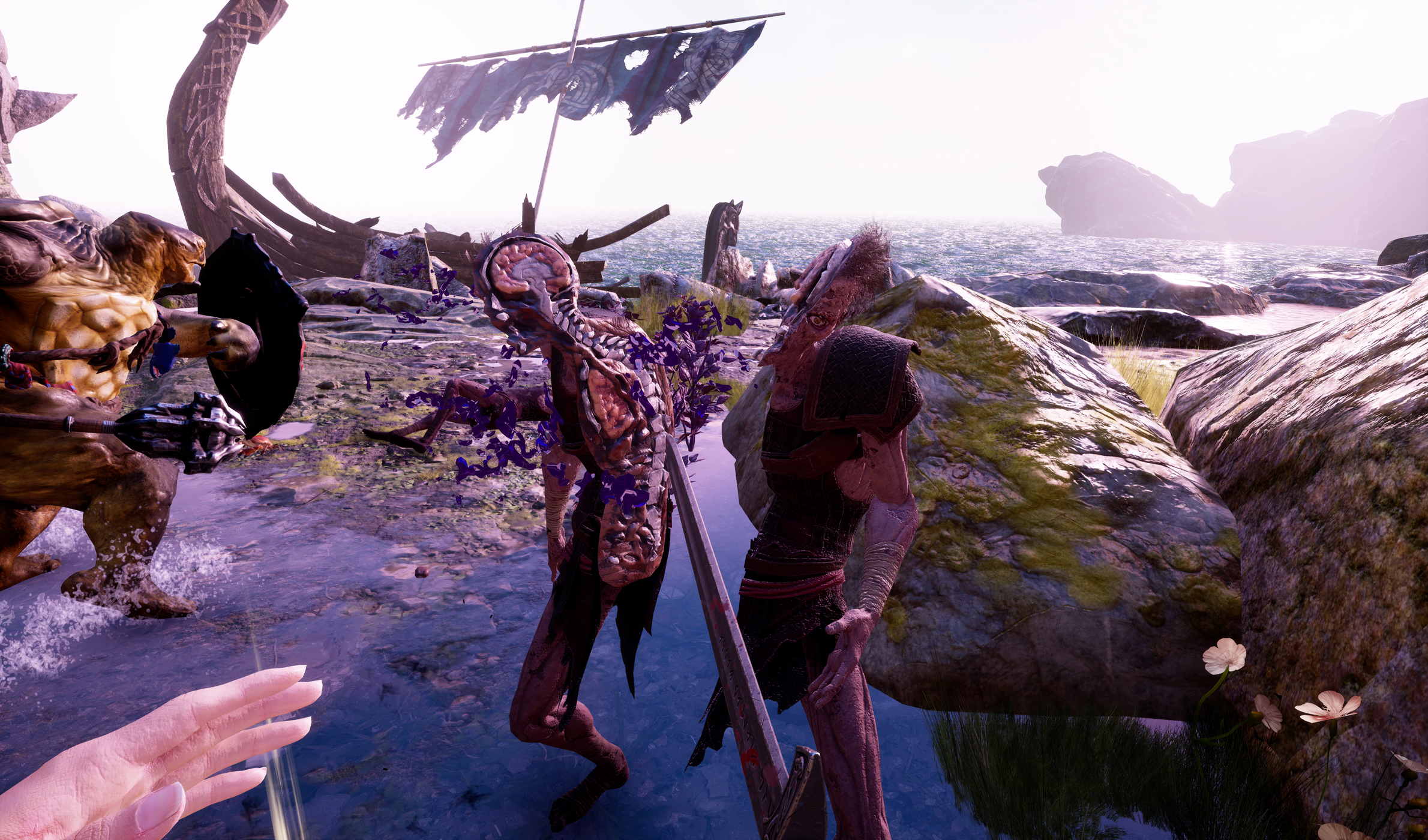 Runner Up: Trover Saves the Universe from Squanch Games

Runner Up: Blood and Truth from SIE London Studio

Remember going to the movies and there would be some on-rails shooter in the lobby to play while you waited? Blood and Truth brings one of the best on-rails experiences home where you can’t be judged for how way into it you are. Blood and Truth is a five-hour on-rails shooter that evokes storytelling from Lock, Stock, and Two Smoking Barrels and The Italian Job. The game really shines with the gunplay and story. Taking advantage of it’s AAA roots, it has ultra-smooth reloads and aiming. The story is fantastic, complemented with over the top action sequences. How you control the movement of the player, complements the on rails traversal. Blood and Truth is a must-own PSVR game.