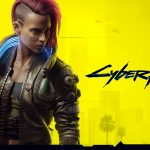 In a video posted on Twitter, CD Projekt Red has issued a statement regarding the game’s launch. The statement touches on a number of controversies that plagued Cyberpunk 2077‘s launch. This includes the review process and the poor performance on last-gen consoles.

Specifically, the statement details how Cyberpunk 2077 did not meet the company’s quality standards. These standards are not only those of quality but transparency, which were so prevalent with The Witcher 3. So, with this video, we have the co-founders owning up to the game’s messy launch. It also confirms that it was the board’s decision to release the game on consoles, despite the issues. 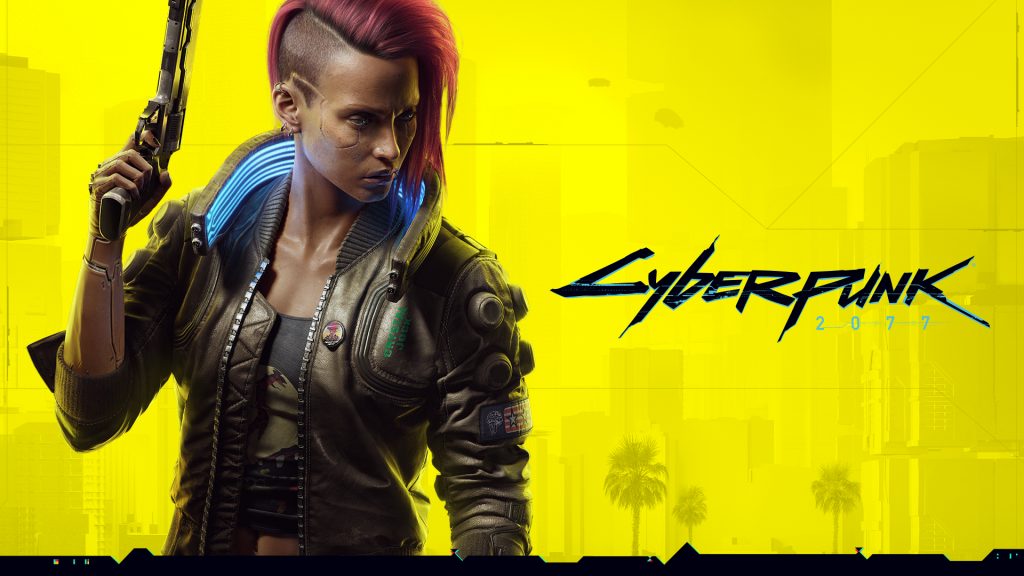 Aside from the issues that were touched on, the video also talks about future plans. Plans, which include more hot fixes, updates and free DLC. However, what’s most important for many gamers, is the arrival of the next-gen patch.

Currently, Cyberpunk 2077, can be played on both the Xbox Series X and PlayStation 5. But, the caveat being: it is through backwards compatibility. Meaning, players are still playing the old-gen version of Cyberpunk 2077 on their new system. Of course, there are some benefits you’ll see for playing on the newer consoles benefits, such as higher frame rates, for example. But, unfortunately, Cyberpunk 2077 still suffers from a lot of the same issues despite running on these systems.

Dear gamers,
Below, you’ll find CD PROJEKT’s co-founder’s personal explanation of what the days leading up to the launch of Cyberpunk 2077 looked like, sharing the studio’s perspective on what happened with the game on old-generation consoles. pic.twitter.com/XjdCKizewq

In the video statement, we have a glimpse at a small timeline for planned updates. Now, we have ourselves an idea of when to expect this next-gen update.

For those of you playing on next-gen consoles with backwards compatibility. You can still expect the free next gen update for Xbox Series consoles and PlayStation5 arriving in 2021. We are aiming at the second half of the year.

Cyberpunk 2077 is now available worldwide on PS4, Xbox One, PC and Stadia. You can check out our review of CD Projekt Red’s futuristic RPG, here.