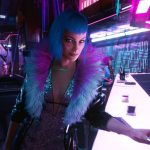 You are reading
CD Projekt Red Apologizes, Will Give Refunds to Unhappy Cyberpunk 2077 Players

It’s taken time, but Cyberpunk 2077 developer, CD Projekt Red, has acknowledged the performance issues plaguing their game. Much of the conversation surrounding the game, has pertained to the poor performance. The game has been riddled with a bevy of technical issues, particularly on Xbox One and PS4. As such, the developer has issued an apology. One which addresses their choice of not showing the game running on last-gen hardware, prior to release.

We should have paid more attention to making it play better on PlayStation 4 and Xbox One.

Something that many players have taken umbrage with, has been the game’s review process. CD Projekt Red provided reviewers with PC codes, while disregarding the console version. On top of that, some reviewers have made note that they could only use gameplay footage provided by CDPR themselves. Which, led many to assume or speculate, that CD Projekt Red was hiding something.

Now that the game is out in the wild, we know exactly why those restraints were in place. Understandably so, many have found this deceitful, for if this information was disclosed beforehand, players would’ve waited before purchasing. In regards to not showing the game on PS4 and Xbox One, CDPR says,

in consequence, not allowing you to make a more informed decision about your purchase.

A host of fixes are planned for Cyberpunk 2077 in the near future. First of which, we can expect to arrive within the next week. Then, some of the more major patches will roll out in the following months. These will address the more prominent issues the game is suffering from. 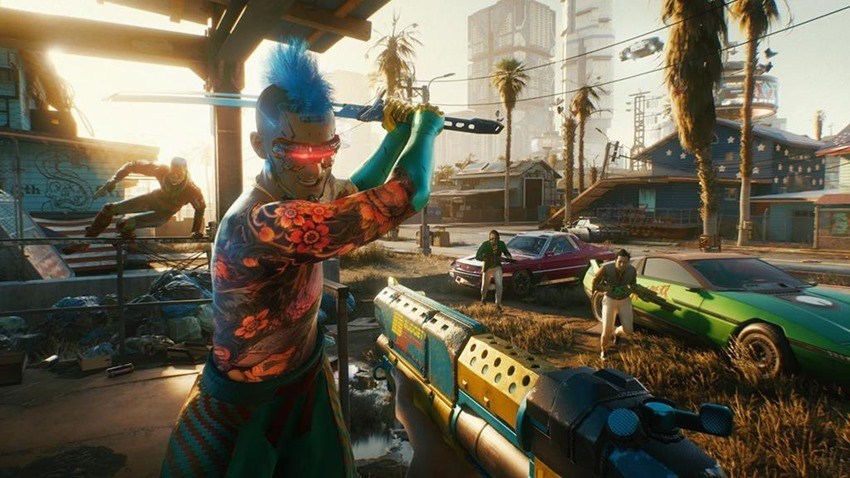 But, if you don’t want to wait, you will be able to return the game. The Twitter post mentions going through the return policies provided by both Xbox and PlayStation. If you have a physical version, you can take the game back to the retailer. However, if you are unsuccessful, you can refund the physical version of the game through helpmerefund@cdprojektred.com.

The refund process begins today and will run up until December 21st, 2020. So, if you are unhappy with your copy of Cyberpunk 2077, there is a good chance you can secure a refund before that deadline.