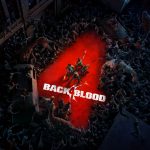 You are reading
Xbox Game Pass Titles For October Are Here

The month of October is here, and that means the time of ghosts and spooks is here. With it being a new month this means there’s a whole new batch of games coming to Xbox Game Pass this month. While Back 4 Blood is the headliner as the big day one release into the service, there are quite a few games that should capture players’ interests this month. From the wackiness of Totally Accurate Battle Simulator to the new adventure of The Good Life. Which is the latest game from legendary game developer Swery, which has been highly anticipated from its announcement. PC players will be able to dive into Destiny 2: Beyond Light which might just scratch that FPS itch. There is plenty of variety for players to jump into this month just before the holiday rush of games begins.

As always there is a handful of titles leaving the service this month. On October 15th the following games will be leaving Xbox Game Pass.

– The Sword of Ditto 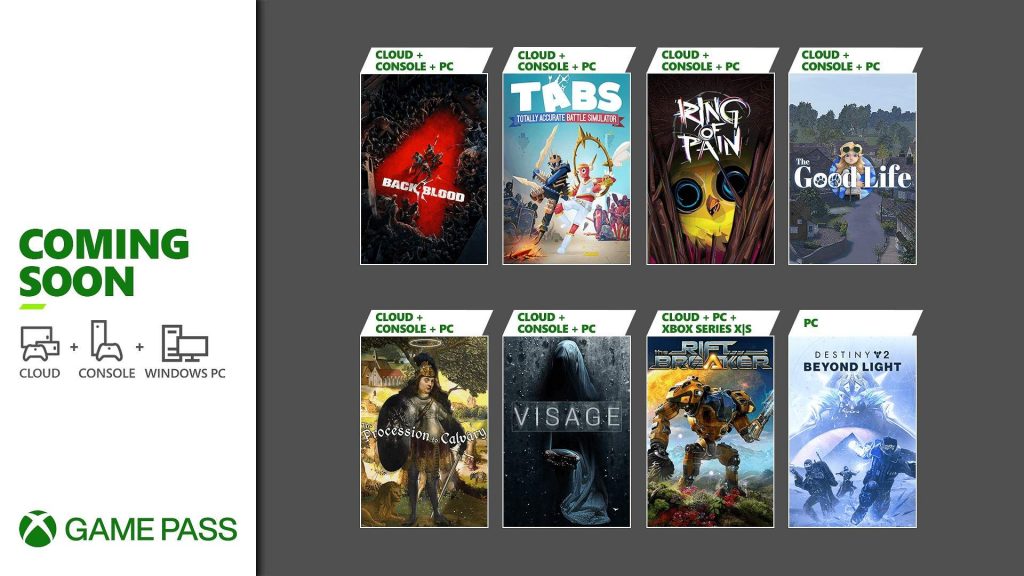 Are you interested in any of this month’s Xbox Game Pass titles? What is a game you would like to see hit Xbox Game Pass this holiday? Let us know in the comments and don’t forget to check back for the latest gaming news and information.