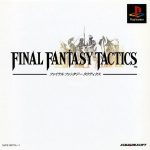 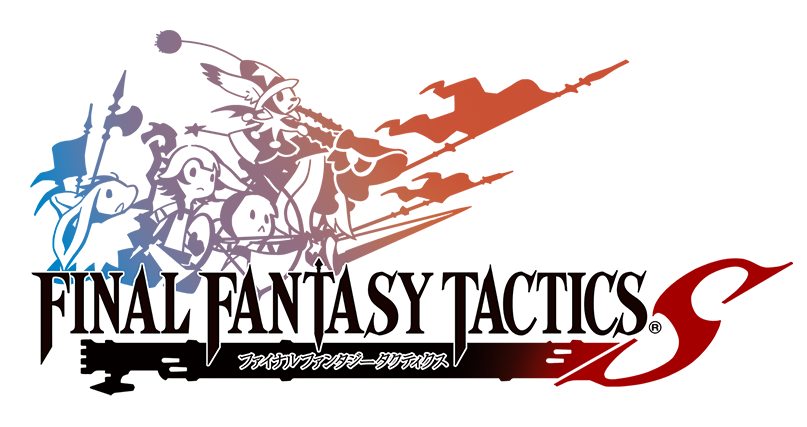 These past few weeks have been filled with plenty of leaks and rumors surrounding a variety of different titles. Most of these leaks have been from a variety of links thanks to Nvidia’s Geforce Now service. However, in a new leak from a digital storefront, it appears that Final Fantasy Tactics might be getting a remaster.

Online gaming storefront Instant Gaming has a listing currently published for Final Fantasy Tactics Remastered. Not only does it have a listing on the store, but it also has a release window as well as what platforms we could expect to see the game appear on. The currently listed date for the title is 2023, and it’s currently listed as coming to the Epic Games Store. This lends credence to this store listing as Square Enix has chosen to release its Final Fantasy Pixel remasters via the PC platform first. This would mean that we could see a Final Fantasy Tactics Remaster hit PC sometime in 2023 as part of Square Enix’s efforts to bring the old games to PC.

While there could also be a chance that this remaster would come to console, currently there is no indication at this time of a console version of the game. That does not mean there will not be one, but currently, all the information we have currently is for a PC version of this game. Final Fantasy Tactics represents an untapped part of the Final Fantasy fanbase that has been clamoring for either a remaster or a new installment in the series. If this does indeed turn out to be real there will undoubtedly be some excited fans but for now, all we have is speculation and a placeholder store listing.

Would you be interested in a Final Fantasy Tactics remaster? Let us know in the comments and don’t forget to check back for the latest gaming news and information.