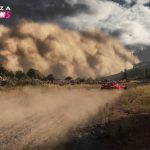 There is no doubt that the Forza Horizon series has been one of the most consistent franchises in Xbox’s catalog these past few years. Showcasing stunning visuals, fun, and immersive gameplay, as well as a wealth of cars to win and purchase. Forza Horizon has been a dominant force in the racing genre for a long time. It appears that Forza Horizon 5 is well on its way to possibly being one of the most successful titles yet.

Forza Horizon 5 Is Off To The Races 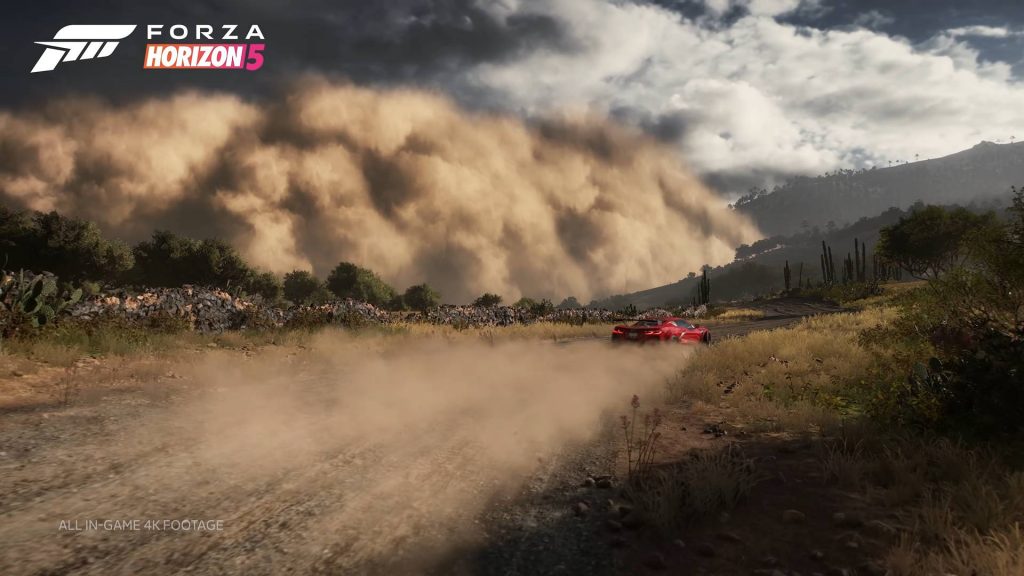 As originally reported by the website Video Games Chronicles, it appears that Forza Horizon 5 is already closing in on 1 million players during its paid early access. While Forza Horizon 5 officially launches on November 9th, for players that preorder the ultimate edition of the game. Or choose to buy the $50 premium add-on bundle, which allows players to play the game 4 days early. As well as gain access to two upcoming expansions as well as the premium car pass for some unique vehicles. VGC noted that the Hall Of Fame leaderboards within the game indicated that there are already over 800,000 players exploring the exotic locale of Mexico.

This is an incredible statistic as this gives a good indicator of how many people have already invested in the game outside of the normal Xbox Game Pass access. It will be interesting to see what the launch player counts for this title will be. With Forza Horizon 4 crossing over 24 million players total earlier this year, the sky appears to be the limit for this racing juggernaut. Playgrounds pedigree for its racing franchise makes me incredibly excited for the future of the studio. Especially with them working on the highly anticipated return of beloved Xbox RPG Fable.

Will you be checking out Forza Horizon 5 next week? Let us know in the comments and don’t forget to check back for the latest gaming news and information.