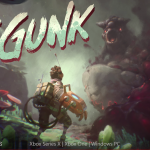 You are reading
The Gunk Release Date Announced 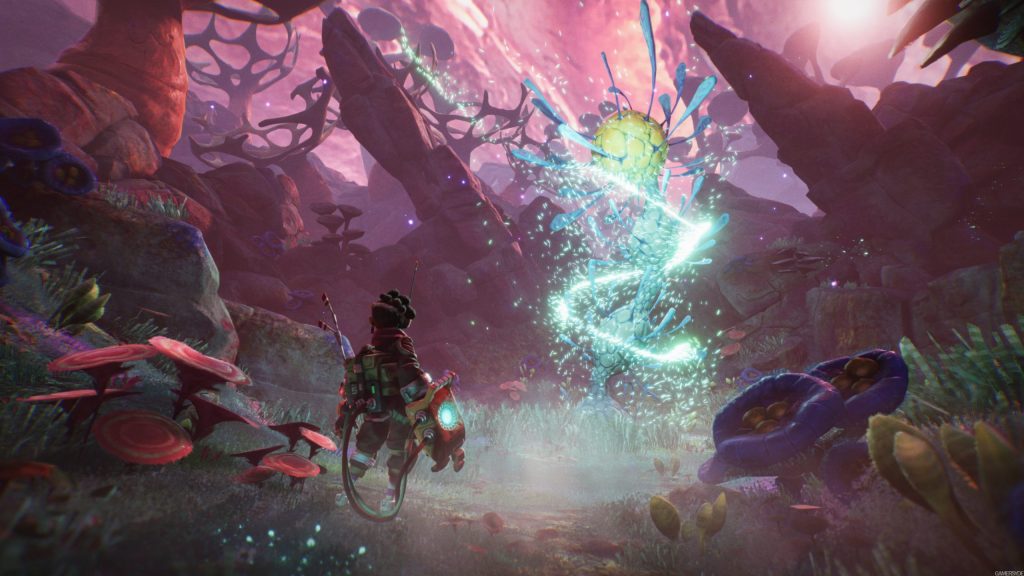 Announced during Thunderful Games Showcase Stream, The Gunk, shown during 2020’s Xbox Games Showcase will be releasing December 16th. This news came alongside an all-new trailer on YouTube, featuring new gameplay and commentary from the voice actor of the main character.

Details on The Gunk

This all-new platforming adventure game will see Rani, journey to and through a mysterious alien planet. Cleaning up suspicious black goo, known as “The Gunk” and meeting a few unique companions. But will a helpful robot and a friend be enough to brave this alien planet? What we do know, is that the game looks absolutely beautiful. From vibrant forests to long stretches of dark and desolate landscapes with alien structures throughout. It looks like the game will be a very unique journey from start to finish.

The Gunk will be launching on Xbox One, Xbox Series X|S, and PC simultaneously on its release date. As well as being day one on Xbox Game Pass for everyone to try. If you’re undecided, the new trailer for the game can be found here. As such, will you be trying it out? Let us know in the comments below!

“In this new featurette, Fiona Nova (the voice of Rani) introduces you to The Gunk and offers a brief glimpse of her experience playing the character. On December 16th, follow the story to find out which path Rani and Becks will take, with the fate of this alien world in their hands…”