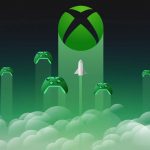 You are reading
Xbox Cloud Streaming Now Available on Xbox

Do those big download sizes got you down? Feeling left out on some next-generation games on your Xbox ones? Well, does Xbox have the remedy for all that ales you, sort of? Announced through the Xbox Wire comes Xbox Cloud Streaming to all Xbox Series and Xbox One consoles if you’re a Game Pass subscriber!

What does Xbox Cloud Streaming do? 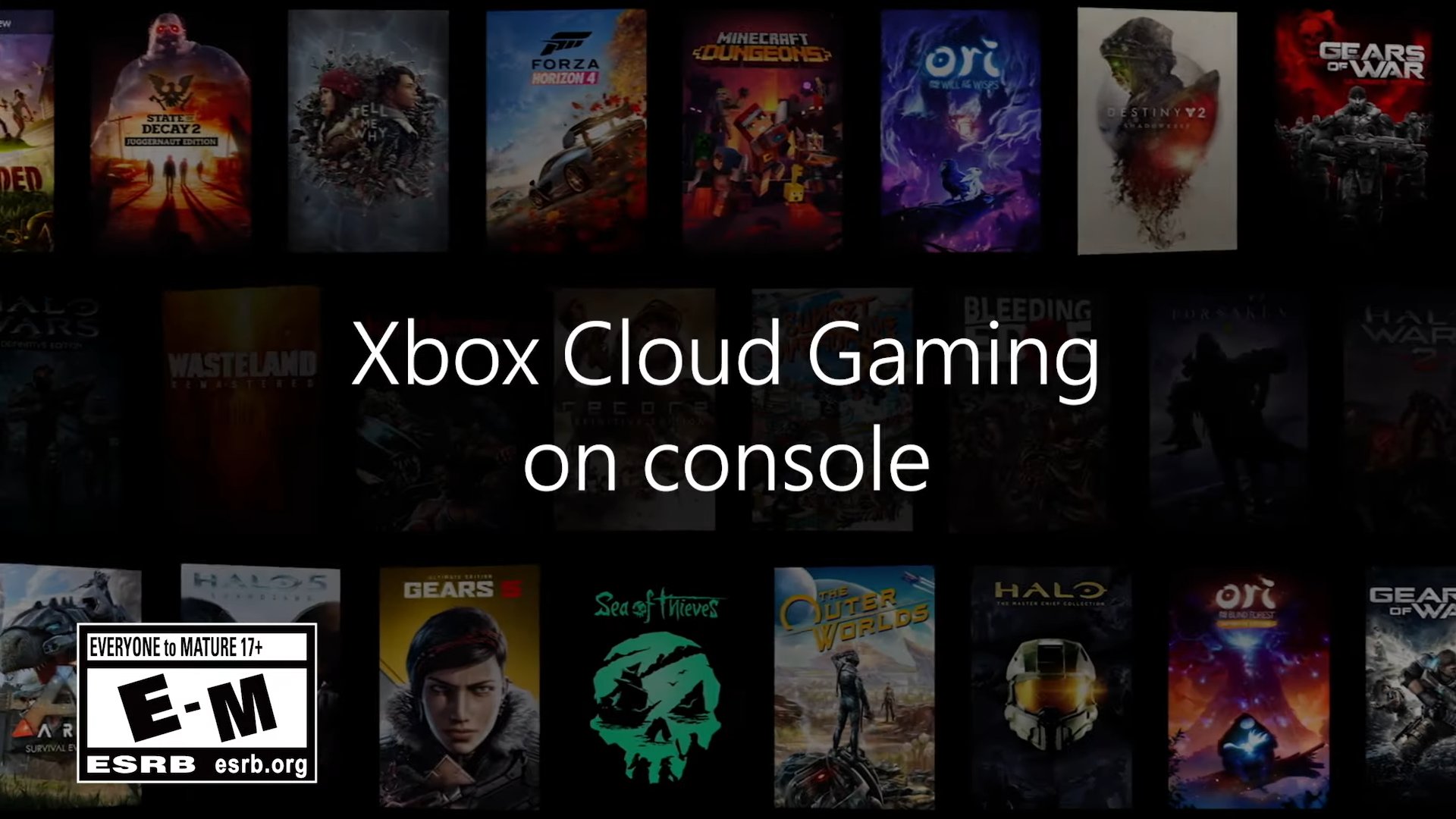 While this is a major deal to drop in and out of games quicker on the Xbox Series consoles. Subscribers of the service on Xbox One are limited to a few next-generation games currently. As detailed from the blog, the games: Recompile, The Medium, and The Riftbreaker are available. While Microsoft Flight Simulator will be coming next year.

Some things to note before you get started on this. Expect some input lag depending on your internet connection. As well as improved resolution and framerates on games overall and to restart your console if you do not see if available and the console update is not available.