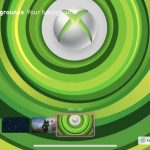 You are reading
New Xbox 360 Dynamic Background is Now Available

In celebration of the Xbox 20th anniversary, it seems fans are getting a bunch of treats. From the Halo Infinite multiplayer beta shadow drop to over 70 new Xbox back-compatible titles hitting consoles, there’s a lot to celebrate this week. In addition to all of these goodies, Xbox fans can enjoy the latest Xbox 360 dynamic background. 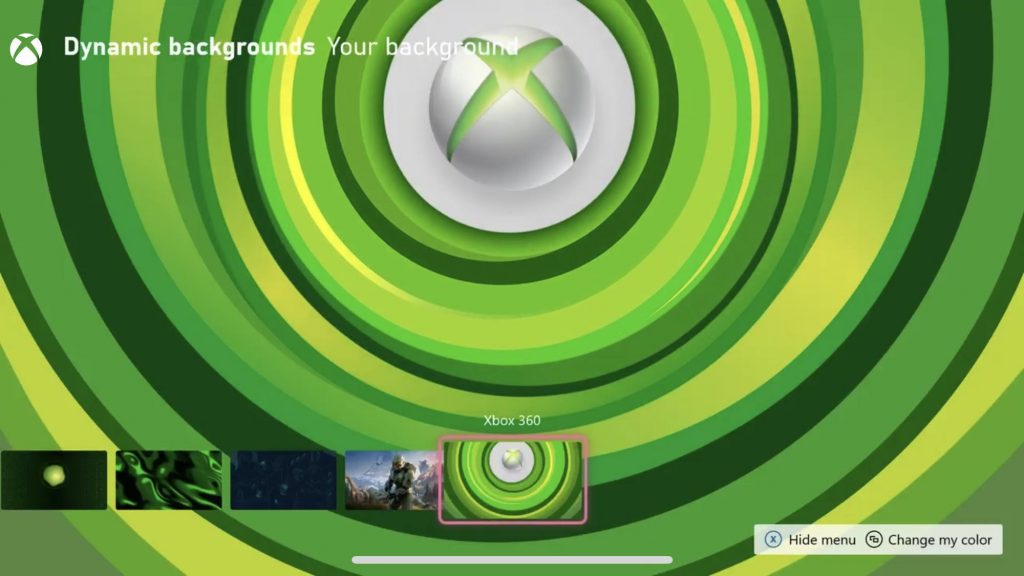 Dynamic backgrounds were first introduced with the launch of the Xbox Series X/S. They seem to be a hit as more and more themes are being made available. Now, Xbox fans can enjoy the latest one called Xbox 360.

It’s a pretty sweet-looking dynamic background. The Xbox 360 dynamic background features the Xbox logo in the top center of the screen. It’s emitting those classic and iconic green circles that surround the logo that was made famous from Xbox 360 game cases from back in the day.

Personally, I love it and will definitely be switching to the Xbox 360 background. How do you feel about the latest addition to the growing dynamic background catalog? Does it hit the nostalgic vibes? If not, which background do you use on your Xbox console? Let us know in the comment section below.