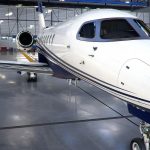 The original Microsoft Flight Sim is heralded as a tool that has helped many with their dreams of being pilots. Its aim for authenticity is a key driving factor in creating the best flying simulator ever designed. Even though the original title is over twenty years old, fans have continually supported the game with mods since release. Now, simulation fans can move on to the next big thing—an authentic, modern-day flying simulation experience. As someone who was born at the start of the ’90s, I was a little young to know how much of an influence Microsoft Flight Sim had. I’ve never been too interested in knowing how to fly or wanting to fly in general. However, I have had my fair share of traveling abroad on planes. 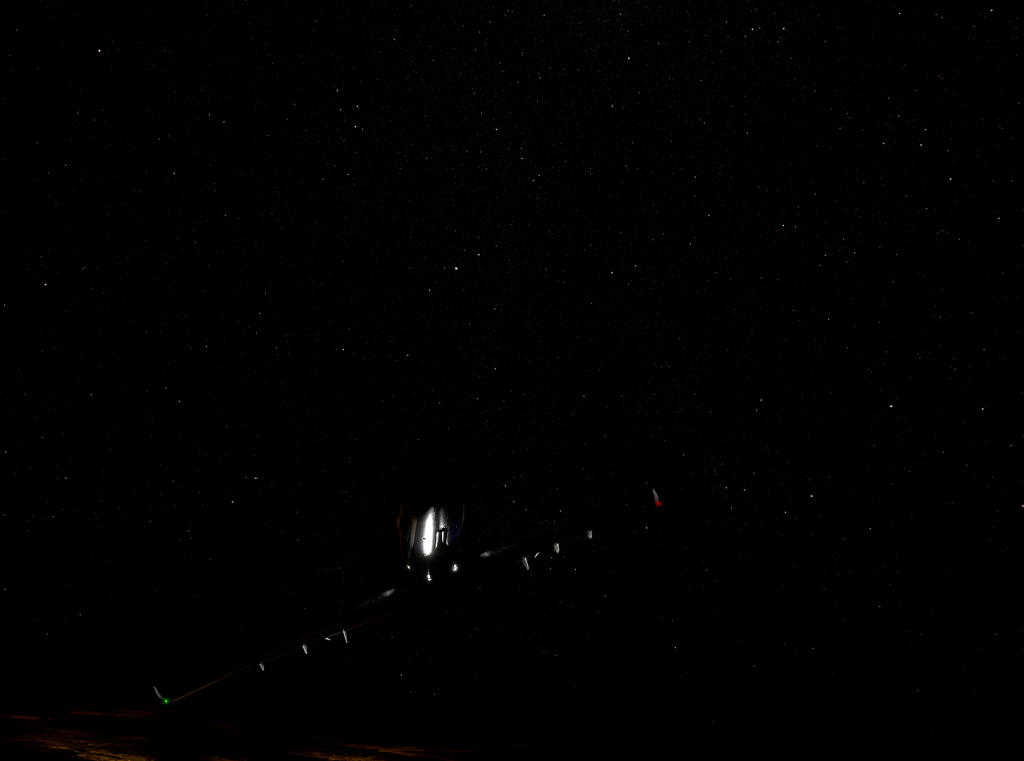 Microsoft Flight Simulator 2020 can seem very daunting to people new to flying simulations. The tutorial provided a great way to learn the basics at your own pace. Learning how to taxi onto a runway, take off, disengage the brakes, adjust the throttle and flaps, maintaining speed for altitude gain, everything is covered in a systematic and easy to follow way. I do suggest that you take some notes on what procedures to go through until you are more familiar. There truly is a lot to pay attention to, especially for those wanting an authentic simulation experience. And I mean, a lot. You even have to learn about air traffic and planning your flights accordingly.

Thankfully there are assistance settings you can implement to help make flying easier. The controls can be set for an arcade experience or for complete realism. Medium settings seemed to be the sweet spot for me, but the options available will allow you to tailor it to your tastes. After all the learning, taking off was the easiest for me, with landing being the most difficult, just like for actual pilots.

There are some areas about Microsoft Flight Simulator 2020 that are quite impressive. The amount of detail and focus in providing a real-time, and lifelike airspace is incredible—things like the physics modeling of the aerodynamics are incredibly deep. When you are up in the air, it isn’t just a simple level out and fly straight as an arrow to your destination. Wind direction, airspeed, lift, altitude, weather, all affect your flying conditions.

The weather, air traffic, and landscapes use Bing maps and Azure to incorporate real-time elements to the game world. The implications for this in future game design is staggering. For now, we can toy around with it in this new flight simulator. These aspects truly add a level of immersion that is critical for a simulator, especially if used as an educational tool. If you are taking off from London, the weather will be just like it is over that city in real-time. Same with the air traffic, which you have to make sure you get clearance (in-game) before you take off. And stick to your flight path too! We don’t want any collisions to happen.

When flying, the smaller planes will be more likely to bounce around in the air a bit, which ensures a level of attentiveness on the part of the player. Spinning out of control, mid-air, and screaming for your life is exhilarating even if it isn’t fun. You don’t have an active mini-map, so landmarks will be your primary source of knowing where you are on your flight, and reading up on your flight documents before take-off is essential. They will detail everything you need to know about where to go, how long it will take to get there, and the distance. There is a visual aid available to help you get back on track during flight, but if activated, it will block out a particular achievement, so use it wisely! It can be quite useful, though, as it can also be easy to get lost.

The wide variety of planes available to choose from are modeled in intricate detail. Most of the inventory is small single prop planes like the Zlin Aviation, but it does expand into the larger aircraft such as a Boeing 787-10 Dreamliner. The models are fantastic to look at, and to take out into the air. From the exterior of the plane to the interior, everything seems to be meticulously crafted. The aircraft appears to be as authentic as possible. Simply put, it’s the kind of eye candy games like Forza and Gran Turismo relish in for car culture applied to aircraft.

When you finally take off into the air for that first, long flight, it’s a thrilling and somewhat nerve-wracking experience. The more time you are in the air, though, the more you get comfortable with what you are doing. Just like learning to drive a car, or in this case, a plane. There is a pure joy about being the air, even if it is just a video game. Having the freedom to choose anywhere in the world to travel to is exhilarating.

If you are looking for a bit of a challenge in Microsoft Flight Simulator 2020, there are a few things you can do. Activities are divided into two categories: Bush Flights and Landing Challenges. There are multiple scenarios for each group, providing some variety outside of the usual free roam. If you want to step things up, make sure to have the settings on realism! A flight stick really does make a substantial difference in the overall experience. A mouse and keyboard is fine, but for the level of immersion that Microsoft Flight Simulator 2020 is going for, taking the extra step to a flight stick really does make the difference.

Microsoft Flight Simulator 2020 is the next big step in simulation technology and gaming. What Asobo Studios has achieved is nothing short of incredible. Anyone can pick up this game and learn to fly a plane, at least a fictional one. It will take some practice and studying, and some settings adjustments, but no one is held back. This is helped even further with a wide variety of accessibility options. They range from subtitle text and UI size, colorblind settings, controller vibration, and more. It is great to see the skies open to people who otherwise would be unable to fly.

I knew flying a plane was challenging, and no small feat, and now more than ever I am reassured of that stance. It’s great having plenty of aircraft to choose from as well, with a large number of places to go and visit. You could sit down every day for a month, and not cover every single airport in the game. In the end, the game’s greatest achievement is giving a sense of freedom like no other. Welcome back, Microsoft Flight Sim. Enjoy the friendly skies.

Thanks to Asobo Studios for providing a code for review purposes.