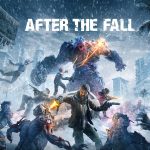 You are reading
After The Fall Falls Short 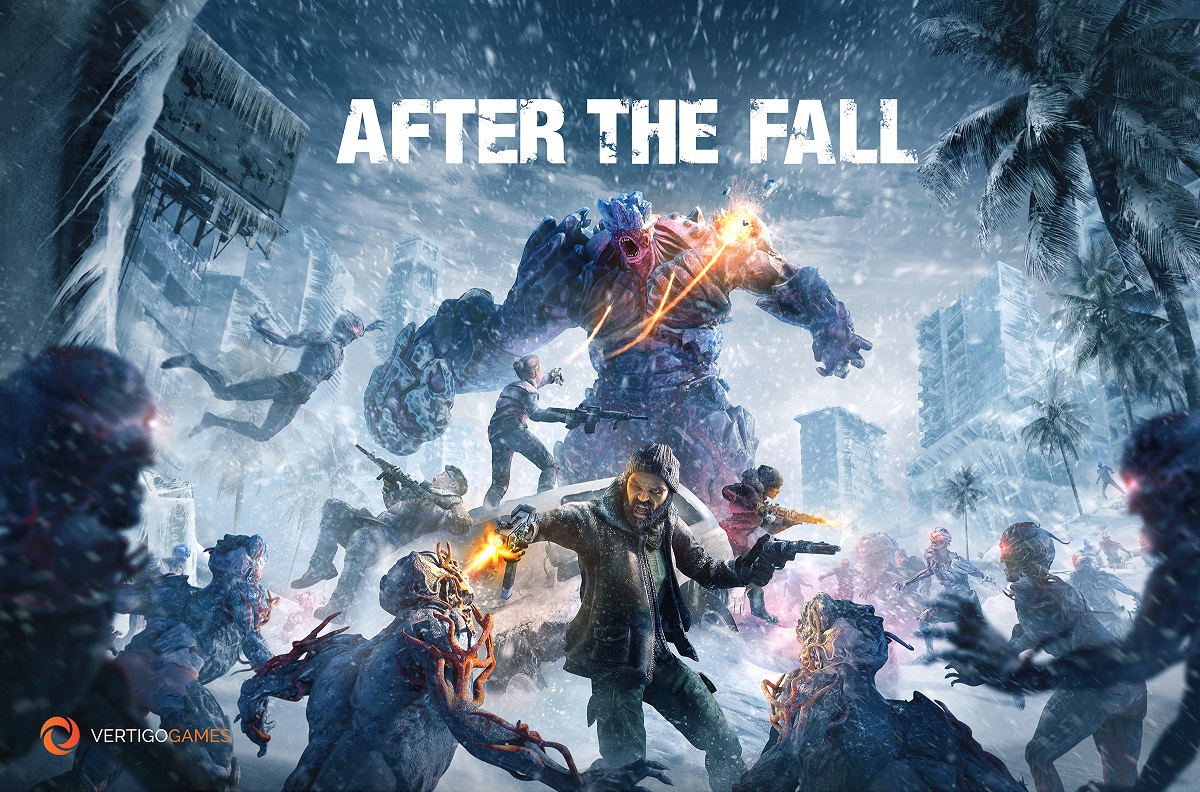 After the Fall has you taking on hordes of Snowbreed (zombies) in a 1980’s post-apocalyptic Los Angeles. This four-player, co-op, first-person shooter is exclusive to VR platforms. Up to three friends can join in, plus there is cross-play. Additionally, for those that like to go alone, it can be played solo with three bots.

Nothing can kill the momentum of a multiplayer game quite like a bad launch. Unfortunately, when After the Fall launched on PSVR on December 6th, an outdated version of the game was released in error. Nevertheless, a series of patches and updates have been applied. With that said, I did run into three problems while playing on PSVR. While I do recommend the Oculus or PC version of the game, the culmination of these three issues makes the PSVR version a do not buy.

Jimmy, the best bot there was.

When you start out in After the Fall, a door will open to a 1980’s LA arcade where you meet your campaign guide, Luna Gonzales. You can also find a workbench where you can buy new guns and upgrades. Finally, the option to free play with friends can be found in the arcade as well.

From the weapon workbench, there will be six guns you can unlock and customize, two handguns, a shotgun, Uzi, M-16, and AK47. Each gun comes with eight layers of customization. Which include, grip, sights, magazines, among others. There is a lot to unlock compared to how long the game is, yet the currency is handed out favorably and everything unlocks quickly.

As for the campaign, there are five chapters, with each chapter taking as long as 45 minutes to complete. To fully complete After the Fall, you may be looking at six hours in total. Once you accept your orders from Luna, head over to an arcade to hop into the next mission and join an online party or play solo with bots. When it comes to the bots, I found them to be refreshingly helpful, something uncommon in today’s multiplayer games.

All of the levels take place in the same, snowy, post-apocalyptic terrain. Additionally, all of the enemies you encounter are the same across the game. There are maybe four or five different types of Snowbreed (zombies). Overall, come for a cheap fun time with friends, not a deep story with lore, as you will be disappointed.

As you progress through a linear path, Snowbreed will come from every corner of the map. This delivered some fantastic scares to other players. You will plow through small hordes of Snowbreed with any of the weapons. So as you unlock the shotgun or rifles, mowing down hordes becomes easy, and you may want to crank the difficulty up a notch.  With that, each gun feels smooth, rewarding, and different.

Help me I am stuck.

Another problem I encounter while playing is related to movement. The PSVR does not naturally support analog stick movement, as the Move Controllers do not have analog sticks. While using the PSVR Aim controller, combat and traversal are significantly better. Due to the fact that the Aim Controller does have analog sticks for movement, as well as naturally placed triggers. Although the game still uses a button press for left to right movement at 45 degrees.

This is common on PSVR as the games are designed without analog sticks. Plus this is often used to mitigate motion sickness. Many PSVR FPS utilize this method of turning. Although in After the Fall, I found that sometimes with the AIM Controller I would move 45 degrees or 90 degrees. When having to turn around 180 degrees to see what is behind me, this habitually threw me off, and I kept turning past where I would want to look. There is a bug tied related to movement and the AIM controller.

Finally, at the very beginning of the last mission, I have been unable to drop down from a crashed train cart. As a result, my progress is completely stuck. My teammates are unable to move forward through the next part of the level without me in the checkpoint room. I have tried four times, I am unable to progress through the final level on PSVR, essentially designating the game as broken.

It is too bad that there are so many problems with the PSVR version of the game. Given that as a whole, After the Fall is incredibly engaging. With added natural movement, combined with real dialog and tone from the players around you, multiplayer VR is far more expressive than your regular multiplayer game. As long as you are playing with the right people that can mean fun too.

Moments like this come often. An Oculus user was tossing an explosive in the air and catching it, while we queued up for the next door to open. The default use of voice chat across all platforms brings hilarious moments of people screaming and running away. Plus the cross-play delivers a larger and more diverse set of players into the fold, compared to other PSVR multiplayer games. Many of which are now shut down or are unpopulated.

When it comes to the PSVR version of the game, at its present state, more than 20 days post-release, there are still too many problems for this to be a game we can recommend. With that, if you are a PC or Oculus user, After the Fall is a fun time with both friends and strangers. It is a shame there are so many problems because After the Fall could have been one of the best PSVR games to come out in 2021.