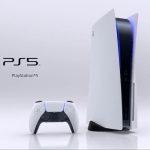 You are reading
The State of PlayStation Entering 2022

In 2021, Sony was just another global company heavily impacted by the pandemic. The issues are coming from all sides, as they are unable to meet demand and unable to deliver close to the same number of first-party games as they did pre-pandemic. 2022 should be a fun year for PlayStation fans as Sony beings to evolve with more studios and investments into subscription services. Not to mention three major heavy hitters coming from within PlayStation Studios during 2022.

In 2021, Sony delivered more of the usual. We saw the Director’s cuts for both Death Stranding and Ghost of Tsushima. In addition to a PS5 re-release of Sony published Nioh and Nioh 2. Followed by our first-ever next-generation baseball game, MLB The Show 21.

As for new titles, Sony knocked it out of the park with Returnal and Ratchet & Clank: Rift Apart. A far cry from the 13 first-party games Sony published in 2020, yet both titles are two of the year’s best. We can not forget about Destruction AllStars, or can we? Especially now that there are rumors of developer Lucid Games working on a soon-to-be-announced Twisted Metal reboot.

Let’s assume there will not be a collection of PSVR2 launch titles. Also that anything of significance coming in 2022 from Sony would have been announced in 2021. That leaves Uncharted: Legacy of Thieves Collection, Horizon Forbidden West, Gran Turismo 7, and God of War Ragnarök as the first party games to carry Sony into 2023.

Horizon Forbidden West and GT7 release two weeks apart. With that, it is safe to assume that GoW:R will release sometime in the second half of 2022. The three games won’t be enough alone. If there are no major PSVR2 releases, Sony is going to need some outside help to fill in that gap. 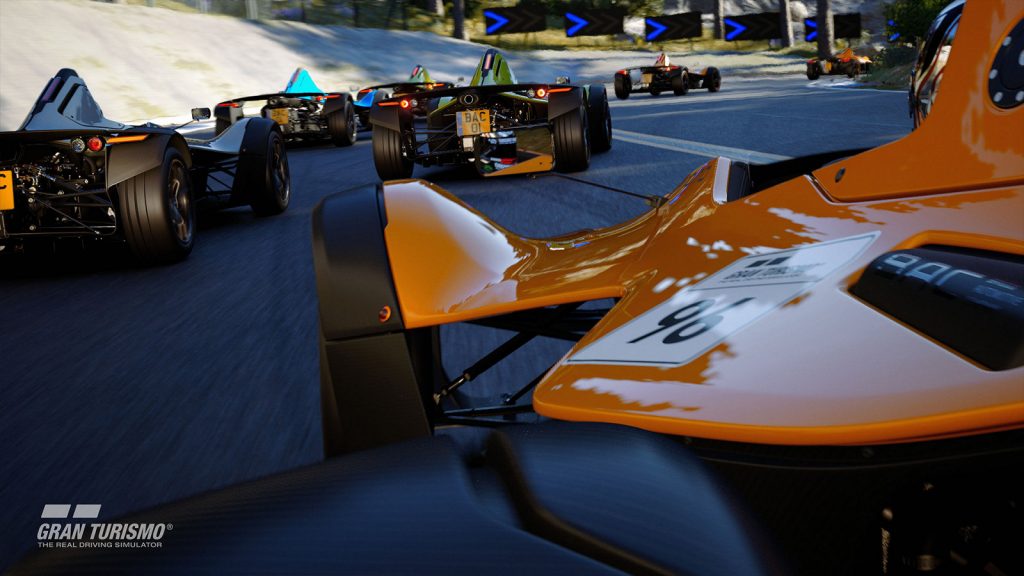 Gran Turismo 7 would make one heck of a PSVR2 launch title.

There is a very good chance 2022 will finally bring the successor to the PlayStation VR. Officially announced last February, we do know that for sure that the next generation of PlayStation VR is en route. We just do not know when. I am fairly confident that Sony will not want to release the headset within 30 days of God of War Ragnarok or Horizon Forbidden West. So we may not have any news on PSVR2 until Sony feels confident in both release dates.

With the three major first-party PS5 games coming in 2022, aligned with a crowded third-party offering, PlayStation fans should be more than happy through the year. Although a brand new VR platform with a full launch lineup will set many over the top when it comes to generating excitement. 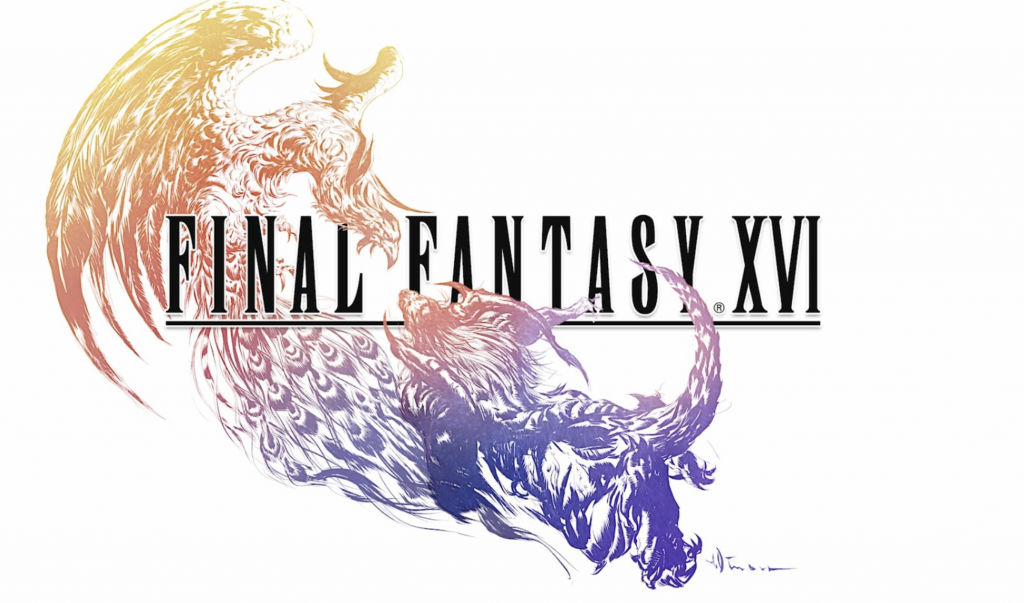 Final Fantasy XVI is going to be a PlayStation console exclusive.

Sony has done a fantastic job with its second and third-party relationships. In 2021 we saw Deathloop, a Bethesda (now Microsoft) published game, exclusive to the PS5. As well as games like Kena: Bridge of Spirits, handpicked by Sony by a developer who had never made a game before. Sony does have a way with publishers and developers to retain some exclusivity, making these external games “PlayStation games.”

In 2022, Sony will probably find a way to fill the release gaps with these relationships. While it is unlikely we will get Final Fantasy XVI in 2022, there will be a horde of smaller games. Console exclusives Sifu and Babylon’s Fall will both be out before the end of the winter. The next-gen version of Grand Theft Auto 5 will have some sort of PlayStation exclusivity in the early spring. Followed by the new ambitious action RPG Forspoken which will be out in May.

The last Bethesda game from their relationship with Sony, Ghostwire: Tokyo should ship sometime in 2022. Along with the yet-to-be-dated post-apocalyptic cat-sim Stray, in addition to maybe a half dozen or so indie titles.

Throw in a partnership with WB on one of the two DC games coming in 2022. Or maybe Sony continues dancing with 2K and can hammer down something with Marvel’s Midnight Suns. Even without VR, there will be enough diverse “PlayStation games” to play in 2022. With a potential PSVR2 release, that would set them over the top and make the year crowded. 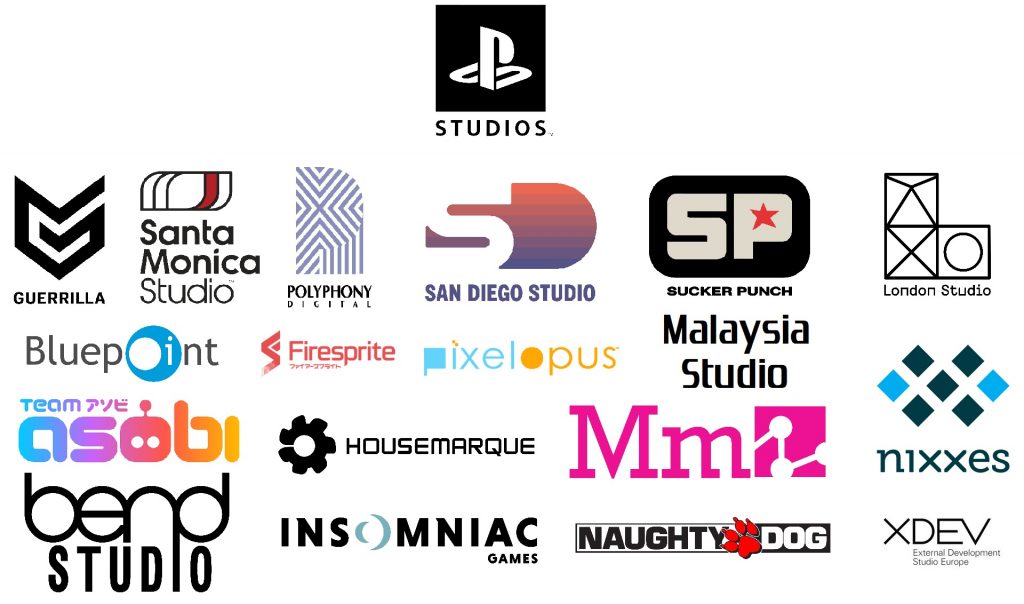 PlayStation Studios as of 2021.

In 2021, Sony completed the acquisition of six new development studios. Bringing the total size to 20 with nearly all of them working on multiple games. It is unlikely that Sony is done with acquisitions and investments. In May Sony committed over $18 billion dollars for upcoming investments directly tied to increasing subscribers to its gaming and entertainment services.

At this point, any privately-held developer valued at under $750 million that has a positive relationship with Sony is a target to be acquired. I look at studios like SuperGiant, First Contact Entertainment, and Lucid Games. Studios like the three aforementioned are exactly the types of acquisitions Sony has been making. Annapurna Pictures and Annapurna Interactive would be a perfect fit for Sony but it does not line up with the types of smaller acquisitions they have been making on behalf of PlayStation. 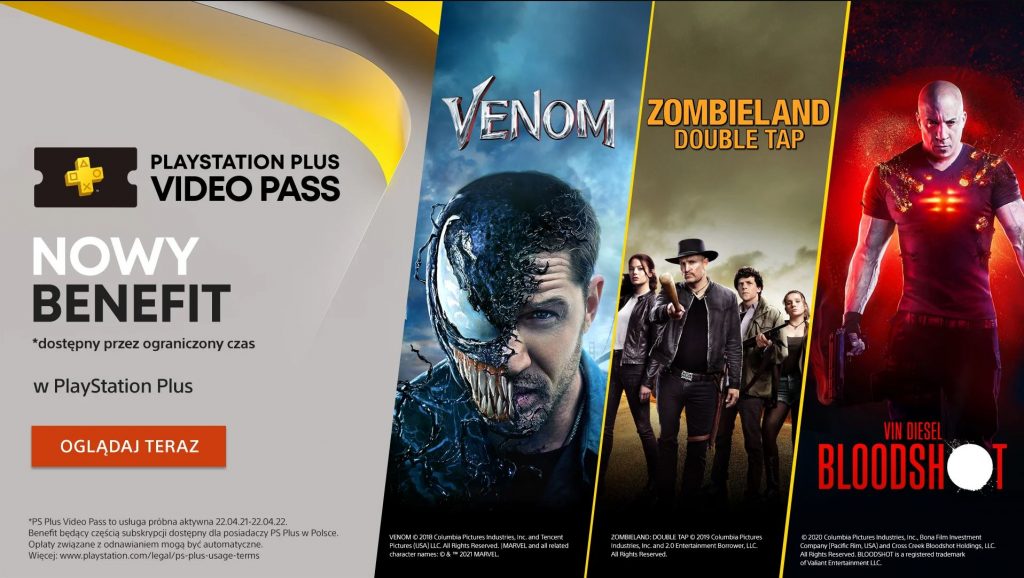 PlayStation Plus Video Pass was tested in select markets.

With that said, it is becoming more clear with each passing day that Sony intends to do something to answer Game Pass. Not only could Sony use that $18 billion to grow, but it will also most likely use that money to develop a cloud-based infrastructure. There are substantial rumors that Sony plans to create a new subscription service where players can stream classic PlayStation titles. Something this significant may take years to launch, and I would not be surprised if Sony did not begin their quest to respond to Game Pass until 2020.

Yet do not be shocked if something changes with PlayStation Plus in 2022. At some point, Sony is going to pivot from two PS4 games per month to one. Although that may not come until you can walk into a store and buy a PS5. There may be other smaller changes coming to PS+. I love the idea of Sony bundling Crunchyroll. The newly acquired streaming anime platform would be a nice fit alongside PlayStation Plus. PlayStation also has access to the entire Sony Pictures library.