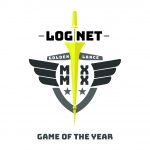 You are reading
Golden Lance Award for Game of the Year

Game of the Year is a big award. This has been a great year in gaming, and narrowing it all down to a single game as the best is extraordinarily difficult. You have only to peruse our reviews to see the multitude of games that received 8, 9, and even 10 this year. New consoles launched last year and we saw the first round of real next-gen games arrive. Microsoft’s long game has finally started to bear fruit. Sony has continued apace, and Nintendo has…well been Nintendo. This award is a celebration of the best of the best. With that in mind, here are the recipients of this year’s Golden Lance Award for Game of the Year. 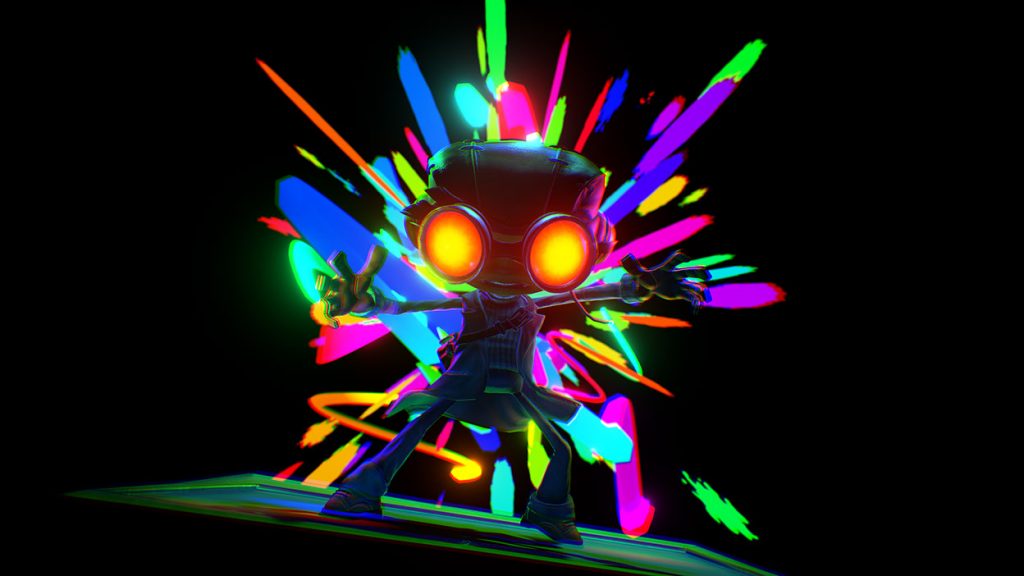 The COVID-19 pandemic disrupted the gaming industry like a sudden bolt of lightning. Although delays hit the games development industry like a flood and created waves of delays, gamers still managed to get some fantastic titles in 2021. It was a close call but here in the Realm, LOGNET voted for Psychonauts 2 as our Game of the Year.

As a long-awaited sequel to a cult-hit, there was a lot riding on Psychonauts 2. Thankfully the team at Double Fine took an extra year to really polish up and add to the experience. What they delivered was an immaculate product from start to finish. From the game’s level design; quirky characters and collectibles; and positive depiction of mental health, there’s a lot to love about Psychonauts 2. That of course includes its art style as it embodies what Double Fine has cultivated as a studio for the past 20 years. In the end, Psychochauts 2 delivered a memorable action platforming experience, refining everything from its predecessor and cranking it up to 11. 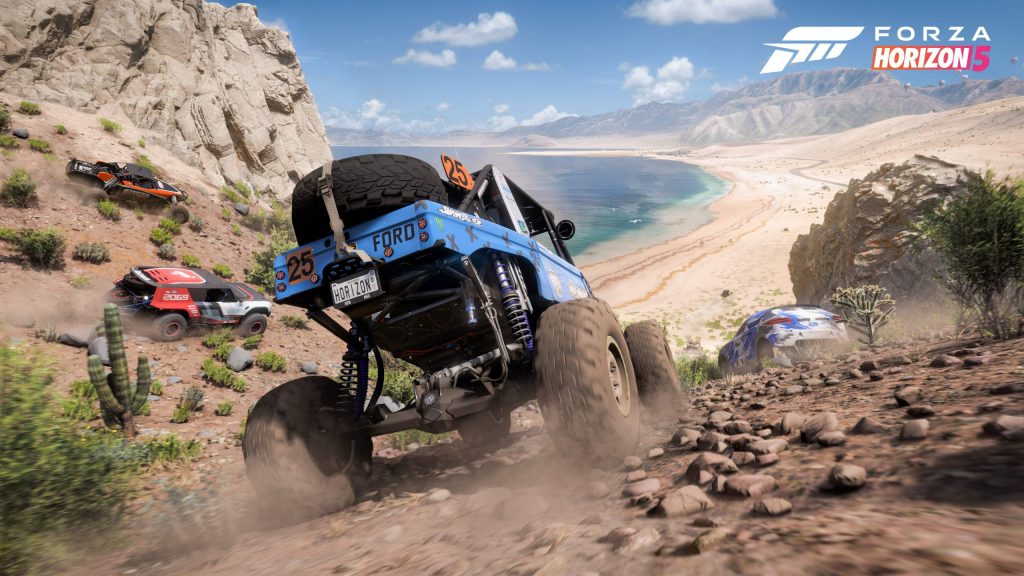 Microsoft’s racing games at on time wouldn’t even compare PlayStations titles. Now the tides have turned with Forza Horizon 5. While this game didn’t win the big prize of Game of the Year here on Lords of Gaming. It is sitting with some good company that includes Resident Evil: Village and the Game of the Year Psychonauts 2. Forza Horizon 5 continues the excellent tradition of these Horizon games. A faced paced racing game that lets you become the best racer without being stuck only on a track. Having 10 million players enjoy the game in the first week isn’t something to scoff at. 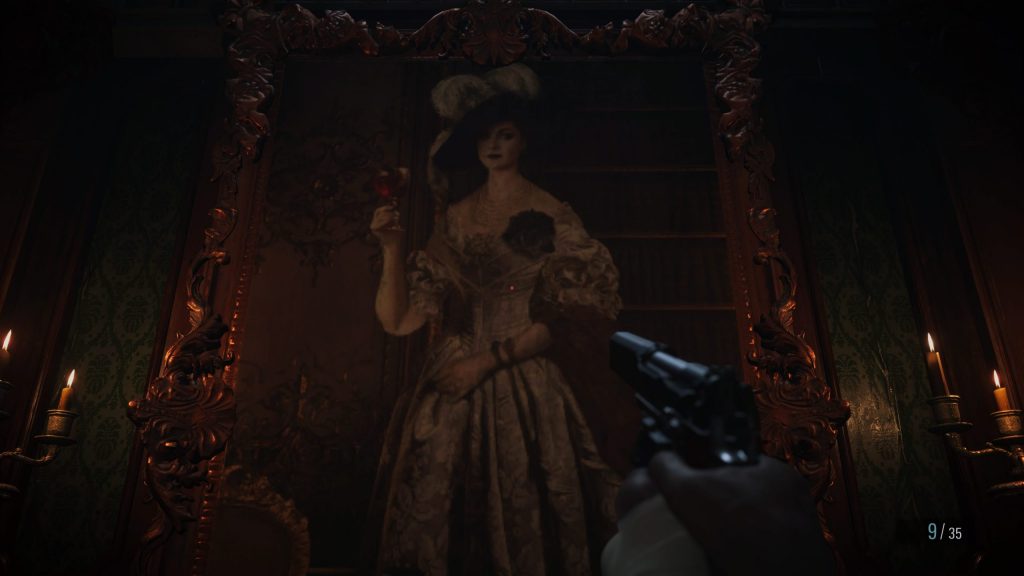 Resident Evil is iconic in the horror genre both in video games and Hollywood media. Resident Evil: Village continues the reinvented formula introduced by Biohazard. The game launched with a huge backing from the community, large in part by Lady Dimetriscu (one of Village’s villains). Ethan Winters (protagonist) continues to represent the player’s experience in this strange, horrific land to even greater effect here. The game’s environments are a character in themselves amplified by an amazing soundtrack and rockstar cast of Voice Actors. Resident Evil: Village may not have won the game of the year award for Lords of Gaming; however, it is undeniably the best suspense-filled thriller of 2021.