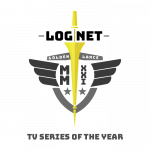 You are reading
Golden Lance for TV Series of the Year

TV shows come in more flavors than ever. There are the binge shows that drop on a Thursday and the whole world completes by Monday. There are the highly anticipated dramas on prestige channels. There are the genre shows that build on existing universes. Finally, there are the small scale indies that delight with little budget or fanfare. It is a glorious time to watch TV, and we have never had as many options as we do now. With that in mind, here are the recipients of this year’s Golden Lance Award for TV Series of the Year.

Arcane debuted to near universal, and deserved, praise. The show is built on an established intellectual property in League of Legends, but the creators wisely avoided leaning on preexisting familiarity with the source material and instead decided to tell their own story. Where the show shines, however, is in focusing on the characters and their relationships. Not just interpersonal relations, but also with their places in society, their struggles to find meaning, comfort, and belonging, even when their broader contexts make doing so nearly impossible. The show confronts all these topics with a heaping of style, an awesome soundtrack, and phenomenal art design. If you’re a fan of the game, video games generally, or not at all, Arcane is worth checking out.

Runner Up: Only Murders in The Building 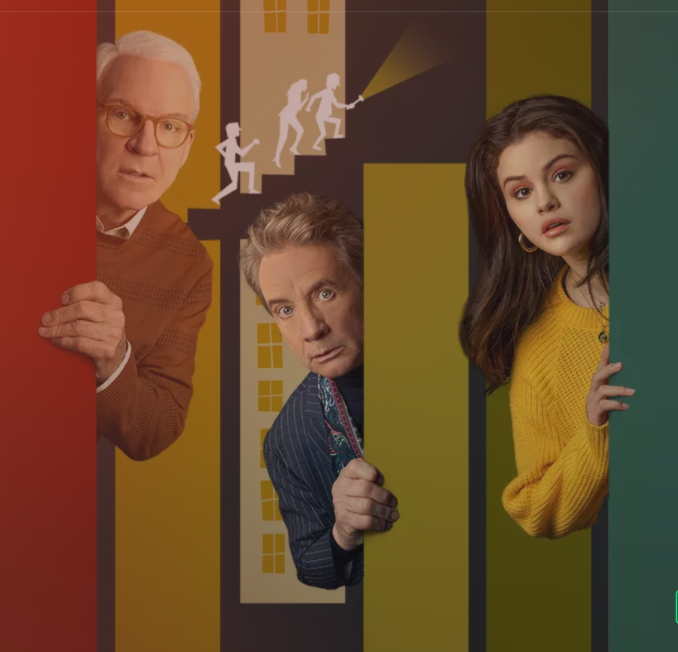 Only Murders in the Building had no right to be as funny, charming, and engaging as it was. On paper, a pastiche of true crime podcast affairs should have been cringe-inducing from minute one. The sharpness of the writing, the depth of the characters, and the eclectic performances saved the premise from itself. Steve Martin has one of his most enjoyable turns in years as the mercurial Brazos, I mean, Charles. Martin Short brings real empathy to the roll of failed stage producer and estranged father. Meanwhile, Selena Gomez holds her own amongst two titans of comedy and provides eyes for a younger audience into interacting with the kinds of older people we all know. The intricate plot is the right amount of cheesy and intriguing. At every turn you are kept guessing and laughing and it is one of the best TV shows of 2021.

What’s great about Succession is that it shows audiences the importance of a great antagonist. But when almost the entire cast is a bunch of selfish a**holes this creates an interesting dynamic that is very unique in the TV space. In its third season, the show continues to build upon the solid foundation that is built from the previous two seasons. The story and characters are smartly written with performances to match. Everything sticks with you after watching Succession and that’s no easy feat to achieve in modern TV shows. Best of all, it doesn’t look like the show is losing any steam at all.