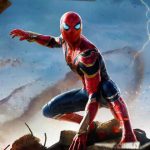 This past holiday weekend Spider-Man: No Way Home was able to do something amazing. It became the first movie to gross $1 billion at the box office since 2019. This is also without a launch in the Chinese market. Once it gets released in China look for this movie to jump closer to $1.5 billion.

Spider-Man Swings to the Top 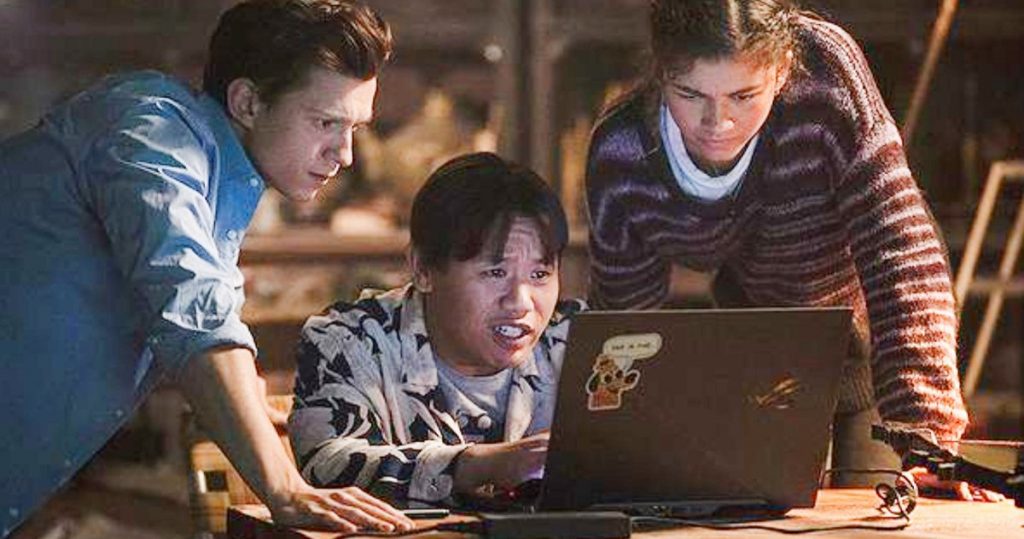 A couple of big things happened this weekend. We now have another Marvel movie printing money for Disney. Also, The Matrix Resurrections didn’t do too great at the box office. Even with an HBO Max release, it seemed like this movie was going to gross a little more than it did. For the full holiday weekend, this film only grossed $22 million. While most movies would love to have an opening like this right now. It really is almost a slap in the face of what the franchise was.

With so many movies being released last week, it seemed that something might be able to stop Marvel. That was not the case as Spider-Man: No Way Home grossed $84 million. As I write this the movie has easily crossed that billion mark in the worldwide market. It will be exciting to see how the next Spider-Man villain movie does. Morbius opens up on January 28th, 2022. Below is a list of the top three movies from last weekend. The numbers only reflect the weekend, some movies were released on Wednesday.

The Kingsman and American Underdog both released this past weekend. Neither movie grossed over $10 million in their first weekend. These look like two movies that will do great when they get a home release. Not everyone movie is going to do well at the box office in the climate we are living in.

No new movies will be released this weekend. Look for The 355 to be released on January 7th. It looks like Spider-Man will be taking over the box office for the next two weeks.