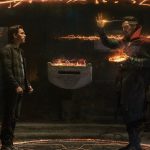 You are reading
Spider-Man: No Way Home Takes the Crown

This past weekend, Marvel fans got to finally see the third installment of the new Spider-Man franchise. At the moment, the internet is crawling with spoilers. Do yourself and everyone else a favor, don’t spoil Spider-Man: No Way Home. 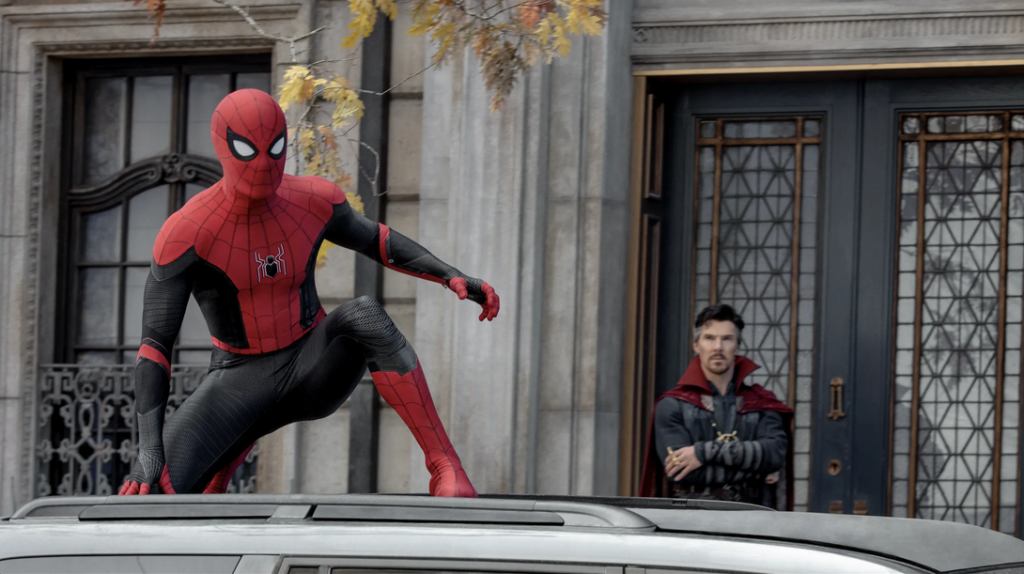 For most of the movies that have been released this year they didn’t have that much in one weekend. Consequently, no movie during the pandemic has grossed as much as Spider-Man: No Way Home. Cumulatively, with a domestic gross of $260 million, it has easily destroyed the box office. Now add a little more money to that total and the worldwide total is $600 million. It now sits at the second-highest opening weekend right behind Avengers: Endgame.

Nightmare Alley was the other movie released in a large number of theaters this weekend. It took the fifth spot on the list with $2.8 million. While Ghostbusters: Afterlife grossed $3.4 million as it came in the fourth spot. This film now sits at $117 million domestically and $173 million worldwide. Next weekend look for American Underdog, and A Journal for Jordan. The Kings Man, Sing 2, Tender Bar, and The Matrix Resurrections are all coming out this Wednesday on December 22nd. Get ready for a mid-week battle of the box office.