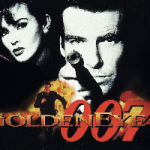 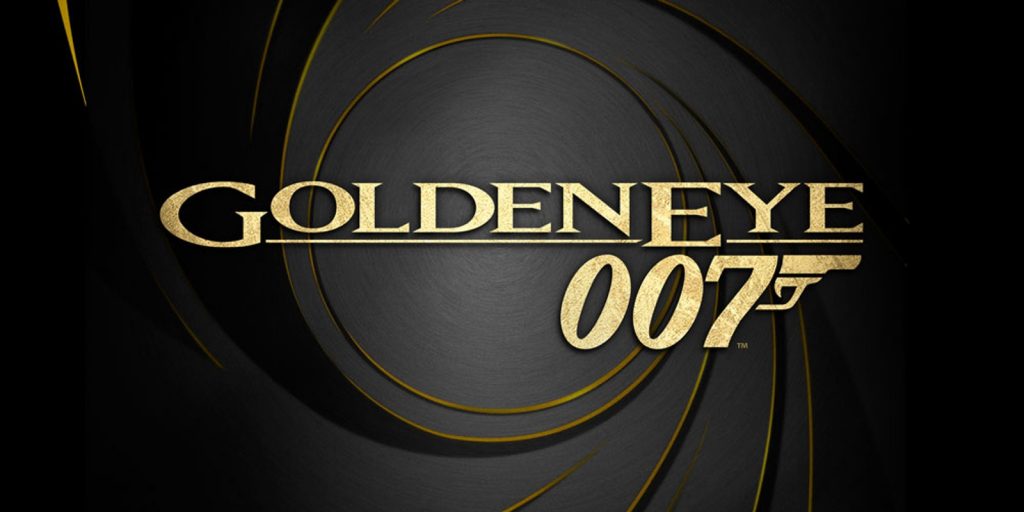 GoldenEye 007 was possibly one of the biggest early FPS games on console aside before the release of Halo. Originally released on the Nintendo 64 all the way back in 1997. The title has long been considered a classic amongst fans. With its combination of fun and action-packed campaign, as well as its classic split-screen multiplayer hijinks. Unfortunately, the game has been lost in a licensing nightmare for quite some time, as many fans have been clamoring for a rerelease of the game for many years. It appears that this wish may finally be answered.

Today, via Xbox achievement tracking website True Achievements a new listing for GoldenEye 007 has appeared. Listing for a full 1000 gamerscore with 55 achievements, it appears that GoldenEye 007 could see a release on Xbox in the near future. This comes after earlier this year that the GoldenEye 007 trademark was renewed, which led to speculation of a possible remaster or remake. This wouldn’t be the first classic game finding new life on consoles. Just a few months ago we saw the FPS classic Quake make its way to modern consoles for the first time. While currently, information points to this being an Xbox release, it would seem unlikely that this game would not be available on other platforms such as PlayStation, PC, or Nintendo Switch. Here is hoping that we will hear more about this upcoming release in the coming weeks.

Are you interested in a remaster of GoldenEye 007? Let us know in the comments and don’t forget to check back for the latest gaming news and information.