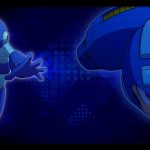 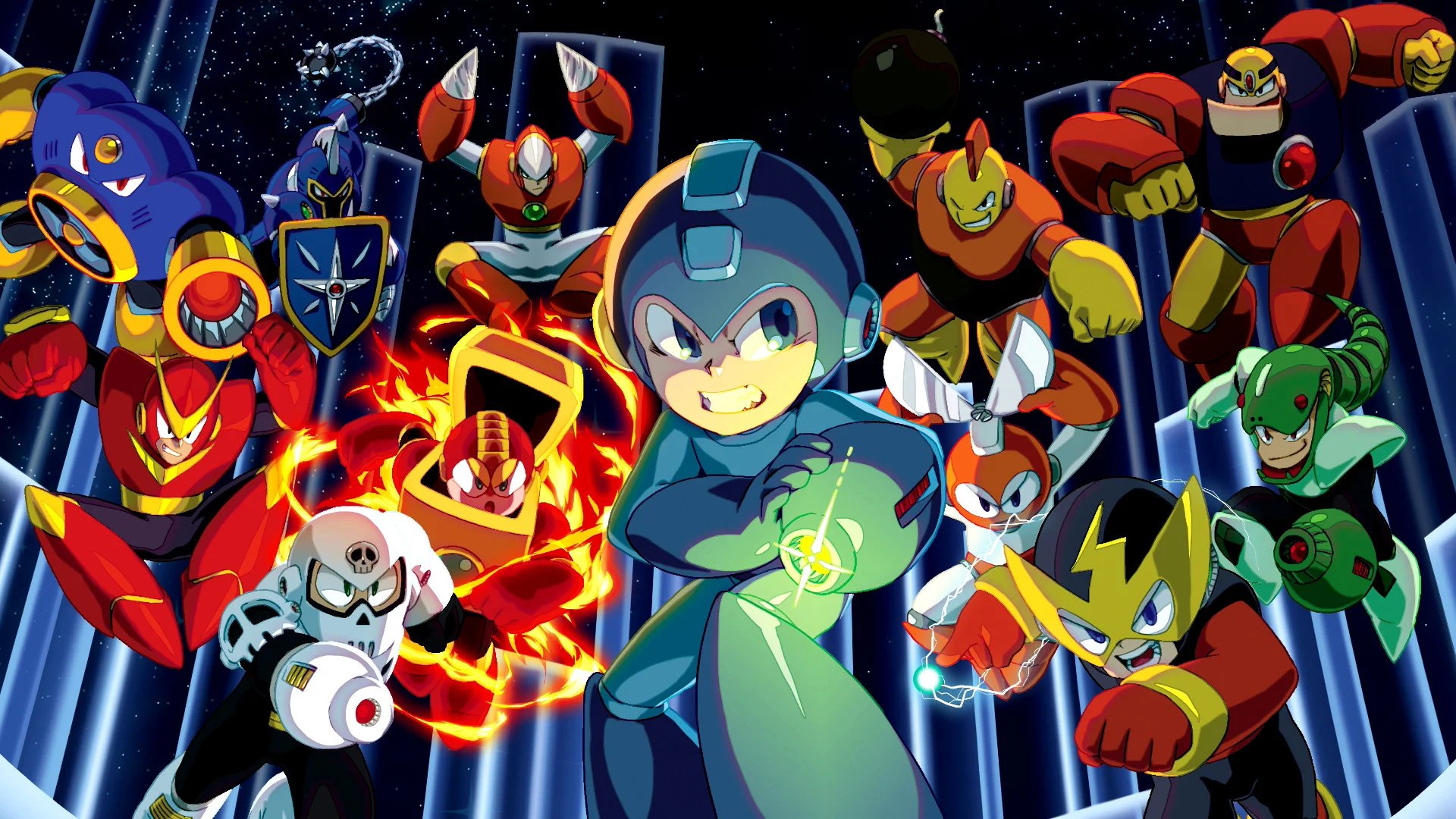 Announced just recently from IGN, a live-action movie of the beloved platformer Mega Man is in its early stages of development. The movie will premiere on Netflix and be written and directed by Henry Joost and Ariel Schulman.

Details on the Mega Man Movie

Aside from its platform and key creators, not much is known about the movie. But the report at IGN did have a quote from Henry Joost about the project.

“We are super excited about it,” said Joost. “I think we’re going to have some big news about it soon. I can’t say all that much right now, but it’s a project very near and dear to our hearts and we’re psyched.”

It was confirmed that the movie did start development around the time Mega Man 11 was released in 2018. It is very exciting to know that the blue bomber will find a new audience. Some recent video game adaptations can point to potential success. Big screen adaptations such as League of Legends: Arcane, The Witcher, and Sonic the Hedgehog have all enjoyed acclaim. Since the key creators did have a passion for the movie idea, it could follow this trend. But do you care about a Mega Man movie? Do you think it has the potential to be a hit? Or do you think it’ll be a disaster like some Netflix adaptations have been?