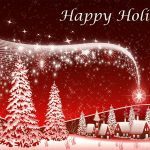 With it being the holiday season for many, LOGNET decided to write something in tune with the season. The LOGNET staff decided together to share some of our favorite holiday gaming memories. So, sit back and enjoy some memories from our family here at LOGNET the Lords of the Realm!

Lord Chris (All I want is an Xbox) 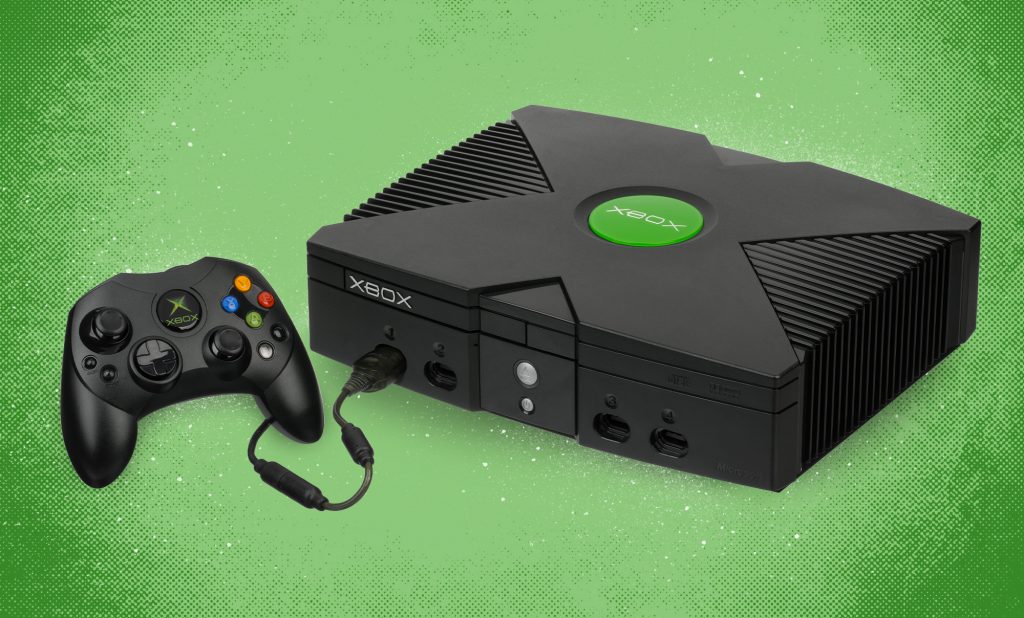 My favorite childhood Christmas memory was one year all I wanted for Christmas was the original Xbox. The Xbox was the only thing I put on my Christmas list. Anytime someone asked what I wanted, I was like you can help my parents and just get me an Xbox. For some reason that year we were opening presents on Christmas Eve. We probably had more family over earlier than normal on Christmas day.

My brother and I opened a lot of gifts that Santa brought us early that year. To my dismay, none of the gifts I opened was an Xbox like I wanted. I was so upset as a kid and devastated. After all the gifts were opened my dad and stepmom said, “There were 2 more gifts Santa brought I thought.” So my dad leaves the room and comes back sitting on a new bicycle carrying a big brown cardboard box and said, “Well both of these are chases which is my brother.”

Then at that moment, I thought how was I going to mess up Chase’s bike because I was so mad. He got what he wanted which was the bike and I didn’t get the only thing I asked for. Instead of handing the big box to my brother he gave it to me and said, “Just joking this one is yours.” This box was really heavy, not the weight of an Xbox. I opened it and it had a ton of heavy blankets inside so I took them all out. Then there it was, the only gift I wanted. It was an Xbox and I was so happy I freaked out with excitement.

My parents didn’t let me down and I played it most of the night into Christmas Morning. It was a non-stop  GT2002 and Jet Set Radio Future marathon. We even still had a couple of gifts on Christmas day from Santa. I also never damaged my brother chase’s bike. 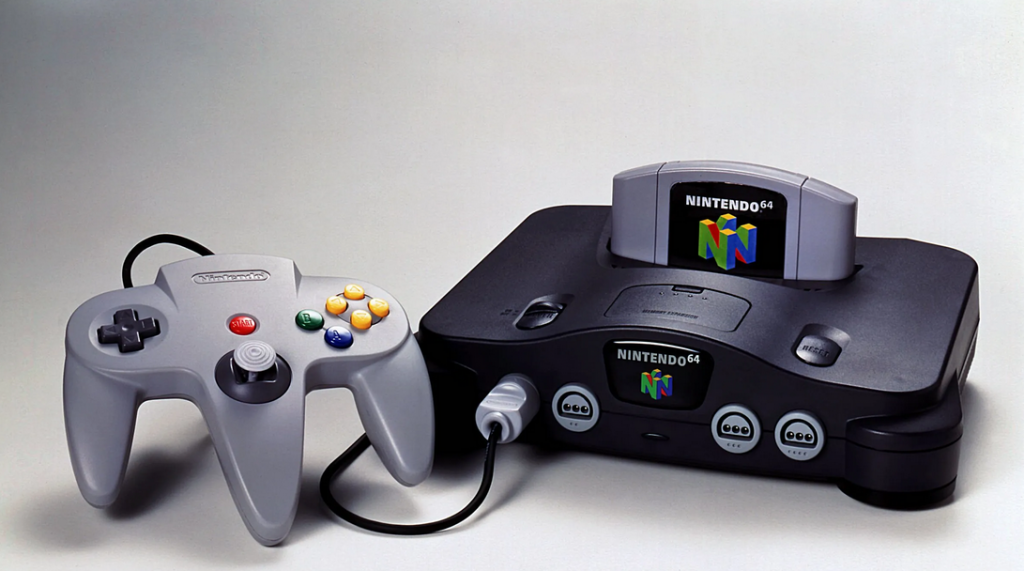 For as long as I can remember, I have always had an inquisitive nature. One of my earliest memories of this was on December 25th, 1996, at the young age of five. I decided to pull off a holiday scheme to figure out the truth. Keep in mind the Nintendo 64 was released that very same year. I knew that my brother and myself would be receiving this game-changing console. My excitement was palpable, as many of us have seen the classic viral video of the child opening up his Christmas gift to find a Nintendo 64. His enthusiasm mirrored my own.

Growing up, the side of a room mattered. Why is the side of the room important? Each year, Santa would leave our gifts lined up on separate sides of the living room. My ingenious plan at the time was to mix up our presents. My Christmas presents have always been all art-based. At that time, my interests were pulling away from drawing into other art forms. On my brother’s side, you would find Lego sets and the Nintendo 64, alongside two games: Super Mario 64 and Wave Race 64. After waking up early and mixing up our presents, I eagerly awaited my parents and brother to awaken.

The moment I was eagerly awaiting had arrived, my family woke up. This meant one thing, time to see what Santa brought us. My parents and brother were hesitant on how to approach this situation properly. The bafflement on their side was transparent. My mom tried to preserve the idea of Santa, don’t get me wrong, I wanted to believe in Santa. My curious nature just got the best of me. On that Christmas morning, I found out the truth. My dad responded, “Santa Claus and Mrs. Claus have always been real, just not in the way you thought. They have always been us.” Touché, with that, done and over with, it was time. It did not take me long to set up the Nintendo 64 and hook it up to the television. As I said earlier, this was a game-changing moment.

I enjoyed Super Mario 64. However, Wave Race 64 was more memorable. I always leaned toward the multiplayer game modes. In fact, I still do to this day. With games such as Goldeneye 007, Super Smash Bros, Mario Kart 64, Mario Parties, NFL Blitz, Pokémon Snap, Pokemon Stadium, Diddy Kong Racing, Donkey Kong, Road Rash, Star Wars Episode 1: Podracer, and numerous others. All of which brought my family, my friends, and me together.

My brother and I are 7 years apart. As much as I looked up to him and wanted to hang out, understandably he wasn’t all that interested. However, multiplayer games bridged that gap as they brought us together. We all had a common interest where age was not an issue. The friends we had shared that interest, which continues to this day. That is what I love about it the most and why I still lean towards multiplayer games today.  I will always cherish these memories. Christmas day, 1996, changed my life forever. 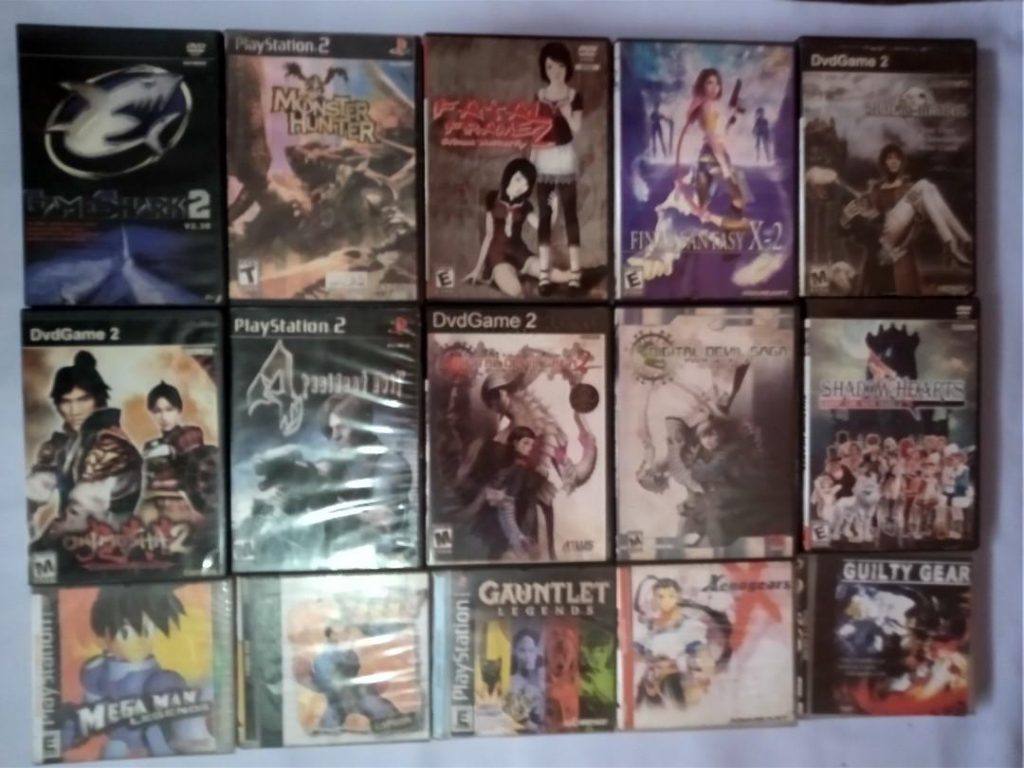 Although I do not celebrate Christmas, it doesn’t mean I don’t have my own holiday gaming memories. In Islam, we have two major holidays: Eid Al Fitr and Eid Al Adha. Both are very family-focused where you would go and visit your extended family decked out with nice new clothes. That’s right grandparents aunts, uncles, cousins, cousins of your parents, you name it we visit them. Children or young adults would get cash gifts known as Eidiyahs from family members and other acquaintances.

Usually, Eidiyahs from uncles and aunts would be around the equivalent of $1 up to $5. Depending on how generous the family member is feeling. Though parents and grandparents and some closer relatives would provide more handsome Eidiyah payouts. When I was a kid in the mid-to-late-90s, after a long day of visits, we would accumulate what seemed to us back then as a small fortune. Of course, I would go out with my close cousins and friends during Eid nights to spend some of our Eidiyahs. But before we set out on our nightly fun, I’d always make sure we hit the local video game shop.

Though back then this wasn’t your typical video game store. There were no massive racks of video games waiting for customers to stifle through them. No, there were simply catalogs. In these catalogs were covers of PS1 games. These games were all pirated games and they sold for dirt cheap.

As a kid, you could easily indulge on pirated PS1 games. And that’s exactly what we did almost every Eid evening when we were young. I remember picking up almost a dozen PS1 games and spending months playing them. Games like Vagrant Story, FFVIII, Jet Moto 2, Bloody Roar, and Apocalypse, all were acquired thanks to Eidiyahs.

Fast forward to the present day. A few years ago, also during a festive Eid night. I went out with my buddy. We ate dinner and it happened to be right next to a video game shop. Once we finished we stepped outside and we saw a kid decked out in his Eid drip. He made his way to the shop with a confident strut and a little spin right before he entered the shop. I knew that he was about to spend his Eidiyah money on some games.  A few moments later, he left the shop with a little bag and a huge grin on his face. Right then and there, I knew that this tradition of picking up video games will be well preserved for the next generations of kids. 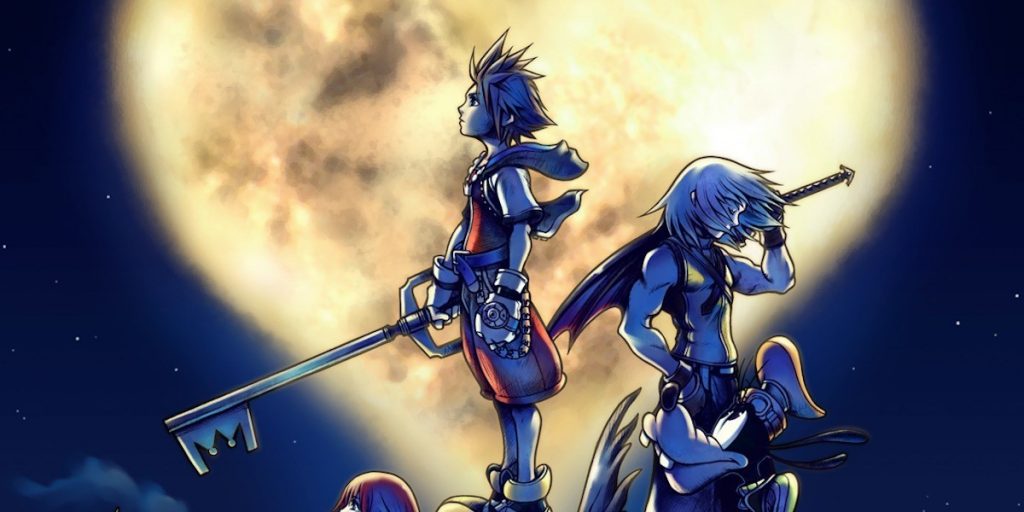 Holiday 2000 was when my dad got my brother and me the PS2. It’s the system that really solidified my love of gaming. Many games from Kingdom Hearts to Mortal Kombat, Dragonball Z: Budokai 3, and ATV Off-Road Fury. All of these great games I experienced first with my brother. So when it comes to the holidays to me it’s about family gaming. Sitting in front of a TV with my older brother spending many hours gaming! 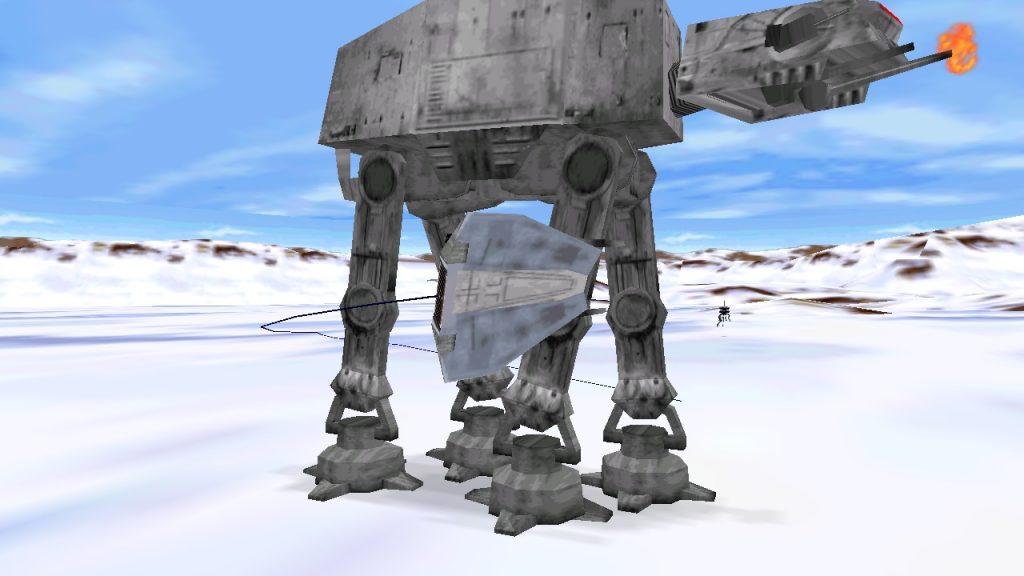 Christmas was the time for new games in our house growing up. I would spend hours meticulously researching each game in the pages of EGM and Nintendo Power. Every trip to the mall was accompanied by a notebook where I would record which games were out and rank them according to desirability. All of it would lead up to Thanksgiving when I would hand my precious list over to my parents for safekeeping.

The Christmas that I most remember though is opening my N64 and discarding Mario 64 in favor of Shadows of the Empire. The opening battle of Hoth is to this day seared into my mind watching my brothers play it in our basement. It was awe-inspiring seeing the battle playing out and learning how to harpoon and tow cable the AT-Ats to the ground. I had played the NES, though missed the SNES era.

To my 8-year-old eyes, there was nothing as impressive as watching those blocky graphics come to life. To this day, with every rumor of a new Star Wars game, I hold out hope that Dash Rendar will walk on screen and I’ll hear that incredible Ord Mantell train sequence music. It is the little things that stick in your mind even years later. That Christmas was so special and will always be one of my favorites.

Facebook Twitter Google+ LinkedIn Pinterest Tumblr
Previous article How Does Halo Infinite Run on the Original Xbox One?
Next article Why You Can't Buy or Play Final Fantasy 14