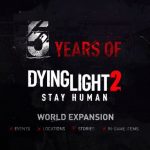 Dying Light 2 has had an incredibly interesting road to release over the past few years. From an incredible announcement trailer and the dismissal of their lead narrative writer, to the “500-hour game” debacle. The road to launch has been filled with bumps and potholes but Techland seems ultimately confident in their title and are ready for launch. After a delay that pushed the game out of its December release last year. Now on February 4th Dying Light 2 will release on Xbox and PlayStation consoles as well as PC. Today, we learned that the work doesn’t stop at launch for Techland, as they will be supporting the title for a long time. 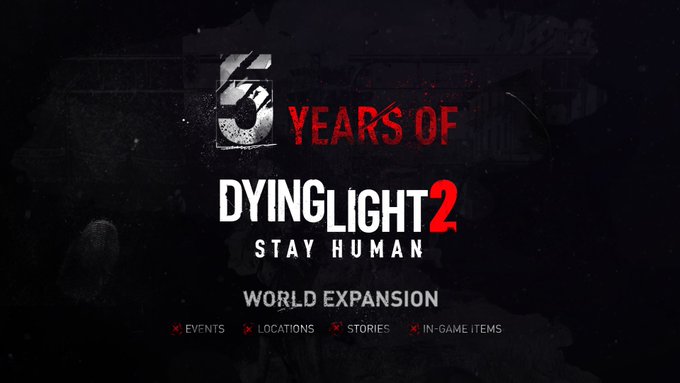 In a post by Techland’s Influencer lead, it was revealed that there is a wealth of post-launch content coming to the game. With over 5 years of content being reportedly planned for Dying Light 2, fans of the series will have something to celebrate. From events, new locations, in-game items, and of course story expansions it appears that the post-launch support for the title is quite ambitious. While many developers have ambitious post-launch plans, it is easier to believe Techland when they state that this is their goal. The post-launch support for the original Dying Light was some of the best that we saw in the last generation.

From the massive, The Following expansion to the next generation updates to the game almost 6 years after launch. It’s proof that one thing that Techland understands is supporting its titles and nurturing its community. With only a few weeks until launch, it will be interesting to see how the sequel measures up to the incredibly successful original.

Are you excited about Dying Light 2? Will you be purchasing the game at launch?  Let us know in the comments and don’t forget to check back for the latest gaming news and information.