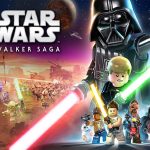 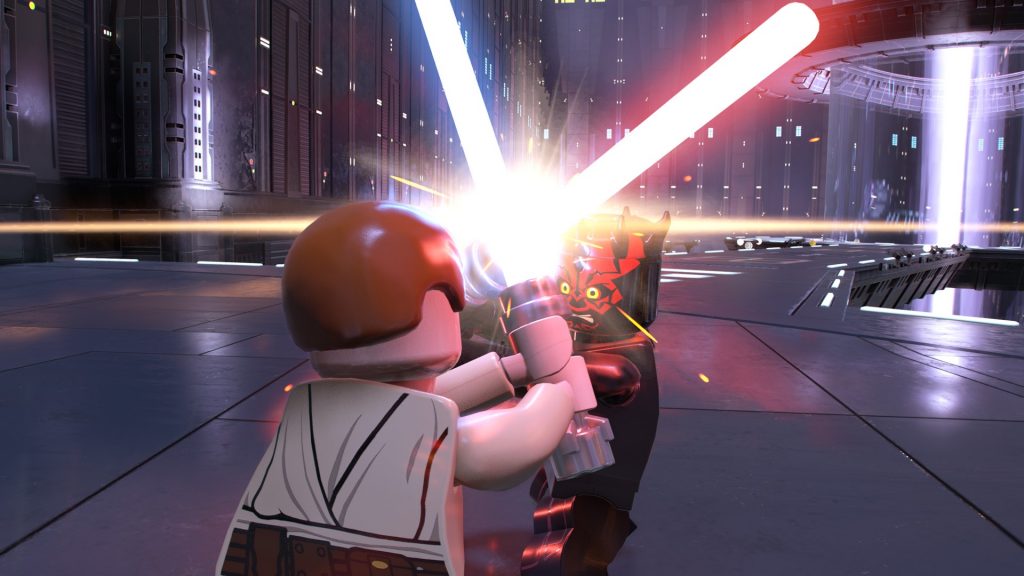 After multiple delays and general concerns from fans, there is finally a release date for Lego Star Wars: The Skywalker Saga. It will be arriving on April 5th for Xbox Series X|S, PlayStation 4, PlayStation 5, Nintendo Switch, and Steam.

Where to Preorder Lego Star Wars: The Skywalker Saga

The upcoming game from Warner Bro Games can be preordered for the various platforms through their site here. Including a Deluxe Edition that features DLC character packs from:

The fun new Lego game will include over 300 playable characters, over 100 vehicles, and 23 planets to explore. As well as including storylines for all 9 films. But while this is amazing news for fans of the Lego games. You should keep in mind that the release could get pushed back further. As developers are still working from home and therefore still having issues with multiple facets of game development. For now, you can watch the brand-new gameplay trailer above.

Will you be preordering the game? Or will you be waiting to ensure there are no problems like bugs or glitches in the game? Let us know in the comments below!