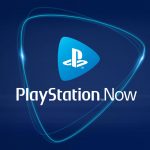 You are reading
PlayStation Now Is Reportedly Being Phased Out Slowly

On December 3rd of last year, Bloomberg’s Jason Schreier reported that Sony is planning a way to counter Xbox Game Pass. Code-named Spartacus, new details have emerged this week proving Sony is indeed headed down that path. It could mean the end of PlayStation Now.

PlayStation Now Heading Off Into The Sunset? 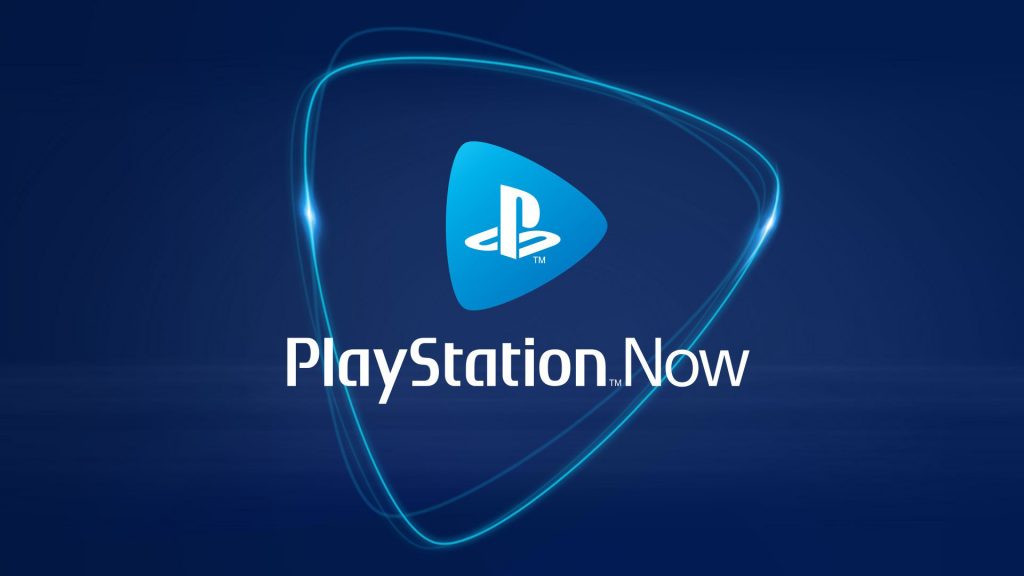 As noted by VentureBeat, UK retailers have begun to remove PS Now subscription cards from storefronts. A process that had already begun in other markets. This is the first sign that at some point this year Sony plans to sunset the service.

As reported by Bloomberg, Sony plans to rebrand PS Now and combine it with PlayStation Plus in what could end up being a tiered platform. Currently, there are over 20 PlayStation 2 games in the service, in addition to 450 from PS3 and 340 PS4.

It is speculated that Sony would like to include PS5, PSP, PS1, and PSVita games. This would create a significant base to compete against the over 430 games in Xbox Game Pass. The change is much-needed help for PlayStation, as the PS Now service currently has less than 1% of PlayStation Plus subscribers. With rumors indicating that we should hear more about the rumored Spartacus service later this Spring. It will only be a matter of time before we get answers to all these pressing questions.

What PlayStation subscriptions are you subscribed to? Let us know in the comments and don’t forget to check back for the latest gaming news and information.