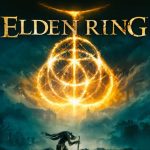 You are reading
Elden Ring Tips to Get You Started

Rise, Tarnished! FromSoftware’s sprawling open-world RPG Elden Ring is finally out and has universally been praised as one of the best games in the genre. As with any FromSoftware release, you’re probably going to want some tips for Elden Ring.

Despite creator Hidetaka Miyazaki claiming this title is more accessible for newcomers than previous Dark Souls games (which many interpreted to mean it’s ‘easier’), you will probably not be surprised to hear that Elden Ring is still incredibly tough.

Luckily, we here at LOGNET have put together some Elden Ring tips for you to help you get started, especially if this is your first venture into the Fromsoft universe. 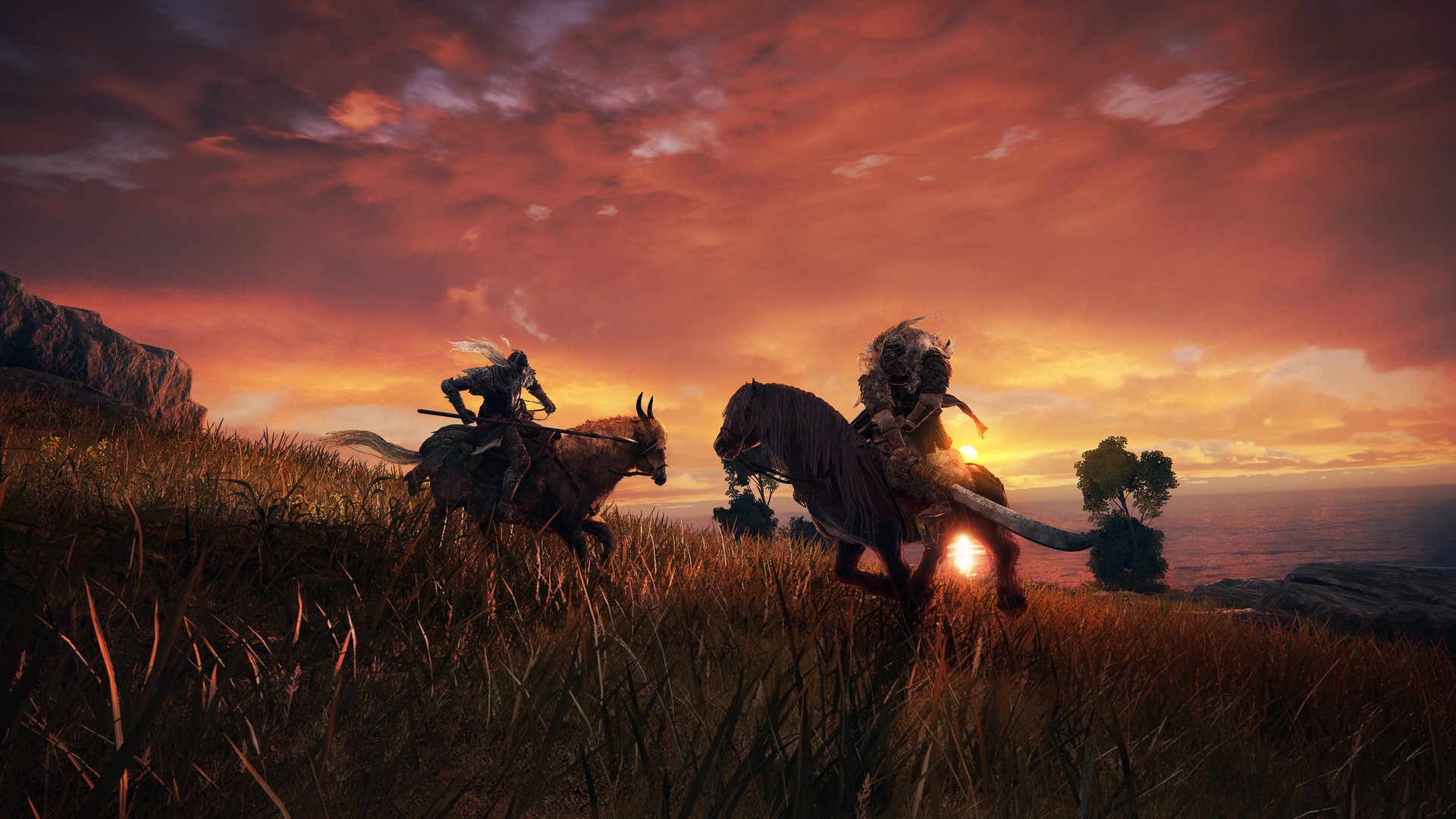 1. Choose the Golden Seed as Your Starting Gift

After picking a starting class, you will get to choose a gift to start with. While each one differs in terms of what it offers you, the obvious choice here (especially for newcomers) is the Golden Seed.

Using this at a Site of Grace will permanently increase the number of times you can use your Flask of Crimson Tears. In other words, it gives you an extra heal! Super useful, especially when you’re finding your feet. An extra heal can be the difference between winning and losing.

2. Find Melina as Quickly as Possible

When you emerge into Limgrave right near the start of the game, you get your first glimpse of the Lands Between in all of their majestic beauty. Your first instinct will be to explore this incredible world- but don’t. Not yet anyway.

Follow the glowing yellow light from one Site of Grace to the next, until you meet Melina, your Finger Maiden. She immediately grants you the ability to level your character up at any Site of Grace, as well as gives you your horse.

Traversing the map is much, much easier on horseback, and you can now spend your well-earned runes on boosting your stats whenever you want. Now you can start exploring! 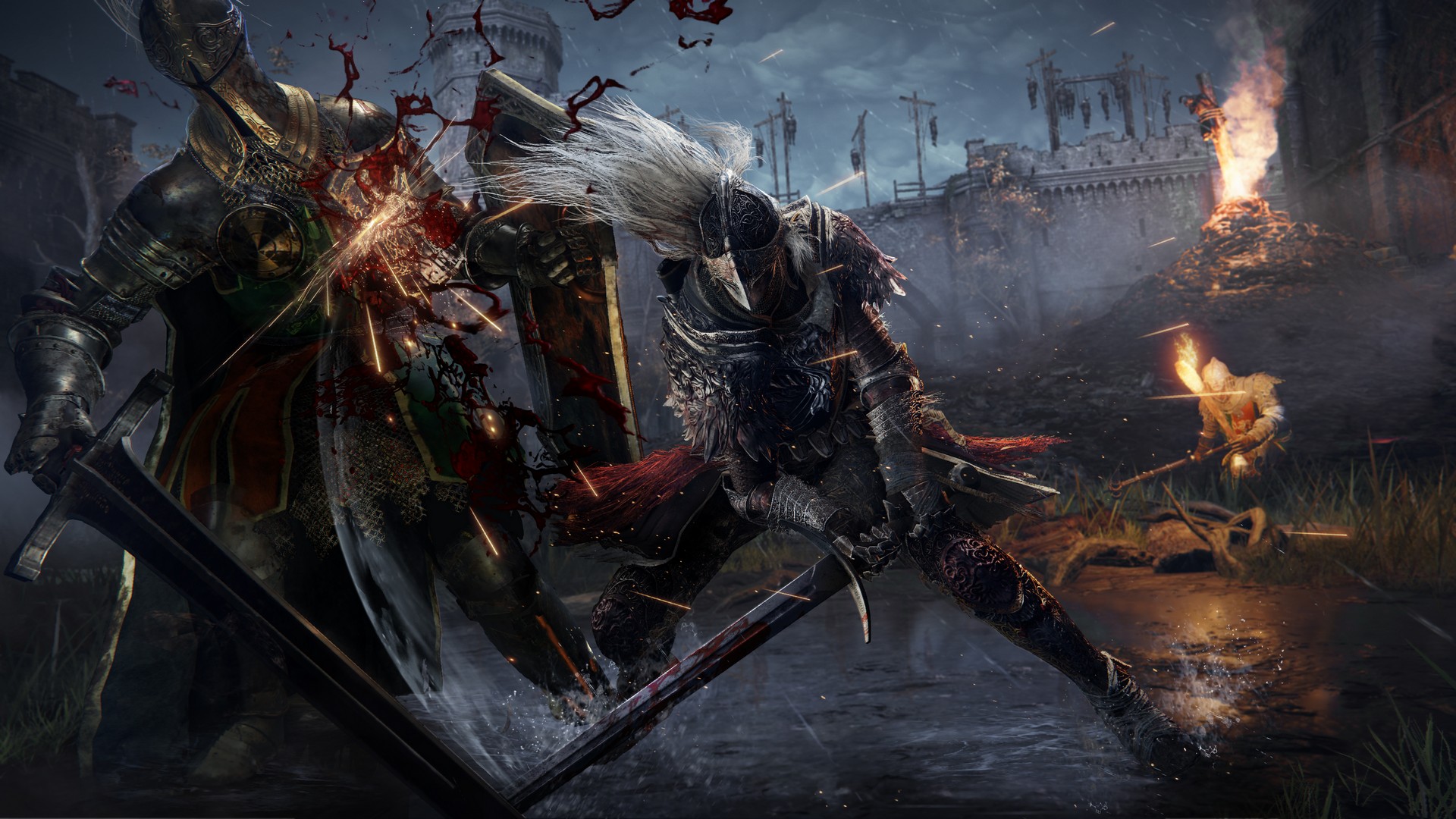 3. Stray Off the Beaten Path

Once you’ve discovered Melina, you are now free to explore, which you will most certainly need to do. Sticking to the main path will see you come across the first proper boss of the game very quickly, and he is incredibly tough.

It’s definitely in your best interests to go off on some adventures of your own, finding new and powerful equipment to use in order to make your character stronger. This will make the coming boss battle much easier.

There is an absolute wealth of content available to you in the starting area, so plenty to tackle before braving the boss (including lots of mini-bosses!).

The combat in Elden Ring is tough. Souls fans will be used to it as it’s extremely similar to previous games, but for newcomers, it can be overwhelming. Here’s the good news though: this is an open-world game. Unless you’re in a dungeon, if a battle seems too tough, you can simply run away.

Don’t wanna do that? Too much pride at stake? Fine. Then at least, bring the fight to you. If you find yourself losing a fight, try and lure the enemy as close to a Site of Grace as possible.

This way, if you do lose, you will simply respawn at that Site of Grace, and your lost runes will be within touching distance. No running back into danger to grab them. Clever, right?

Unlike other open-world games, there is no quest log in Elden Ring. No written guide telling you what to do next, or what NPC’s you’ve met, and what they want you to do.

If you’re someone that wants to do these ‘side quest’ activities for the weird and wonderful NPC’s found in the Lands Between, it’s probably worth you using a document on your phone to keep a record of who you’ve met along the way.

Or if you want to be more in keeping with the traditional setting of the game, you could use a good old-fashioned pad and pen!

This way you can come back and refer to it every time you meet an NPC or find a secret, just in case it links to ones you’ve already come across! 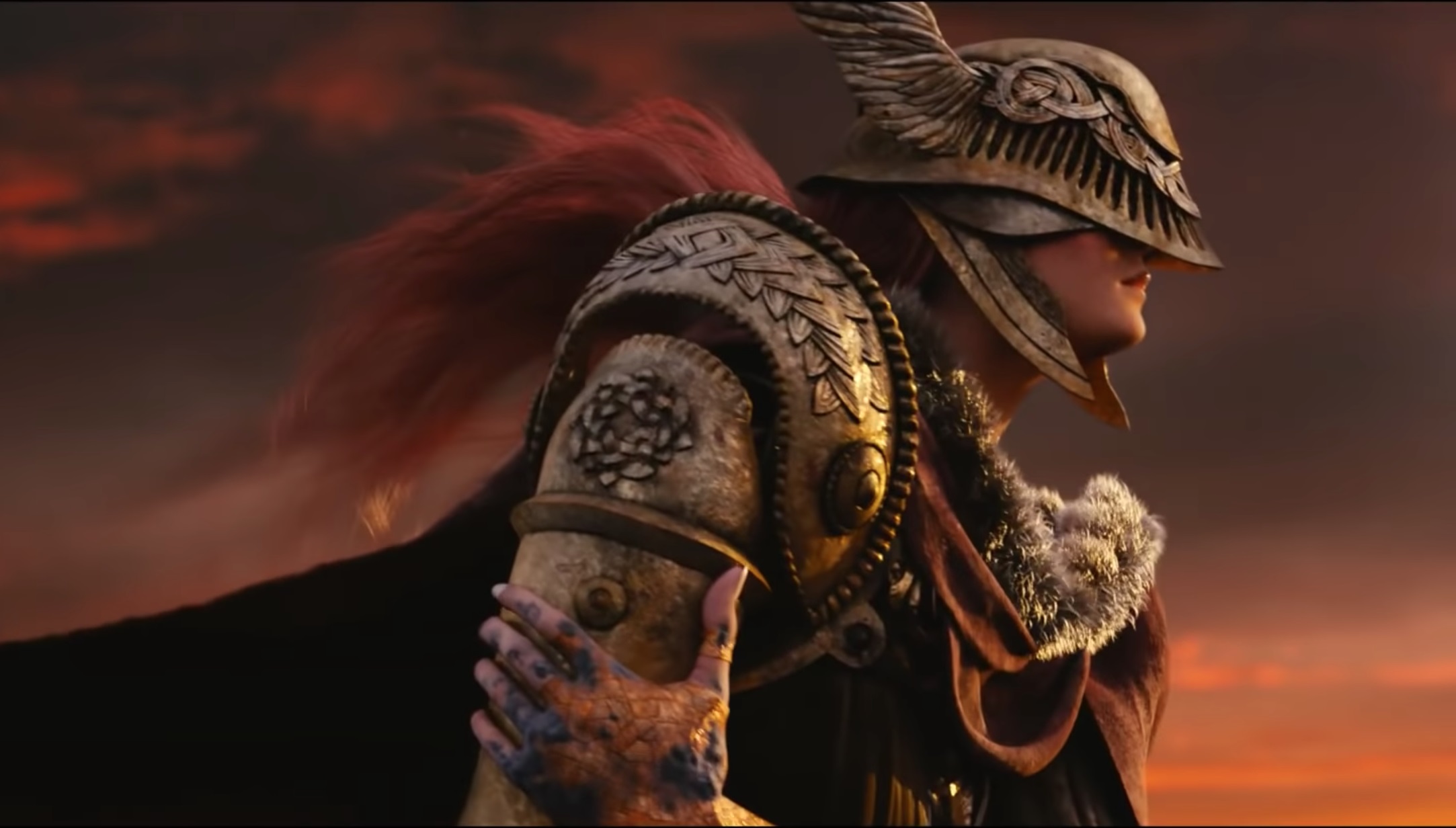 Elden Ring will undoubtedly give you hours of content to delve through, and you will need all of your resolve and determination to see you through your journey. Considering how big this game is, we may even come back with more Elden Ring tips once we’re further through the game. In the meantime, though, we hope these tips can help you get off to a good start.

Stay with LOGNET for more Elden Ring content over the coming days and weeks!