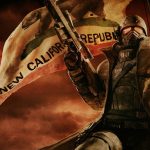 You are reading
Fallout: New Vegas 2 | Why Now is the Best Time

In a recent episode of his show Grubbsnax (paywall), journalist and insider Jeff Grubb reported that talks have begun at Microsoft about Obsidian Entertainment creating Fallout: New Vegas 2. This report excited fans of Fallout and Xbox alike for two reasons in particular. First, many Fallout fans consider the original New Vegas the best game in the series. On top of that, this would be the first instance of a Microsoft Gaming “crossover event,” where one recently-acquired studio works on another recent acquisition’s IP.

Yet, Obsidian and Bethesda have known they would be part of the same parent company for 18 months. Further, Fallout: New Vegas fans have been clamoring for a sequel for years. As my initial excitement from hearing Grubb’s report waned, I started to ask myself: Why now?

The Long Road to Fallout 5 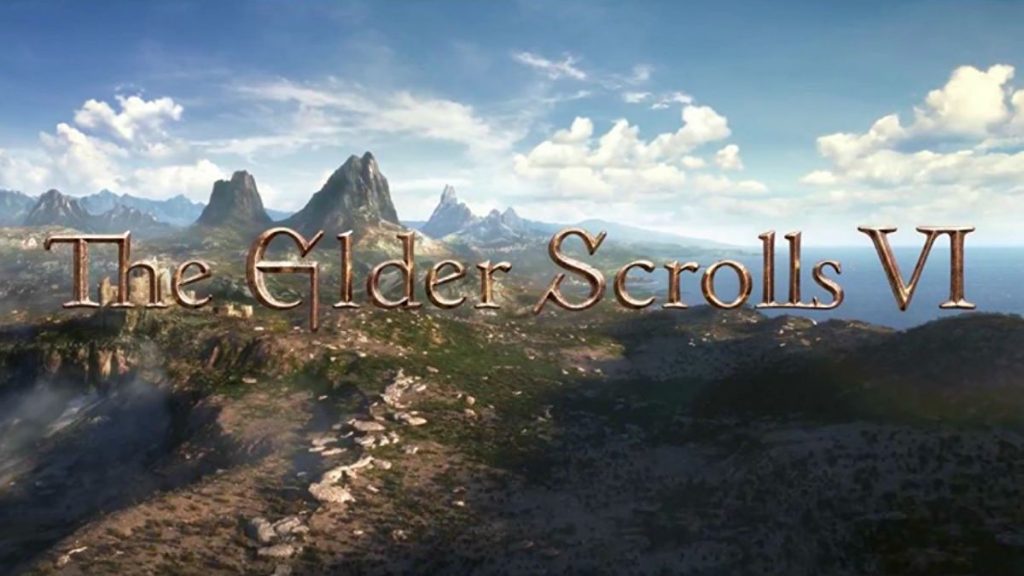 Since Bethesda’s E3 conference in 2018, we have known what their next two major projects are. The first of these projects, the highly-anticipated new IP Starfield, will be launching this Holiday. After that, Todd Howard and his team will turn their attention to the long-awaited follow-up to Skyrim, The Elder Scrolls 6.

While we know the upcoming Elder Scrolls has been in pre-production for some time, it stands to reason that full production on the project won’t begin until Starfield launches in November. A game of the size and scale of The Elder Scrolls 6 could conceivably require 3-4 years of full production. That would mean we would likely see the sequel somewhere around 2026. So, where would that put the next Fallout?

If Bethesda Game Studios were the developer of the project, we could do the math. We would not see Fallout 5 until 2030 or 2031. Previous comments from Todd Howard hint the prolific developer may have some reservations about that.

In a November 2021 interview with IGN’s Ryan McCaffrey, Howard expressed that he regrets the long wait that fans of Bethesda Game Studios’ franchises have to endure between entries. When asked about the potential 15-year gap between Skyrim and its sequel, Howard said, “Is [Elder Scrolls] healthy, is it doing well? Yes. [But] would you plan to have the kind of gap we’re having between Skyrim and the follow-up? I can’t say that’s a good thing.”

McCaffrey followed up by asking what this means for Fallout. While at the time Howard did not commit to any particular path forward, he admitted he would “like to find a way to accelerate what we do.” Perhaps Howard looked across the proverbial halls of Microsoft Gaming, saw Obsidian, and thought, “They can help us accelerate what we’re doing with Fallout.”

Nobody Lives (or Works) Forever 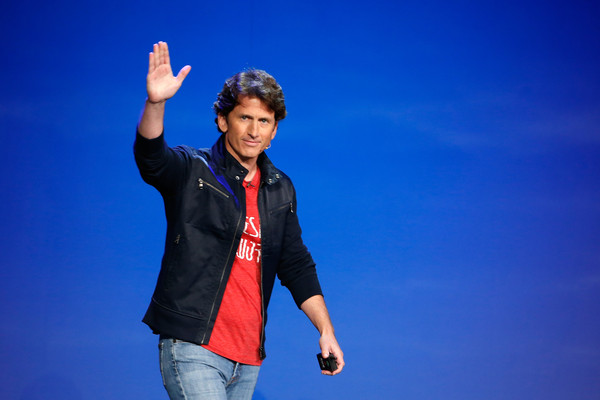 While I grounded the first reason in Howard’s own words, what follows is simply speculation. With that said, I think you will agree that it is plausible.

Before its acquisition, Zenimax was a privately held company. Given his long history with Zenimax, one can be confident that Howard had a significant ownership stake in the company. So, when Microsoft purchased Zenimax for $7.5 billion, that likely meant that Howard became hundreds of millions of dollars richer.

What does that have to do with Fallout: New Vegas 2?

Howard will be 51 years old before the end of this year. By the time Bethesda releases The Elder Scrolls 6, he may be 55 or older. Even if he didn’t earn a fortune from the Zenimax deal, Howard has very likely made enough throughout his storied career to take early retirement.

Perhaps Howard does not anticipate working into his sixties. Perhaps he expects The Elder Scrolls 6 to be his magnum opus, the last masterpiece he creates before riding off into the sunset. Maybe, if Howard knows he’s not going to make another Fallout himself, that makes him more willing to give a measure of creative control over the franchise to another developer who has proven they can make something great out of it.

Of course, I could be totally off base with that latter point. Perhaps Howard’s passion for the creative work for making games will keep him in the industry for years to come. We can’t know for sure whether this potential collaboration is coming about simply because Bethesda Game Studios wants Fallout fans to have a game to play this generation, or indeed because Todd Howard knows he won’t return to directing the franchise himself.

What I can say for sure is this: if these conversations lead to the release of a sequel to Fallout: New Vegas, that will make a lot of gamers happy.