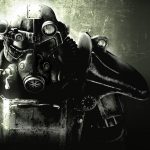 You are reading
Fallout 5: Which Studio Could Make It?

Over the past few years, Microsoft has been on roll. They have been acquiring everything from studios, content, and even technology. All this is leading to their ultimate goal of reaching billions of gamers. One of the big acquisitions was Zenimax Media which came with a plethora of things. One thing it came with was Bethesda and their IPs. Bethesda is almost finished with their newest huge IP in Starfield and then they’ll begin work on Elder Scrolls 6. This leaves the classic Fallout 5 many many years away. Unless another studio could help work on it. So today we are going to have some fun and speculate about potential studios that could be a good fit for Fallout 5.

We will go ahead and get the most obvious answer out of the way. The studio most likely to make Fallout 5 is Bethesda Game Studios. For years, they have rotated between The Elder Scrolls franchise and the Fallout series. These days, it could be different since Todd Howard’s newest creation in Starfield has been added to the fold. This throws off the back and forth with the other games with Starfield releasing next year on November 11th. After the release, Bethesda said they will dive into Elder Scrolls 6.

If you estimate the size of The Elder Scrolls games, this means it would be years before it releases and work on Fallout 5 could begin. There is a chance we might not see the next Fallout until real late in the generation, so why not potentially have another studio help work on it. The game worlds that Bethesda are so amazingly beautiful and intricate with many underlying stories. Todd Howard has said they even have an idea for the game but don’t expect it for many years. Regardless of the outcome, we know Bethesda would do a great job.

Now, the first speculative studio for Fallout 5 is none other than the studio founded by the executive producer of the original Fallout and Fallout 2,  InXile Entertainment. InXile was founded by Brain Fargo who also founded Interplay. The company alongside  Black Isle made the first 2 Fallout games. Fargo was heavily involved in setting the tone and sensibilities of the game. Funny story when Fargo founded InXile, the name came from a joke about his post-Interplay career. Initially, Fargo gave himself the title of “leader-in-exile” at the company.

Fargo announced his retirement plans in March of 2017, but when Microsoft Studios announced the intention to buy them Fargo decided to stay and lead the company. So, with that little bit of background about him, we have to talk about some of the games. One reason InXile would be a good fit to help with Fallout 5 I believe is the Wasteland series. We all know Fallout is known for its post-apocalyptic worlds and even though the Wasteland series are different types of games, the art of the world is amazing and it does have a good story.

Not only do you have the executive producer that worked on the first 2 games in the Fallout series. Additionally, you also have him leading a studio putting out great quality games to this day.  Many people played Wasteland 3 and have said lots of positive things about the game. So maybe InXile could help Bethesda out so we could get Fallout 5 sooner. 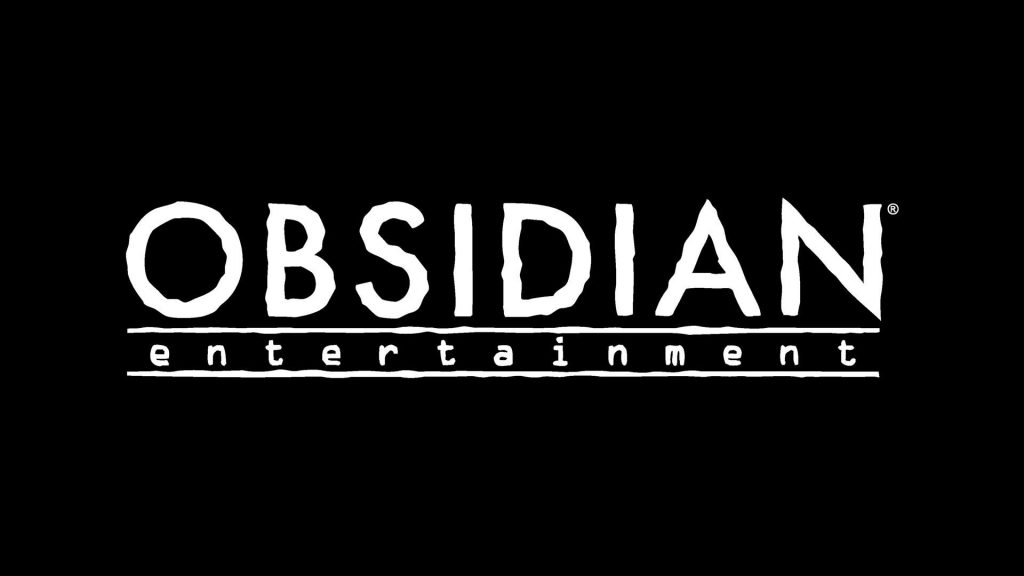 The last speculative studio I think that would be a good fit for Fallout 5 is none other than Obsidian Entertainment. There are a few reasons I think about Fallout 5 and Obsidian comes to mind and that is Fallout: New Vegas. Did anyone forget that amazing entry into the Fallout series? Obsidian was founded by ex-Black Isle employees Feargus Urquhart, Chris Avellone, Chris Parker, Darren Monahan, and Chris Jones. Before you ask no I’m not that Chris Jones. Funny how the name Black Isle comes up again if you read above, you know what I mean. When developing Fallout: New Vegas, Obsidian looked to the fans quite a bit for inspiration.

Obsidian got the idea to give a prominent role to the in-game factions. They pitched the idea for this to Bethesda and it was immediately approved. They got right to work not long after the release of Fallout 3 and some critics even stated that the game’s quality exceeded that of the critically acclaimed Fallout 3. If this isn’t enough for you, how about the fact they have produced other great games as well.  A few games include Dungeon Siege 3, South Park Stick of Truth, assisted on Wasteland 2, Grounded and the most recent critically acclaimed hit The Outer Worlds.

Grounded has been a passion project for them and continually improves with each update. I’ve personally had a fun survival experience playing with friends, while I built different structures and slain some monstrous spiders. The Outer Worlds was a very highly regarded role-playing game kinda like Fallout: New Vegas was. The Outer Worlds art style was extremely colorful and the environments were so vibrant and the colors popped for a great experience. Don’t forget the highly anticipated game in development Avowed, which might even rival Elder Scrolls.

Regardless of who makes Fallout 5, we know it will be in good hands. All the studios are under the Xbox and Microsoft banner so of course, they could work together if need be. Obsidian and InXile have always had a great relationship even before their acquisitions. Xbox wants to keep pushing Xbox Game Pass and continue with the flow of content into the service. Makes you think if they have pondered the same ideas we are speculating about now. One thing we know for sure is Fallout 5 being an Xbox IP now will drop into Xbox Game Pass on day one. What do all of you think out there? Do you think these could be good choices or do you have other ideas?