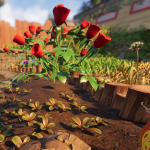 Grounded’s new content update has brought along perks to characters, called Mutations, and hopefully, this guide can help sort out any issue you may be having. Earlier today, on August 26th, Grounded’s very first content update went live via patch 0.2.0. This update brought along with it some much-needed quality of life improvements. Improvements such as objects having an aura around them when highlighted, making them easier to see which one is being targeted. Another example, of course, is the reason why you are here.

Read More: Ant Totem Recipe: Where to find it in Grounded

The new perks in Grounded called Mutations. These are found in the character’s status tab. There are thirteen total to be discovered, each bringing with it a unique buff that will help you in Grounded. Some only have a single-tier; some have three tiers. You can equip up to a maximum of three mutations, or perks, at one time. So make sure to switch them out when necessary depending on the situation! 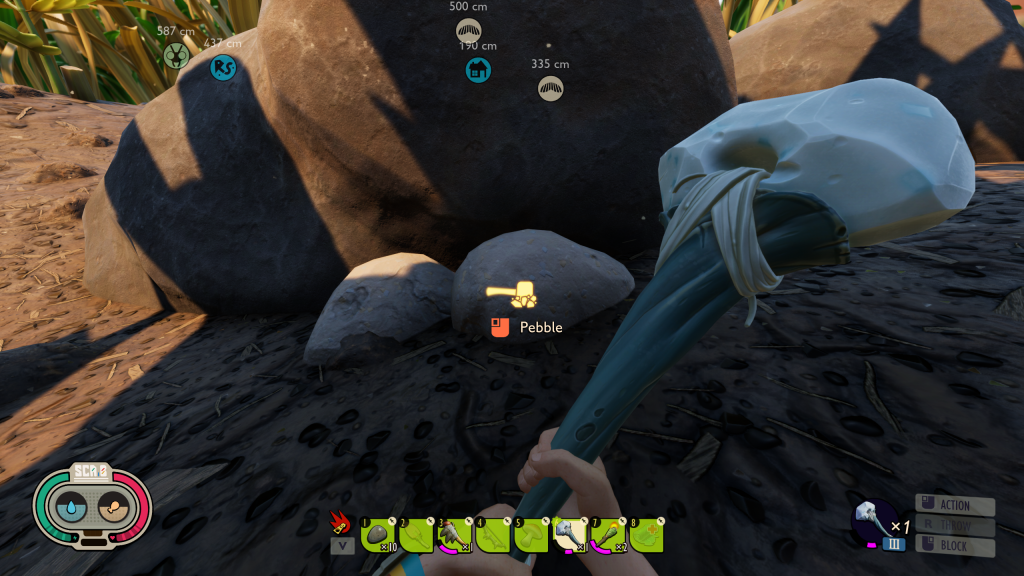 Big thanks to YouTuber Jade PG, who managed to discover all of them in a concise manner of time and helped flesh out this article! Check out his video guide below, as well as a written guide detailing all the mutations/perks. Also, all tiered perks/mutations are stackable. Meaning all three tiers are applied from a single perk/mutation at the same time. So if you have unlocked all three tiers on a single perk/mutation, you use them.

If you are looking for some guides to help you through the dangers of the backyard, we have you covered. For previous and current patch notes, you can also find them below. Grounded is out now on Xbox One and PC through Steam, the Xbox Store, and Xbox Game Pass.