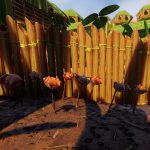 You are reading
Ant Totem Recipe: Where to find it in Grounded

Where to find the Ant Totem Recipe in Grounded

Ant Totem’s aren’t a widely known item in the world of Grounded, but now there is a recipe in the game for you to craft these warning signs. The Ant Totem Recipe is finally yours to take. Grounded is a “Honey I Shrunk The Kids” type of survival game created by Obsidian Entertainment. Now that you have been shrunk down to the size of an ant, it’s time to figure things out and survive in the landscape of the backyard. In all types of survival games, there are plenty of items to go around for decorations to spruce up the living space. A shelter is good to have, but a fancy home can be a little more appealing to some. Though let’s be honest, an ant head spiked on top of a stick as a warning sign isn’t exactly… “homely.” Either way, here is how you can find the Ant Totem Recipe in Grounded. 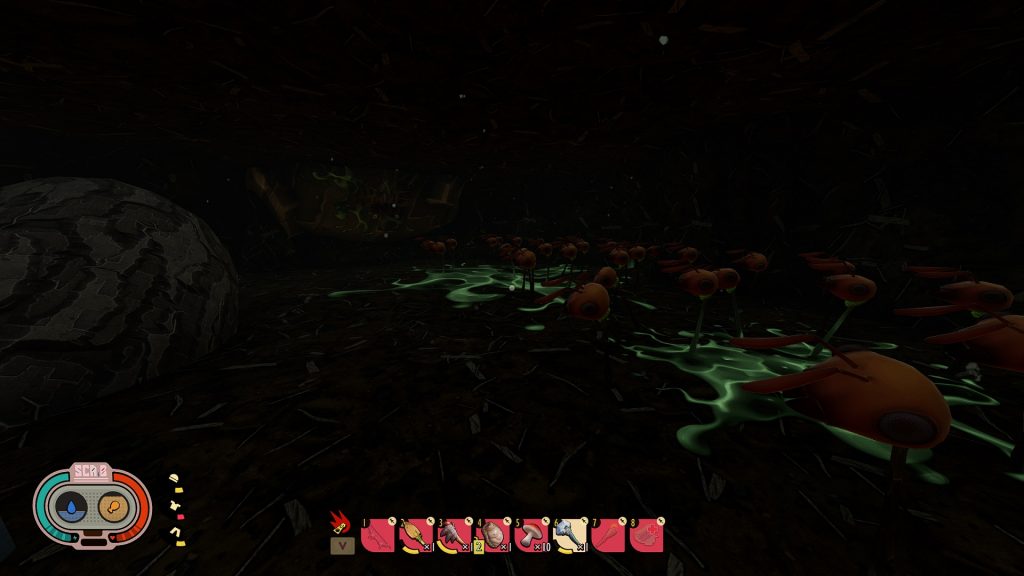 Where do I find it?

The best part about finding the ant totem recipe is that it is near a very large landmark and a lab location. Some of you may have already stumbled upon this room too! The first thing you want to do is head southeast towards the birdbath in the flooded zone. 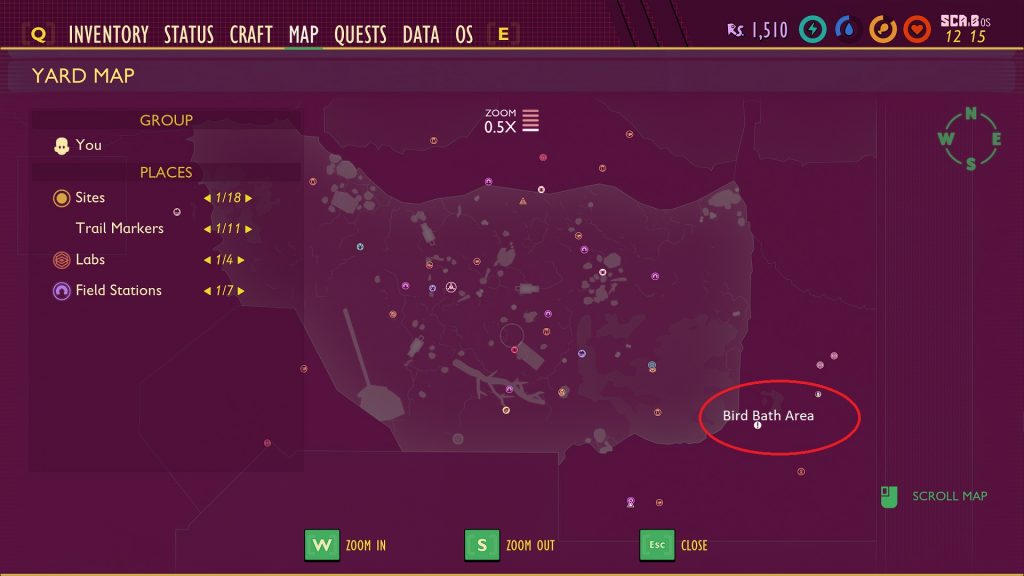 Head to the large area circled in red 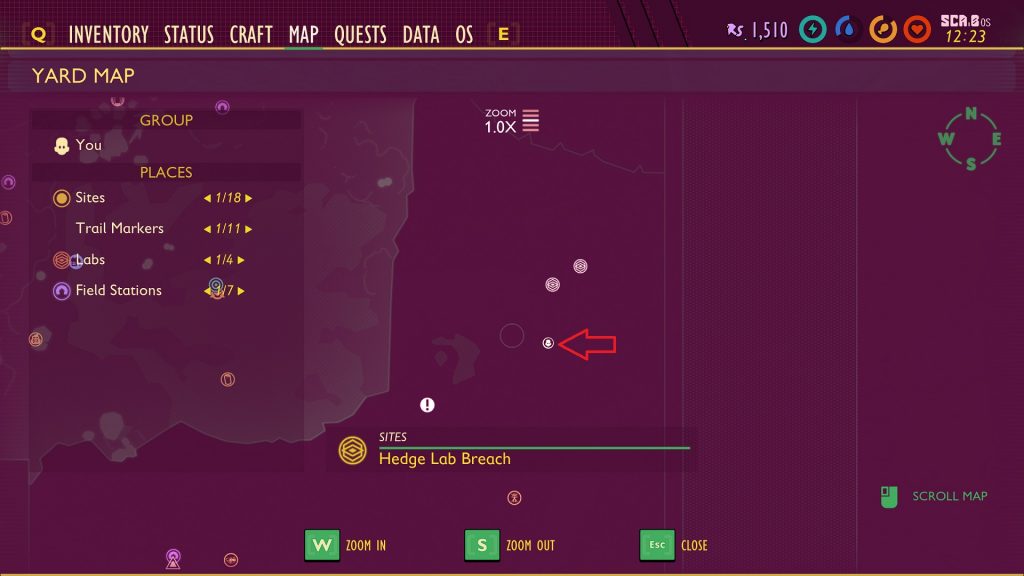 The red arrow is pointing to the exact location of the ant totem recipe. Just to the north is the Hedge Lab Breach. Do not go to the hedge lab breach, but use it to make sure you are in the right location.

Read More: Roadmap for Grounded detailed with new feature board

Depending on where you are on the map, it’s not too far of a trek. It’s also very easy to access the room for the Ant Totem recipe. There are no switches or levers that need to be pulled, no stones blocking the entrance, or creatures guarding it. Once you make your way to the bird bath area, head towards the science lab door. You will see a large rectangle stone sticking out from the right side of the science lab entrance. Head towards this stone, and over onto the other side of it. If you are looking straight on the large stone sticking out, the lab door will be on the left side and the cave entrance on the right. 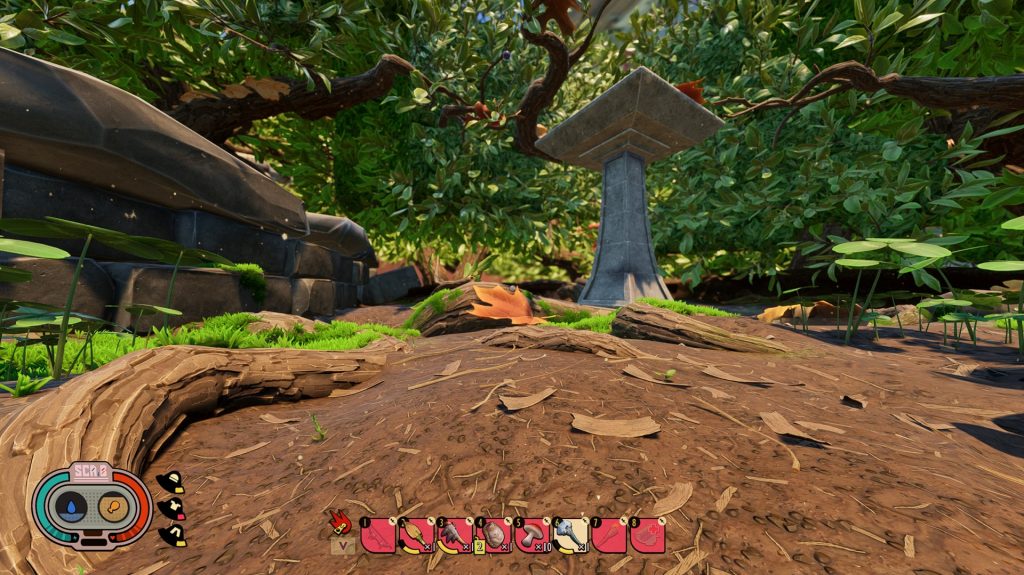 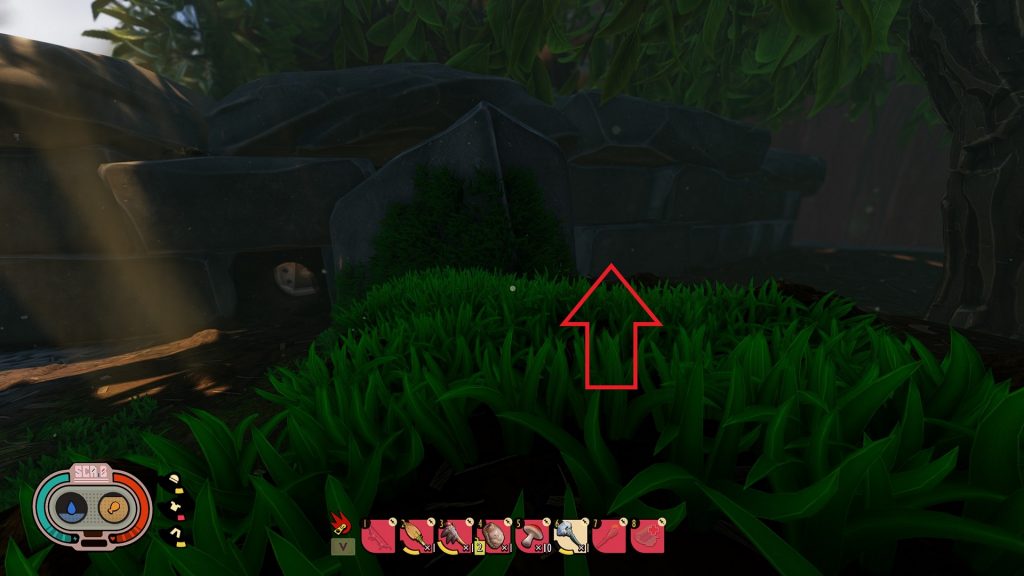 Woohoo! The hard part is already over. You’ve done some hiking it’s time to get your reward. Head to the right side of this large stone to get to the Ant Totem cave entrance. You will see a large gap in between the stonework with a hole to the cave of ant heads. Once you head inside the cave, walk into the center of the room and look left. You will see the remains of someone that came before. Another victim, like yourself, that has been shrunk down for an unknown experiment. The recipe will look like a large, glowing piece of paper. As if they left a final farewell note before their passing.

It’s [uh!!] a quite an interesting room. Something you would expect during a Halloween event! Don’t forget to grab the rotten ant club right beside the recipe. Also, search around behind the root for a bag of ant heads to help get you started.

What does it cost to craft?

If you are curious as to what the Ant Totem will need for crafting materials, look no further! Thankfully it is quite an easy item to craft. 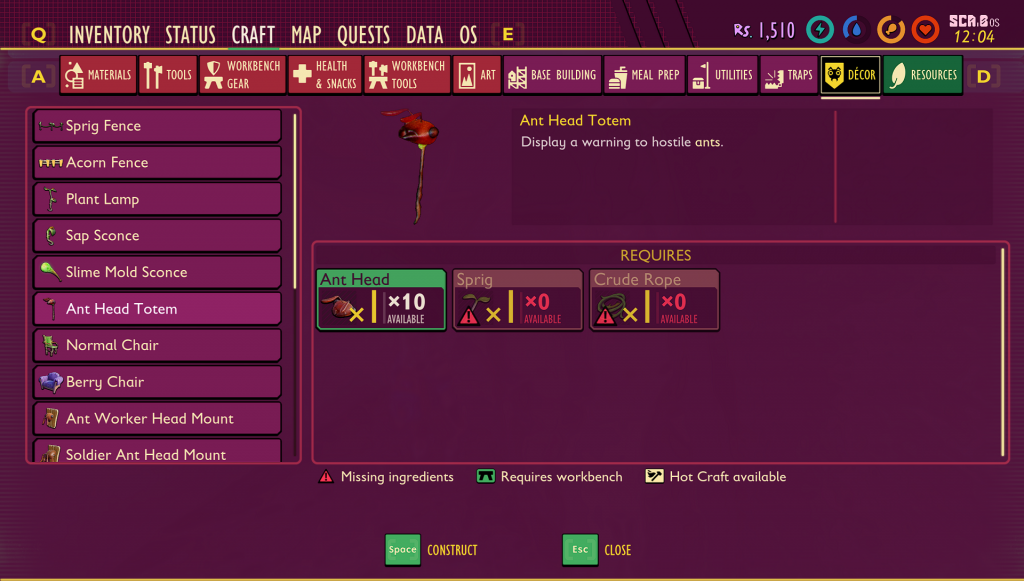 If you are looking for some more guides to help you out in Grounded, we have you covered. From Tips & tricks to an extensive building guide. For now, that’s everything you need to know about how to get the Ant Recipe in Grounded!