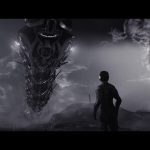 You are reading
The Duviri Paradox Looks Unbelievable

Tennocon 2022 has come and gone. But not without leaving Warframe players with a lot to look forward to. Some in the community of the game are very excited for “VeilBreaker”. A follow-up update directly tied to The New War. Where you get to take control of Kahl and experience a self-contained story. While also being allowed to fight the Archons again, finally.

Many are looking forward to Cross-Play and eventually Cross-Save. For others? The Duviri Paradox set the stage for where Warframe is going in an exciting way. Taking not only the direction of the game but its story to unexpected territory. A direction that given the short time span between Tennocon and now, is still unbelievable to me. But why is that? Well, that requires some explanations in a non-spoiler way.

A Brand New Game Within Warframe

Warframe has always been a game held up by its fun and frenetic combat, fluid melee, and movement systems. How it shifts from being in space to procedurally generated missions in seconds. A formula that new players would take a long time to get bored with. But to players like me who have played the game off and on for 6 years, it’s become a mind-numbing experience that plays itself with small glimpses at different gameplay styles. 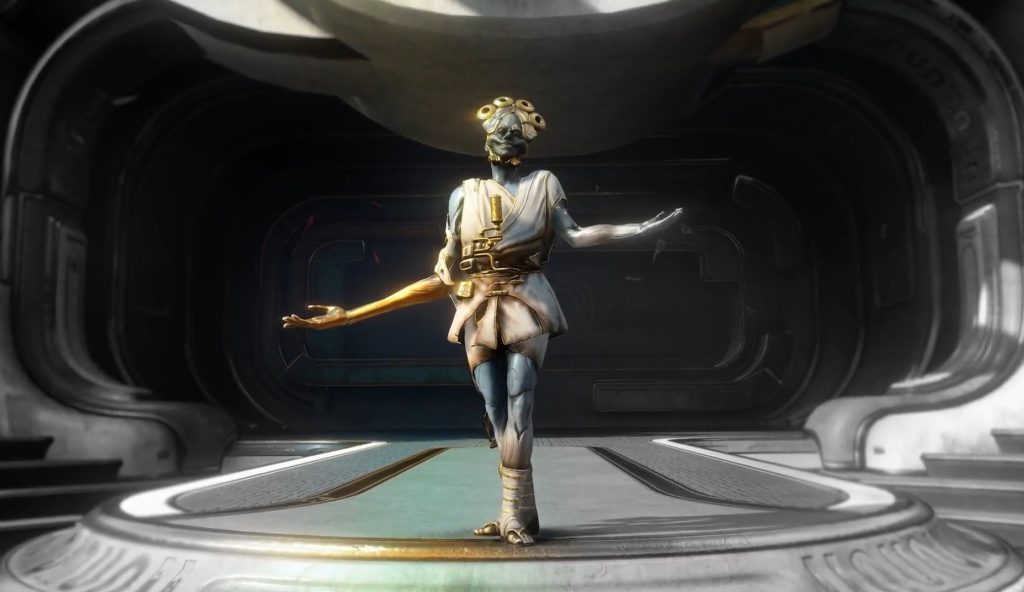 In “The War Within” you were stripped of everything you knew and had to adapt. In The New War, this quest expanded on that concept in a major way. Where you had to be in multiple different characters’ shoes for the majority of the quest. Playing these quests was a tad frustrating at times. But after these quests ended. I felt resuscitated, and wanted more and more of that non-Warframe air.

PCGamer recently had an interview with the Creative Director of Warframe, Rebecca Ford, about everything major shown at Tennocon, including the Duviri Paradox. In this interview, she mentioned using rogue-lite elements in this new experience. As well as eluding to a day-by-day system:

The idea of time and resetting time and days was always very integral to Duviri, and the roguelite came about when we realised that if we’re playing with time in a weird way, and players have all this arsenal, we can give them access to their builds and the systems they know in a way that lets them have a unique experience every day by choosing what will work for whatever the game asks of them in that contained, Duviri time-slice.

This was a detail that was not made clear during the reveal at Tennocon.

That could mean this would not only be a very curated experience. But one that players can go back to on a daily basis. To choose whether or not to enjoy that same type of gameplay that you start with. Or the absolutely stunning third-person action-adventure experience that caught me off guard. The original trailer for The Duviri Paradox was so mysterious. When I played The New War in December last year, I thought I understood it. But the gameplay reveal is something I could not guess.

In The Duviri Paradox, you will play a man or woman stuck in a time loop. Until an incident from outside of that time loop gives him a chance to break it. Instead of the fast and fluid gameplay players are used to. You are now forced to walk slow, be sneaky and be swift in your decisions to escape captivity or death. 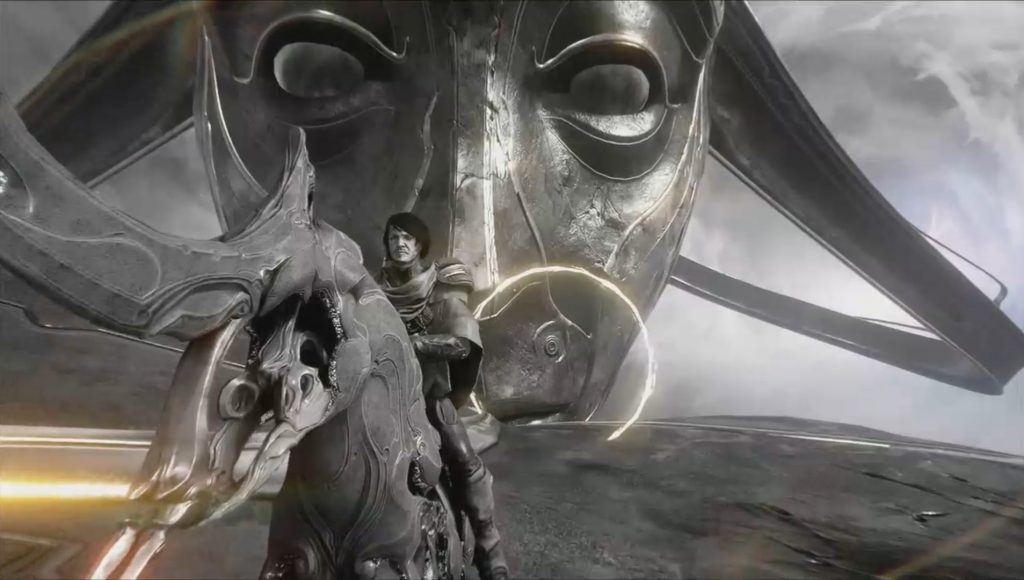 You meet strange and mysterious characters, walk into a portal and see a decrepit batch of warframes in there. A giant metal dragon and boss battles that seem to be taking influence from the souls-like genre? This was never an expectation as a long-time player.

It is an exciting premise to even witness for someone like me. Even in previous expansions like Angels of the Zariman where new enemies came into the fray. It was still “business as usual” and even the new ideas like Incarnon weapons or overhauls to late game systems couldn’t shake that perception for me.

Ready to Drift into Duviri

Playing a normal dude or lady, riding on a horse in a colorless world with metal warriors and annoying playwrights. While an angry king trying to kill us is exciting stuff to embrace. But what about the rogue-lite elements and a day-by-day style system for Duviri itself? How far does this rabbit hole go? Will it feel complete and polished on day one? I hope so. Because this is an unbelievable direction for Warframe that I hope every player is ready to venture into.

The Duviri Paradox is slated to come out this winter on all platforms as a free update to Warframe. If you have yet to watch the gameplay reveal, you can watch it right here.