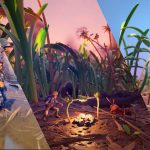 You are reading
First content update for Grounded adds Birds

Today the very first content update for Grounded comes out in patch 0.2.0 and adds birds to the game! Among a few other items. Grounded is a new survival game created by Obsidian. Grounded is set in the backyard of your typical home, challenged to figure out the mysteries that lie within and survive. When Grounded first released, there wasn’t a tremendous amount of content initially there. This very first content update looks to change that in a few significant ways. 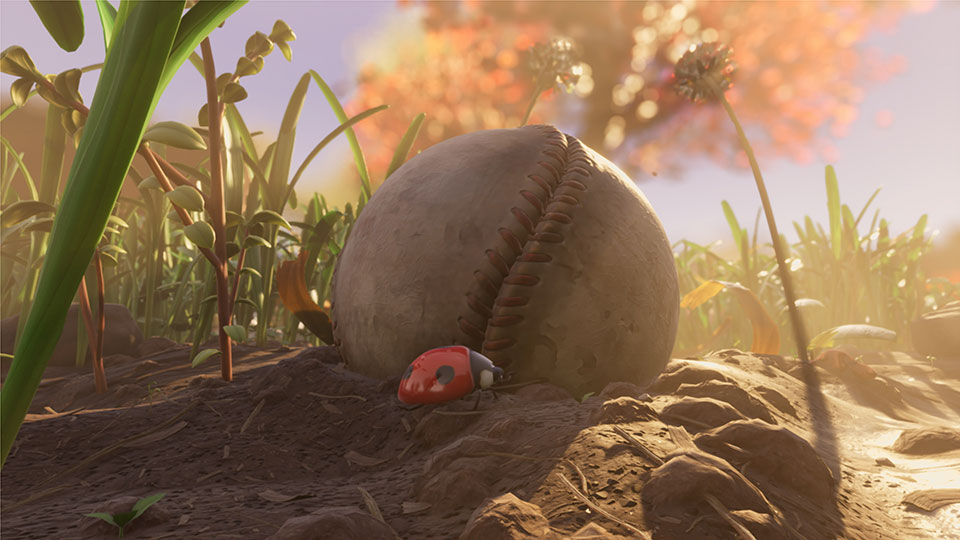 Here are some of the key features that will be added to Grounded with patch 0.2.0 in this first content update. Source – “Grounded’s First Content Update Gives Players the Bird – Xbox News“

This new content update is set to go live at 10 AM PDT / 1 PM EDT, on August 26th, which is today. For more information on the upcoming 0.2.0 patch, we have you covered here in a previous article detailing the bug fixes.

If you are looking for some help in Grounded, we have some guides to help you out as well!