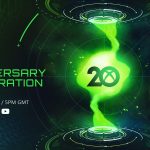 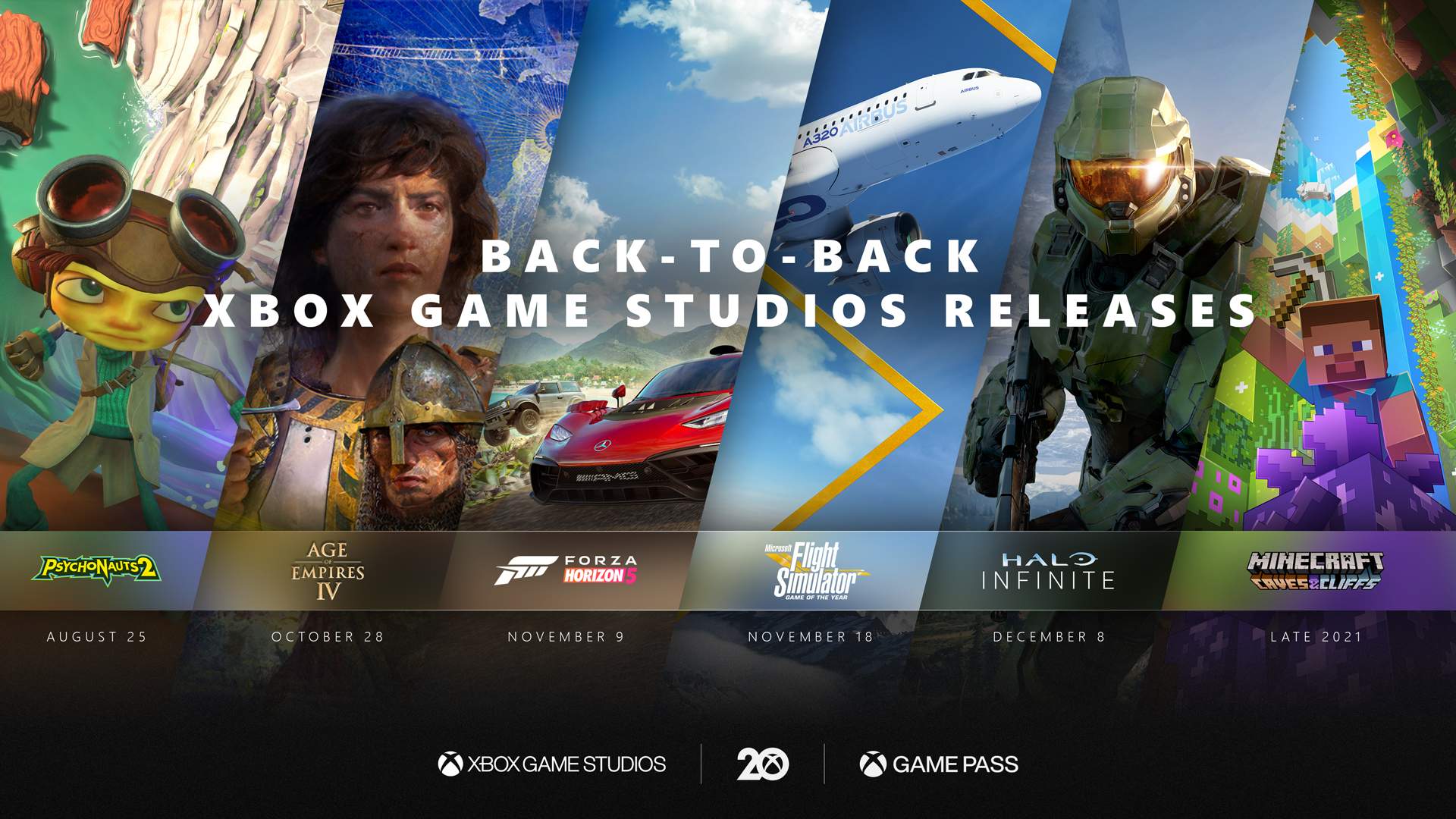 Matt Booty, Head of Xbox Game Studios announced a celebration of game releases today through the Xbox Wire. Adding onto the post an announcement for a stream of the 20th Anniversary of Xbox.

Details on the 20th Anniversary

The Xbox Wire post talked about the upcoming release of the highly anticipated Age of Empires IV. As well as Minecraft joining Xbox Game Pass for PC and upcoming content for it, and Minecraft Dungeons. Also detailing the announcement of Microsoft Flight Sim Game of the Year edition and reminder for the upcoming releases of Forza Horizon 5 and Halo Infinite.

But the big announcement in the post today was for the Xbox 20th Anniversary Celebration Stream, as described by Matt:

We invite you to join us on Nov. 15 to celebrate the 20th Anniversary of Xbox and Halo with a fun, digital broadcast for fans around the globe. While we won’t announce any new games, this anniversary broadcast will be a special look back at 20 years of Xbox. We’ll share more details soon, so stay tuned.

Keeping expectations for the event in check is wise, as most fans are always clamoring for the next big game announcement. But it is worth noting that only “new” announcements won’t be made. Meaning there could be all sorts of different announcements at the event or it could just be a simple celebration.