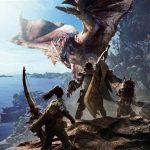 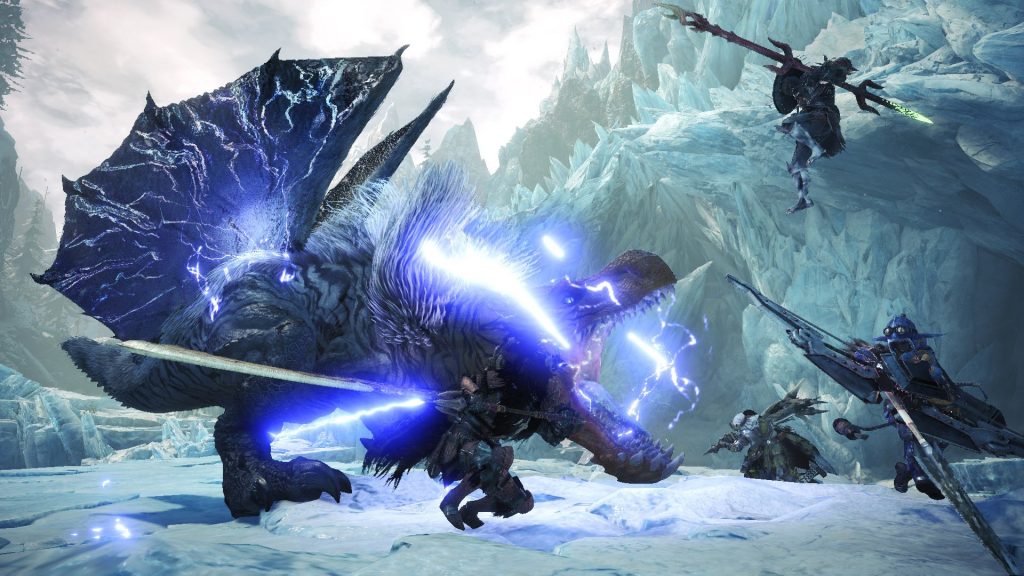 There were a lot of naysayers prior to the release of Monster Hunter: World back in early 2018. It was the first installment in the series that wasn’t a handheld release in many years, as the Monster Hunter franchise found most of its success on handheld consoles such as the PSP and the 3DS. Some people had doubts that the main console audience would attach themselves to the title, with the franchise having so much more support in the handheld market. These doubts have undoubtedly been washed away.

There is no doubt that Capcom is incredibly happy with the success of the Monster Hunter franchise and with its current trajectory, it’s safe to say it’s one of the company’s biggest IP.