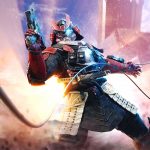 Halo Infinite’s hype is at an all-time high. After a year which saw the release move from the launch of the Xbox Series S/X to 2021, 343 Industries have come back this summer swinging. The E3 showing and subsequent multiplayer overview gave us a dive into both the gameplay and its Seasons. Our own Iron Lords Podcast also sat down with Patrick Wren, 343’s Multiplayer Systems Designer, to discuss Halo Infinite’s multiplayer components.

There are many reasons to be excited for Halo Infinite’s multiplayer. From its free-to-play approach to the exclusion of pay-to-win microtransactions. However, it is the structure of its Seasons and Battle Passes that is the focus here.

Not only do they show that 343 and Halo Infinite will respect both your time and money as a gamer. They will also be integral to Halo Infinite’s long-term success at welcoming new players and retaining current ones alike. 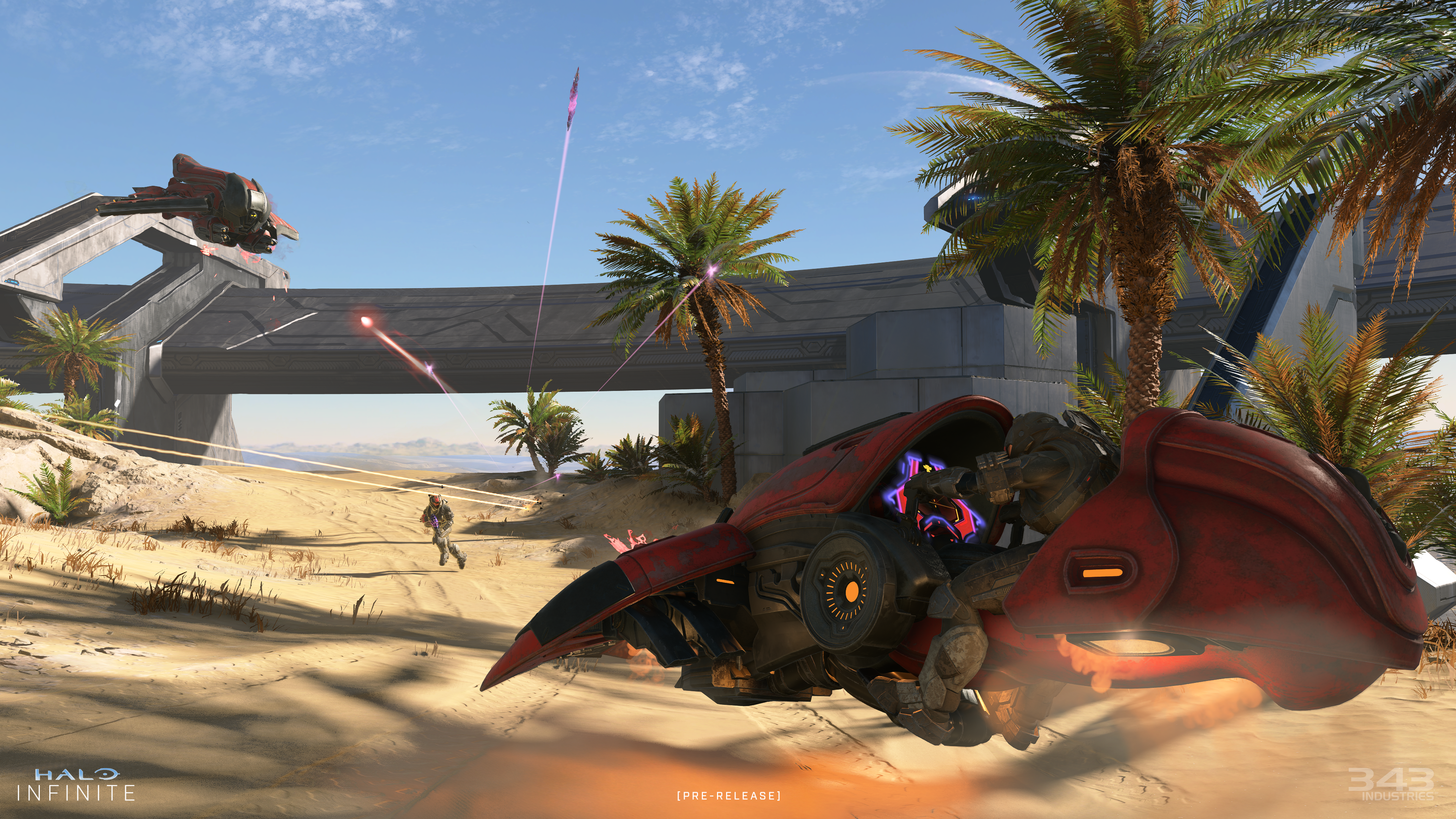 Starting with the length of the Seasons themselves. One problem with many online and live-service games is that their Seasons can become a bit of a chore. Instead of coming home from the day-job to some gaming relaxation it feels like we are pulling a double shift. We have to grind it out so we do not miss what the remainder of the Season has to offer.

In a recent Inside Infinite blog post, 343 detailed how they would tackle this problem in Halo Infinite. Each Season in Infinite will span three months giving us a total of four Seasons each year. This provides players plenty of time to complete those Season objectives while also taking time away to game elsewhere.

“We want players to have cool content, activities, events, and rewards over the course of the season, but we do not want to demand that players play a ton of hours every week of the season to complete everything. We want players having fun in Halo, not grind it like it’s a job.”

If you are worried that Halo Infinite’s Seasons may run dry towards the latter stages then fear not. 343 have stated that there will also be a weekly mix of events and activities presented to the player. It is an approach that aims to accompany all gamers and prevent burnout from excessive Season grinding. 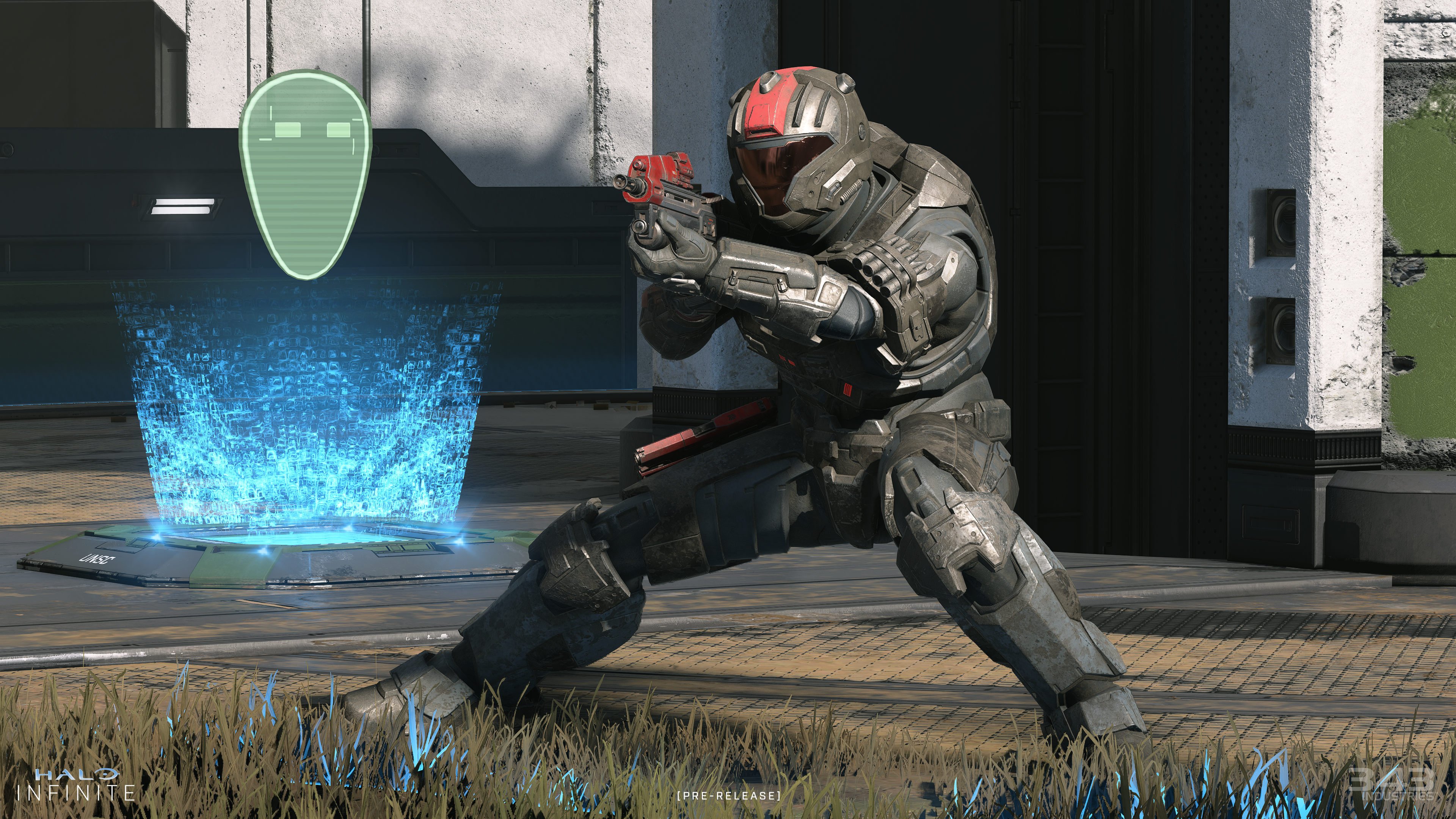 One of the main focuses within each Halo Infinite Season will be the Battle Pass. Halo Infinite Battle Passes will contain a free track, available to everyone, and a premium track which can be purchased. It is a system utilised by plenty of games already , but can once again run into conflict with Father Time.

Usually, if you commit to a Battle Pass, especially the premium version, then you instantly lock yourself into a race against time. When the Battle Pass expires, any items you have yet to unlock are lost forever or moved to an in-game store where you have to cough up again to own them. It can be a bitter pill to swallow.

It can also make you weary of paying out for future Battle Passes. Even if you did manage to complete it this time, the feeling of having to prioritise a game over other parts of your life can be tiresome.

Halo Infinite looks to make Battle Pass fatigue a thing of the past. While each Season will still introduce a new Battle Pass, you will not have the ticking clock of doom pressuring you to complete the current one. 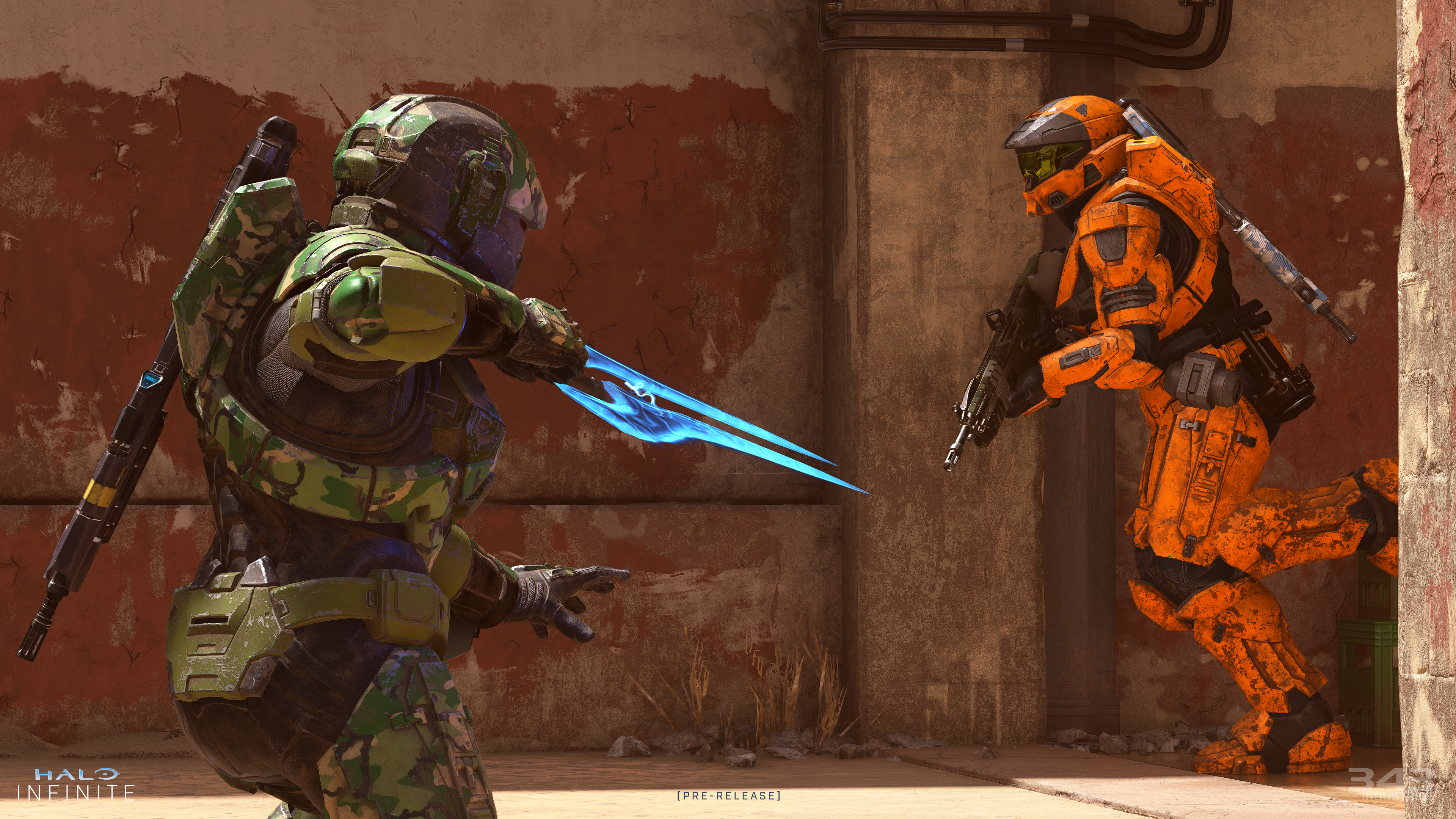 With Halo Infinite, Battle Passes have no expiry date. If you purchase a premium track but cannot find the time to reach the end during the season then you can continue your progress into the next.

“We looked at other titles, where you buy something that provides time-limited access to the pass, and now you feel obligated to play… That’s not fun, and it’s not player-first. If you put the trust in us, and purchase something from us, it’s yours. No strings attached.”

You can take as long as you want to complete a Battle Pass. You can even switch progress to another before returning at your own leisure. It is another step 343 has taken to respect your time and money as a gamer. One that prevents burnout and allows you to take a break whenever you want, before returning fresh as a daisy in the future.

A common conundrum among online and live-service games is feeling accessible to newcomers long after release. With items expired and events long passed it feels like you are starting a marathon with other participants already on the horizon. You have to weigh up whether it is worth turning up late to the party instead of jumping straight into the fun. 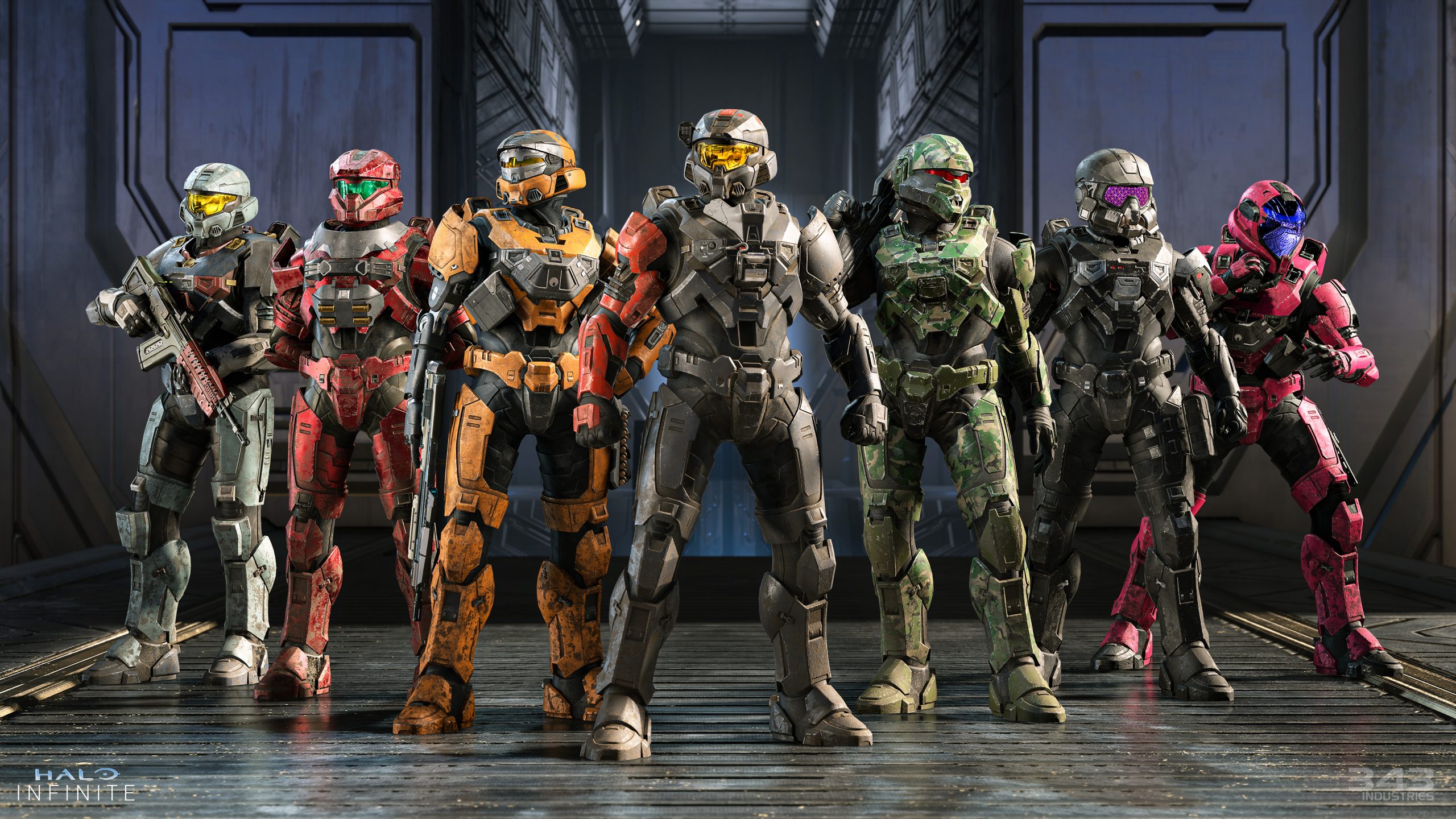 If you are not planning on playing Halo Infinite at launch then do not worry. 343 are determined to make every player feel just as welcome as early adopters. With each Halo Infinite Season not only will the current Battle Pass never expire, but it will also remain available to purchase if you missed it during the Season.

This approach ensures new players can always catch up on any rewards they would have otherwise missed. It also allows those who have been loyal from the start to take a break and recharge their batteries without the fear of missing out.

It is this structural combination of Halo Infinite’s Seasons and Battle Passes that shows 343 will respect your time and money as a gamer. It is an approach that can also secure the game’s longevity for years to come.

For gamers jumping in long after release, you will not feel you have missed out on too much content already. Instead, you will be welcomed with a catalogue of items to unlock and a range of Battle Passes to dip in and out of at your own pace.

As for launch day gamers, you will no longer have to grind hours of gaming each week in order to keep up. You can take a break before you feel burnt out, or if another game takes your fancy. Returning to Halo Infinite at a later date will also be easier without the memories of tiring grinding. 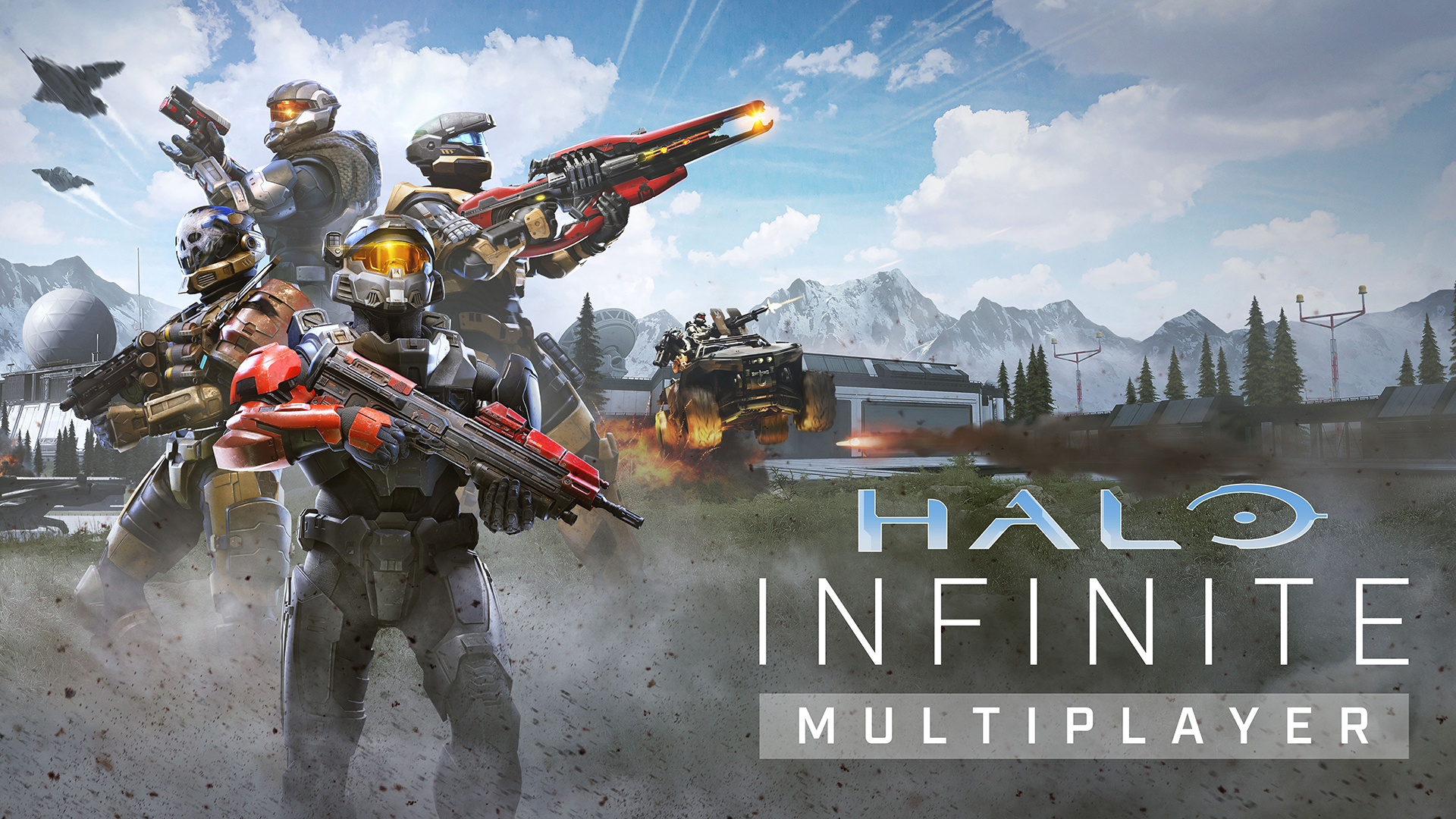 All of this allows you to cater your Halo Infinite time around yourself instead of the game and developers. It is an approach that looks to ensure players new and old can jump in at their own leisure and one that will keep Halo Infinite within many people’s gaming rotation for years to come.

All that remains is to see if other online and live-service games will take the same respectful approach moving forward.

What are your thoughts on 343’s approach to Halo Infinite multiplayer? Is the ability to tackle Battle Passes at your own pace something you want to see more of? Let us know in the comments below!