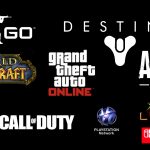 You are reading
Which Gaming Services Have The Most Reported Outages? 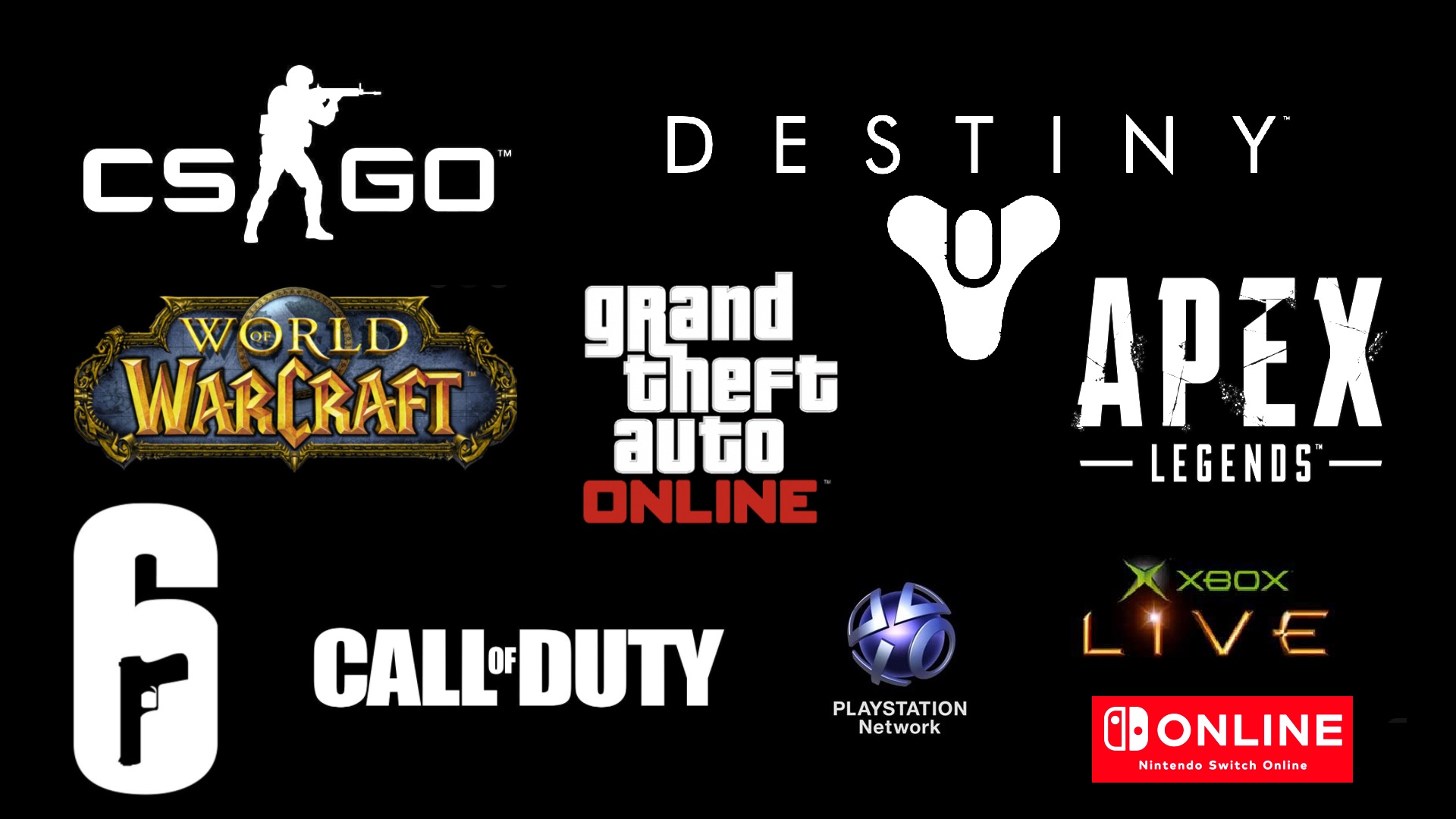 We have all been there, when a new game launches the servers are problematic. Or when that new expansion hits, there are long waits and latency issues. As games become live service platforms the stability and performance of their infrastructure have become as vital as the game code itself. So, we wanted to know which popular gaming platforms have the most outages?

We turned to Downdetector. A fantastic resource to find out if your connectivity issue is just you or, a global widespread problem. Downdetector has done a great job marking problems as widespread once the reports hit a threshold above a few hundred. We have combed through the history of some of the most popular gaming platforms.

When looking at reported issues, we could be talking about a wide range of problems. In the case of MLB The Show, it could mean authentication into your MLB The Show account. As well as things like cross-save, cross-play, online multiplayer, and Diamond Dynasty (microtransaction dependent mode). Any one of these could trigger a reported problem.

Reported Outages By Game Service For 2021

It is important to note that in the case of Stadia, it is most likely based around a smaller user base. While with something like Xbox Live, there could be millions of active monthly users. According to NewZoo, Minecraft is the current highest ranking monthly active game. So compared to Apex Legends, the ninth most active game, Minecraft performs very well.

The Best And Worst Performing Platforms

MLB The Show quietly sits in the middle of the pack. What is not shown here is that there are only two or three reported outages for MLB The Show 20 this calendar year. Once MLB The Show 21 launched on April 20th, it became one of the worst-performing games of the year. It appears cross-platform, cross-save, and cross-gen have been challenges for Sony. In under 85 days, MLB The Show has had 83 reported issues.

It is interesting to see which platforms are the most stable compared to the size of their user base. I would expect top games like Minecraft and Fortnite to appear much higher. The stability may be what keeps these games in the top 10 for so long. If Apex Legends hopes to stick around for the long haul, the game’s availability is going to have to improve. If MLB The Show hopes to improve sales for the 2022 title, this is something they will have to get better at as well.