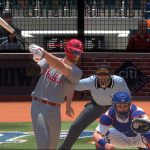 You are reading
MLB The Show 21: Early Impressions 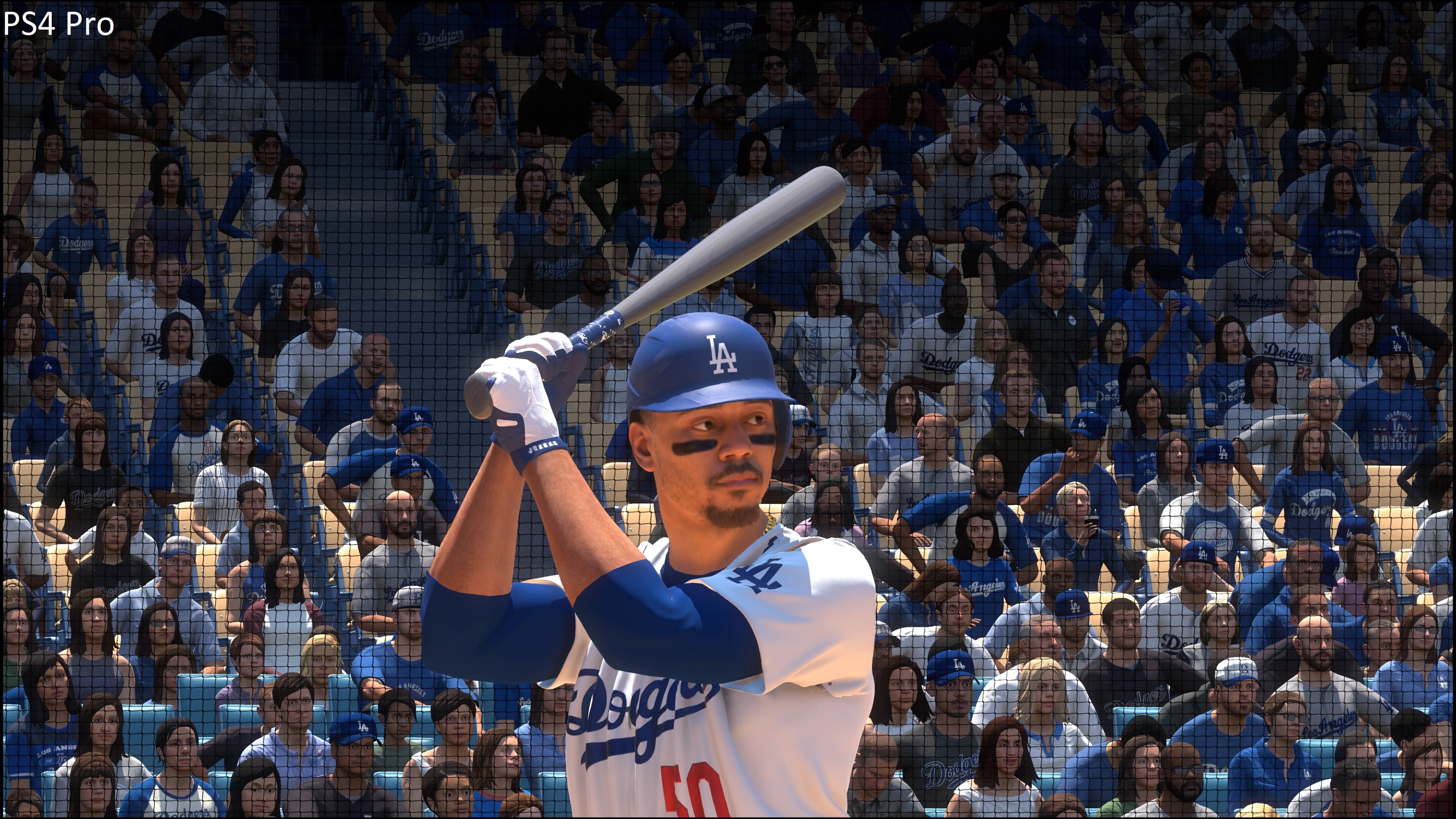 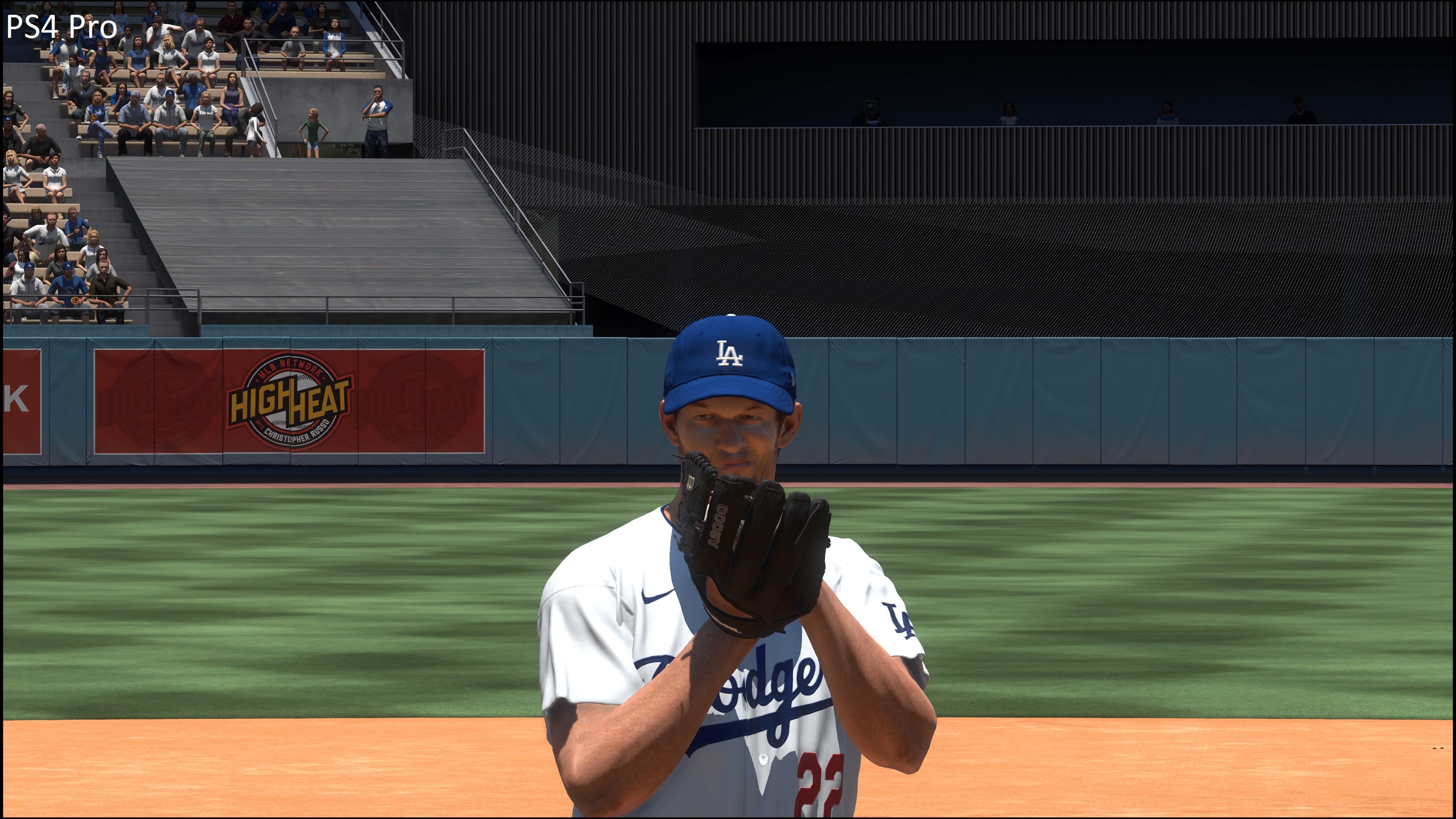 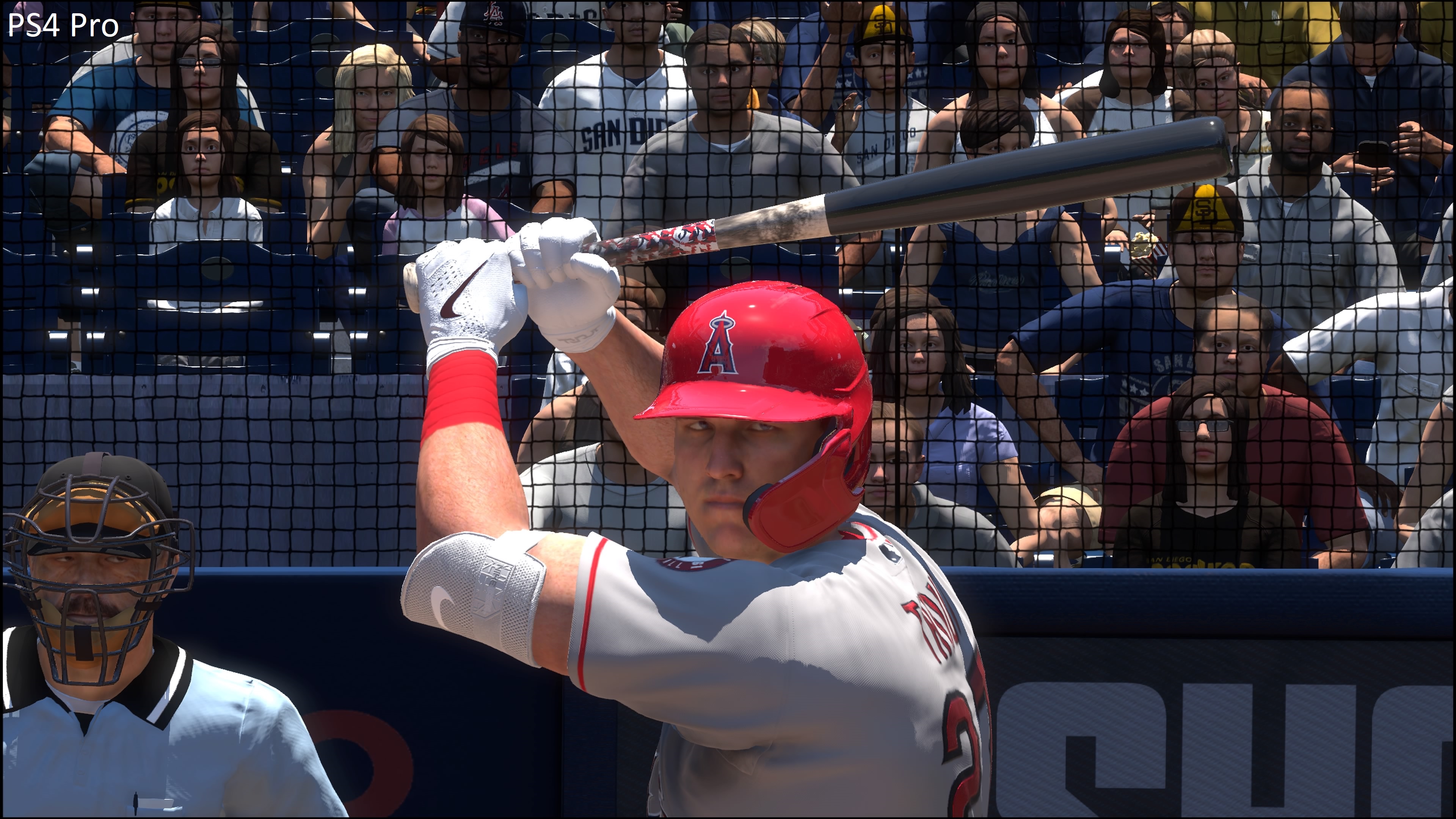 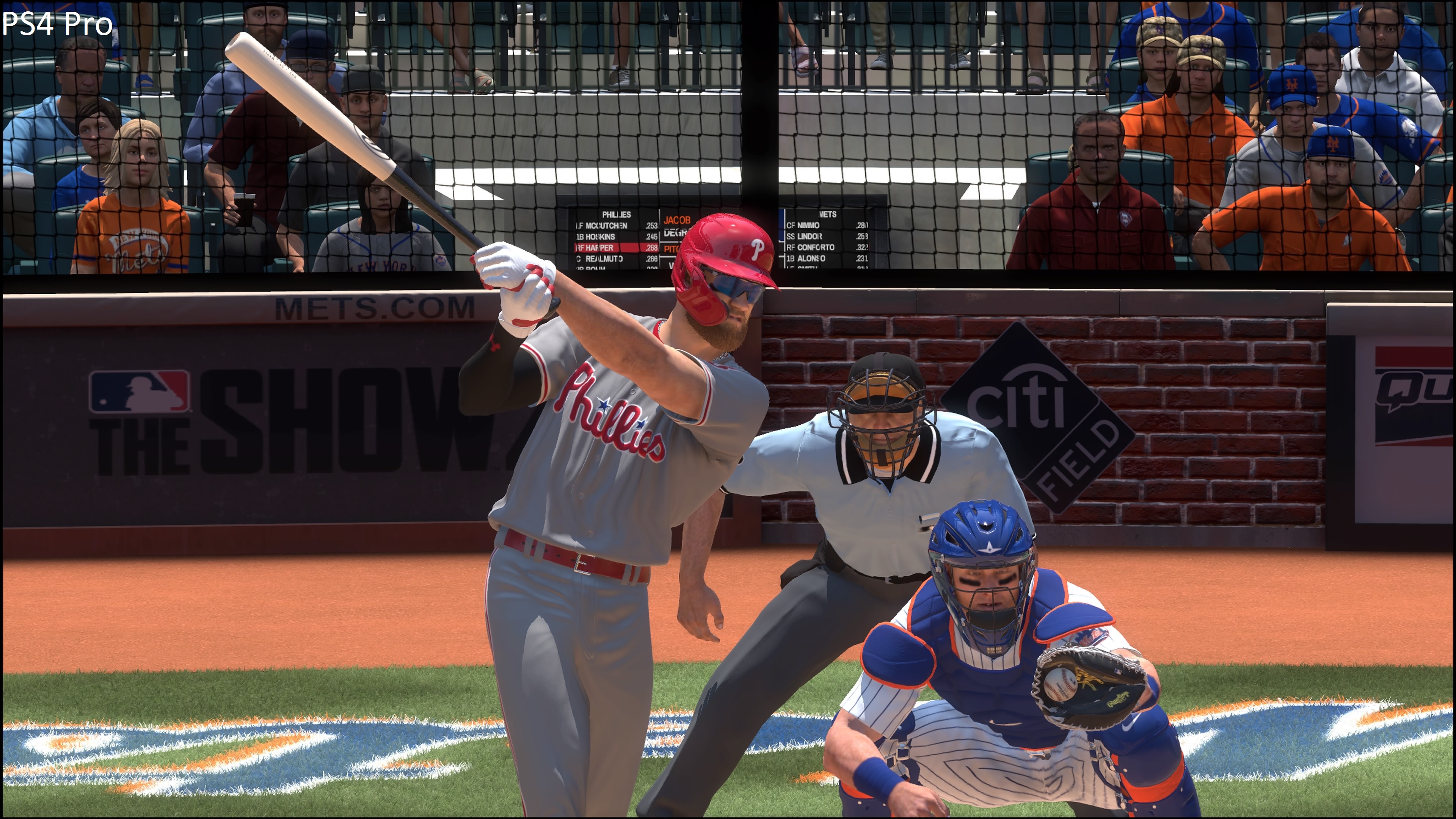 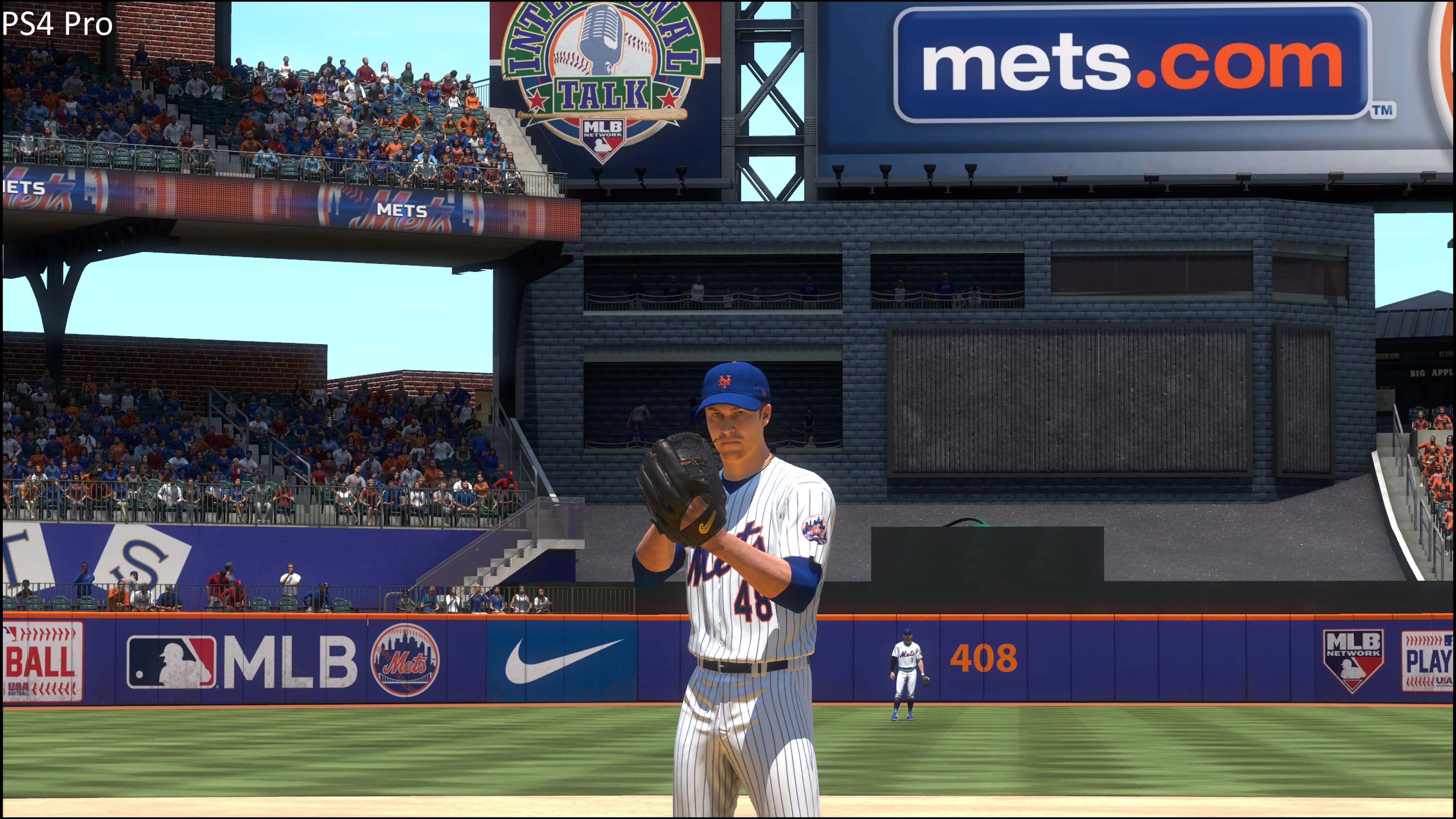 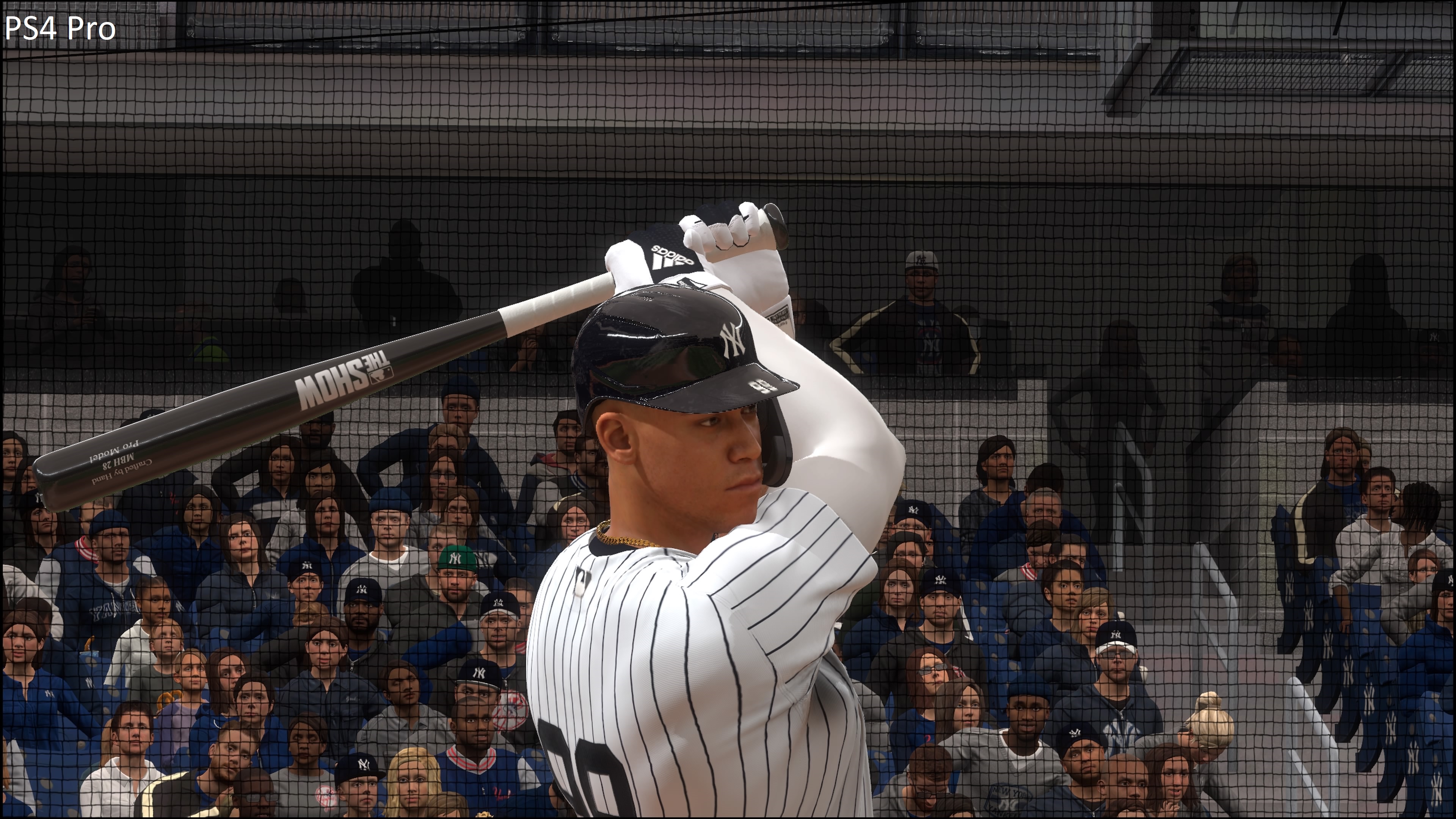 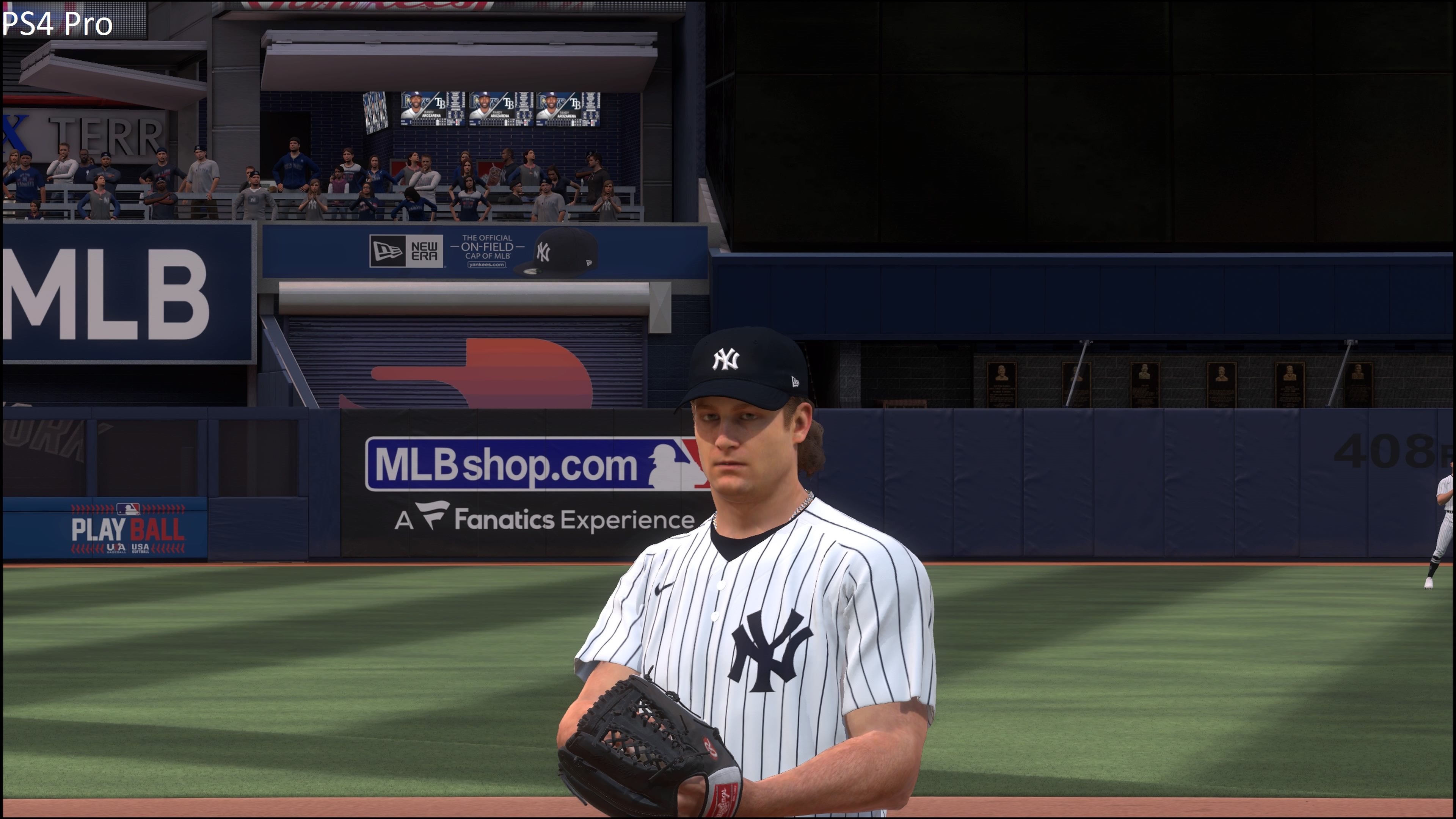 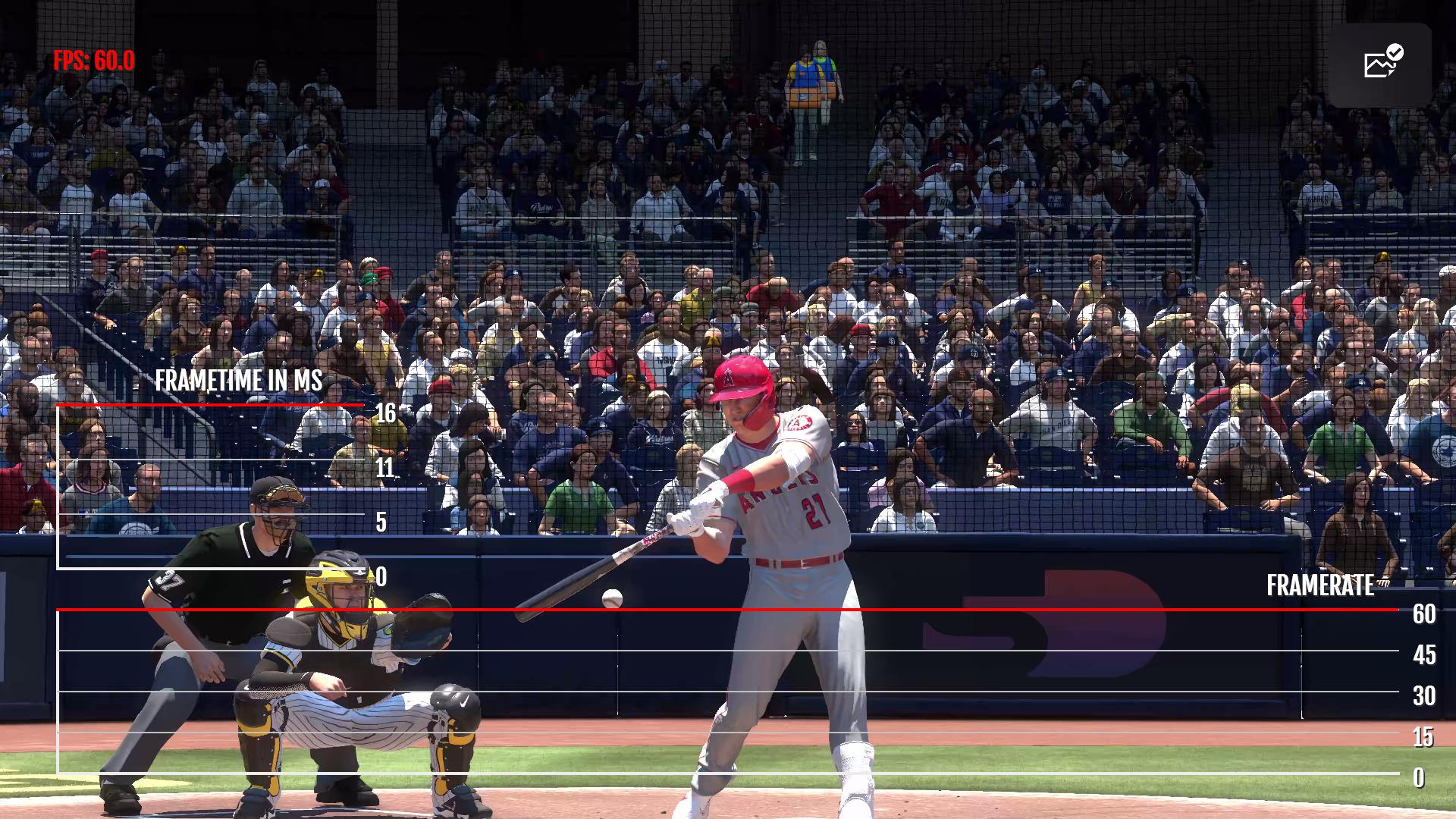 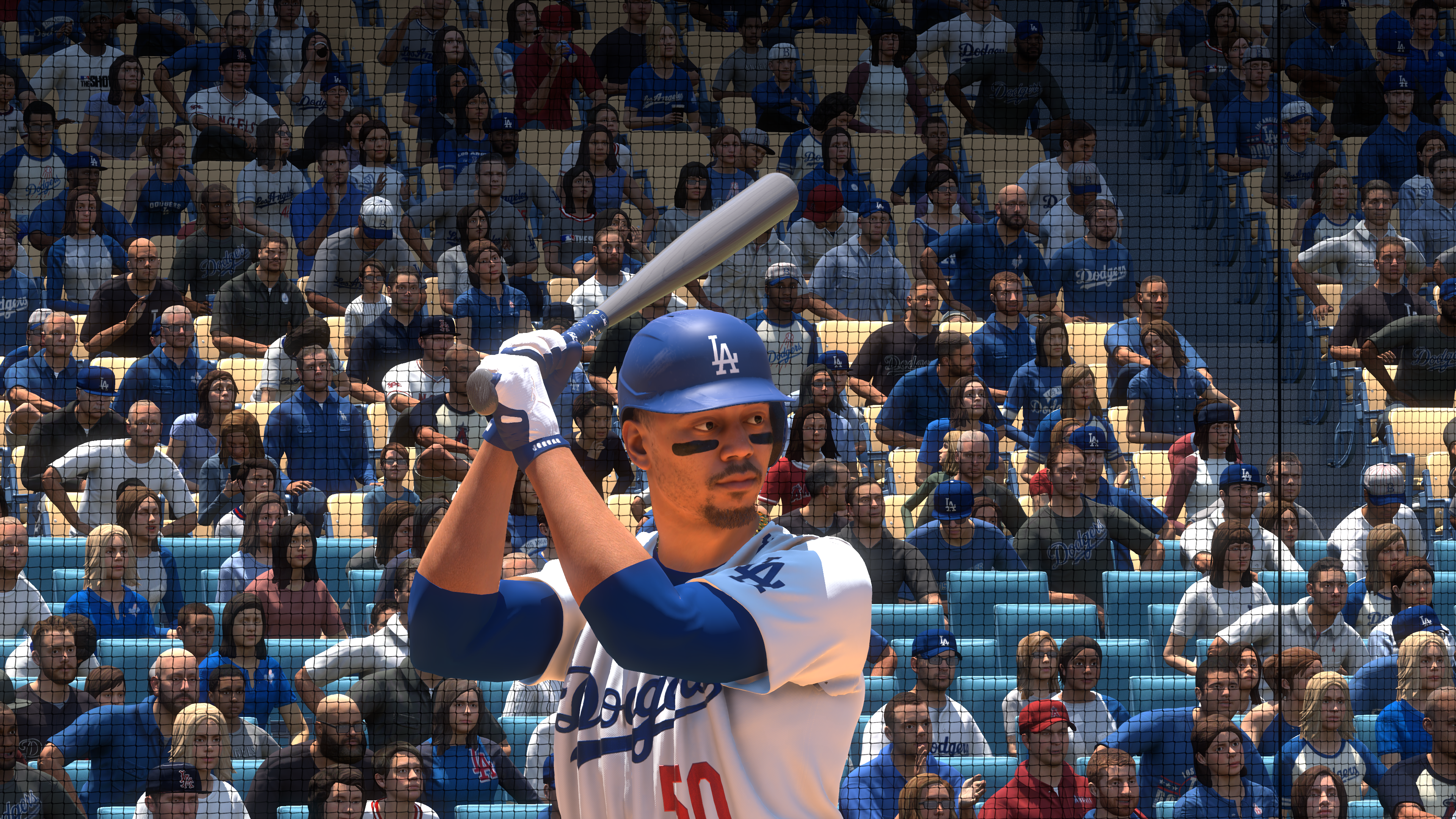 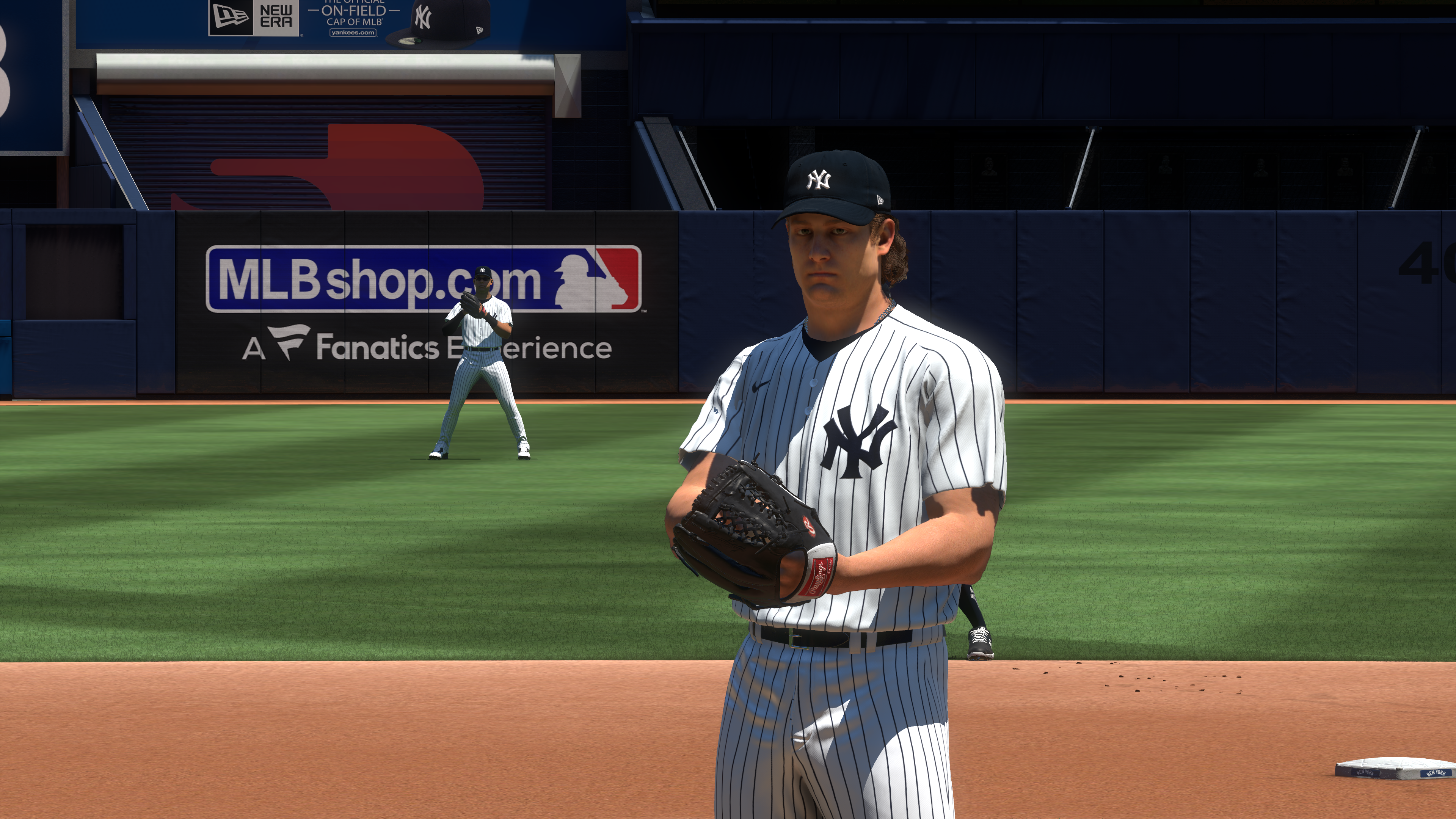 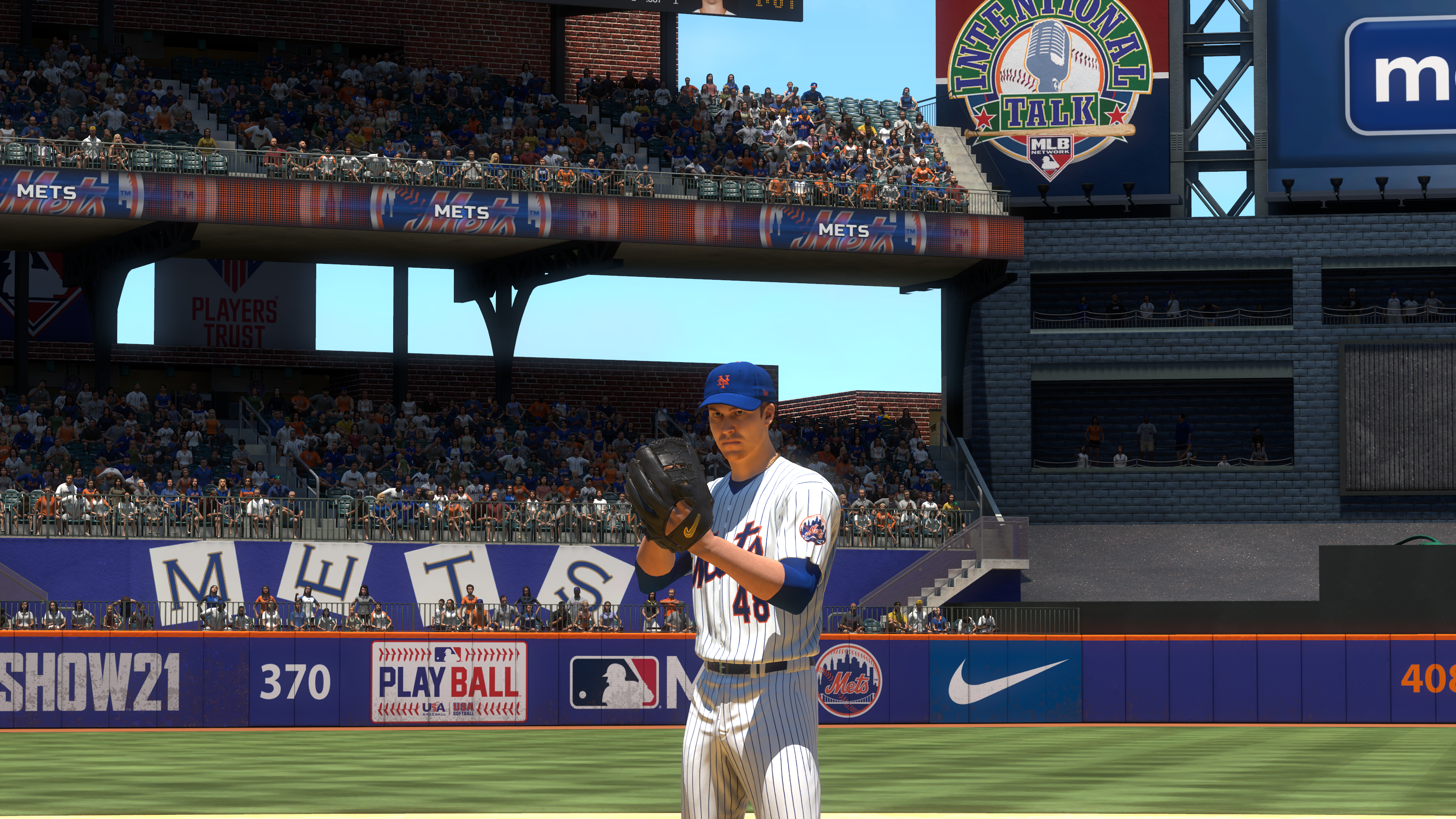 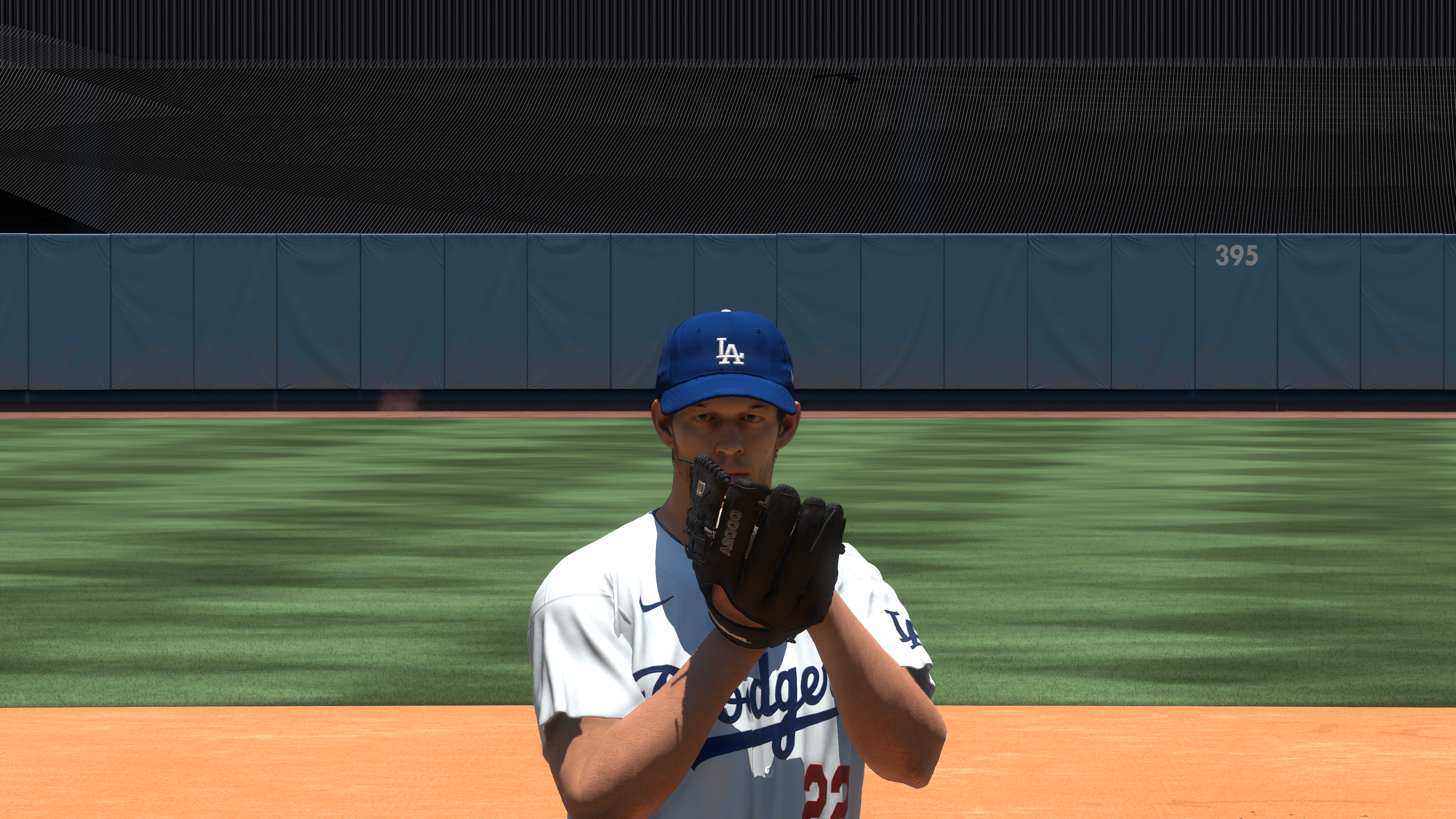 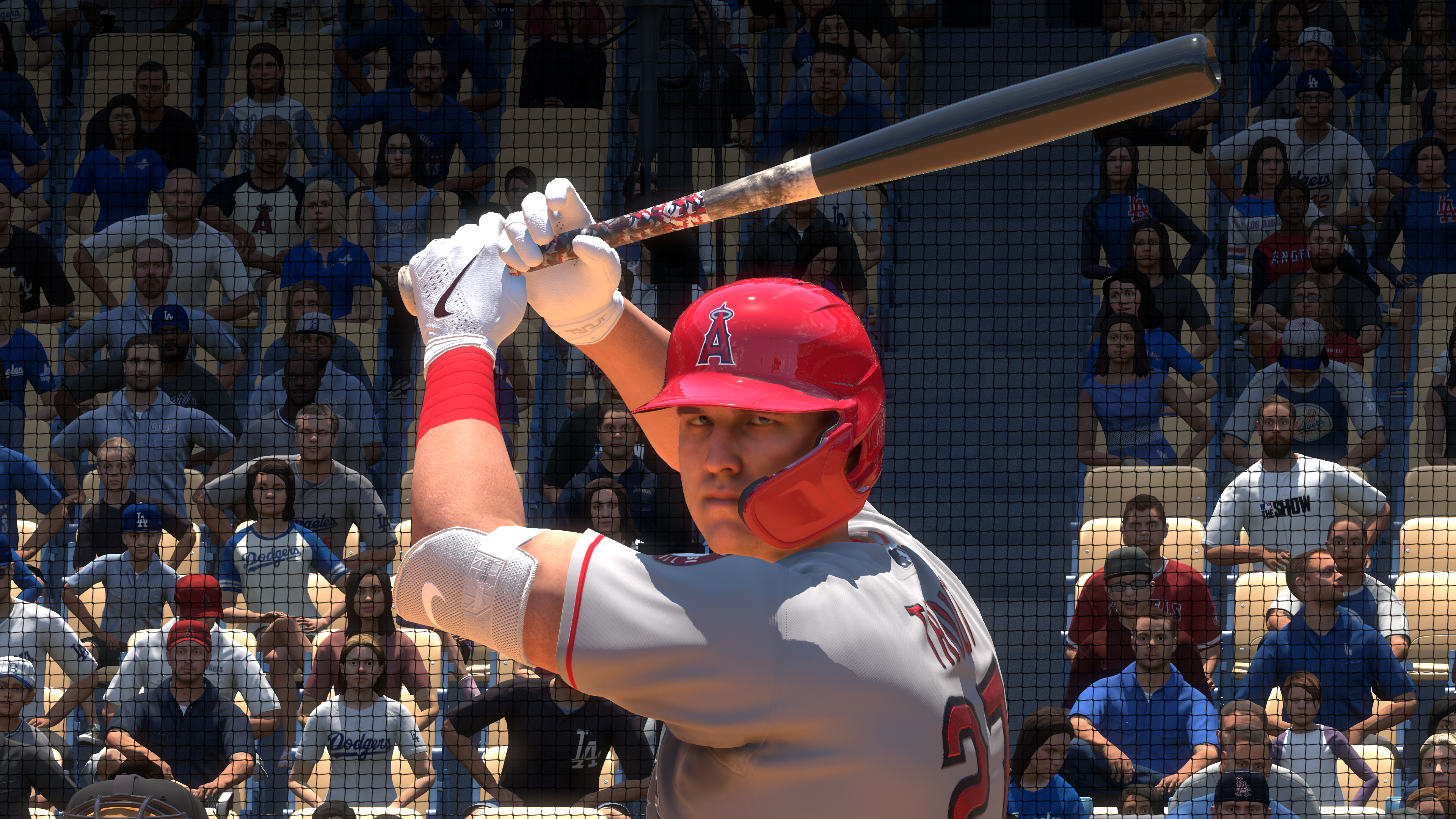 MLB The Show 21 officially launches on April 20th for Baseball fans on PS4, PS5, and now Xbox consoles. Further, this game arrives on Xbox Game Pass on the aforementioned date. We have run MLB The Show 21 through its paces on the PS4 Pro, PS5, and Xbox Series X to see how the next-gen consoles evolve the game. Here’s when Sony San Diego gets to show how they spent the last year getting the beloved baseball series up and running on new hardware.

The PS4 Pro version of the game weighs in at exactly 72.0 GB after the version 1.01 day one patch, while the PS5 version takes up 61.06 GB. Players can take it as a great sign of the PS5’s improved compression, especially since the latter’s version has higher-resolution assets. On the Xbox side, the next-gen version uses 72.5 GB, while the Xbox One version is 45.4 GB. Granted, the Xbox One’s file size is more related to cut features, like stadium creation.

As a sidenote: last-gen and next-gen versions for each platform are sold separately unless you buy either of the Jackie Robinson editions.

MLB The Show 21 Visuals and Performance

Captured on an Xbox Series X.

When it comes to resolution, the PS4 Pro version only looks dated while side by side with its next-gen counterpart. On the PS4 Pro, there are still options to favor “sharpness” over “performance,” and an option to play with HDR. The difference is a native 1080P resolution and a checkerboard 4K resolution, albeit in exchange for stable frame rate. On the PS4 Pro, the game’s default settings allow for 60 FPS with minor dips to a 55 FPS floor. Yet for the most part, the game’s performance is fairly stable.

With the PS5 version of MLB The Show 21, the game runs at a locked 60 FPS in 4K with HDR. There are no visual settings in the menu of the PS5 version. The HDR is fantastic quality, the lighting has been slightly improved over the PS4 Pro version. MLB The Show 21 on the PS5 can often feel like the same game as the PS4 Pro with added resolution enhancements and lighting.

Although, if you look closer, you will notice some improved textures. It is not what NBA 2K21 did with their upgrade, yet there are enhancements to fabric, hair, dirt, and grass assets. These make the next-gen version seem more…next-gen. Even so, character models in NBA 2K21 look significantly better than those in MLB The Show 21.

Likewise, on Series X, character models look fine at best. As expected, the baseball players look best out of the models, followed by sideline reporters and fans. However, the latter two models fall straight into uncanny valley territory, despite well-done lighting. The detail is definitely there, as gamers can pick out where strands of hair separate, but the faces feel unnatural to view. 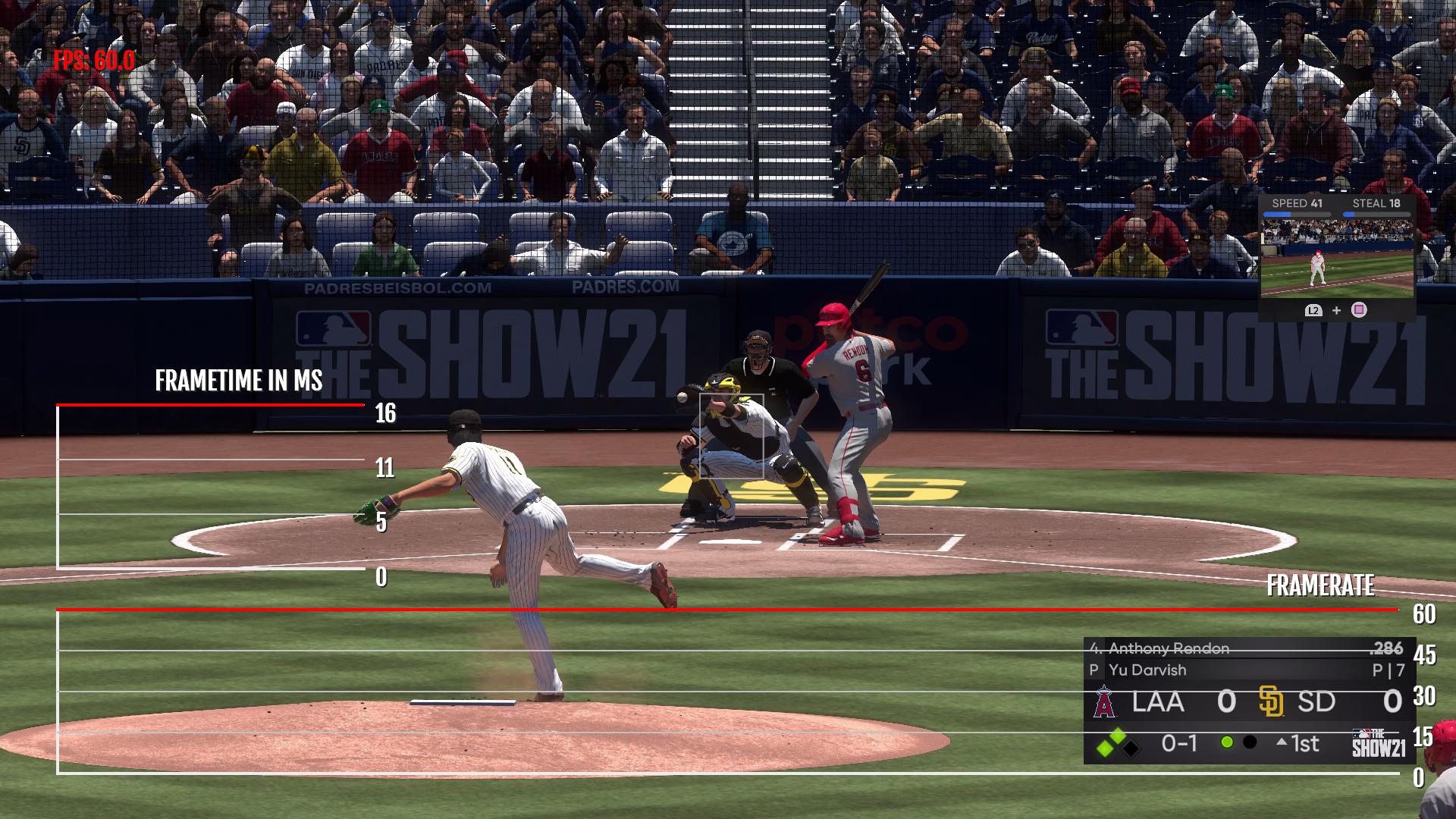 That said, MLB The Show 21 does very little with the actual PS5 controller. Considering MLB The Show is now cross-platform, that’s understandable. Series X and S controllers use far fewer special features than the PS5. Even though this might feel like a missed opportunity, considering everything from the past year, the issue can slide.

…next-gen versions have some great quality of life enhancements.

When it comes to audio enhancements on PlayStation, the PS5 has an advantage. For the most part, audio directly out of the TV did not stand out by version. Moving from the Sony Platinum headset on the PS4 Pro to the Pulse 3D headset on the PS5, however, was a dramatic difference. The audio mix levels were vastly improved, feeling tighter and crisper, with significant contrasts in how the crowd, action, and commentary blended.

Loading times do, unfortunately, still exist, although they’re immensely cut. Exhibition games, live or not, take a fifteen-second long loading screen on the PS4 Pro. That has been cut down to about six seconds on the PS5.

On Series X, this takes about ten seconds. Xbox’s bigger issue is loading menus after a game, or quick resuming. The game needed hard resets multiple times when coming out of quick resume to the point of aggravation. As negative as this was, this actually wasn’t the worst issue we’ve seen so far.

When aiming to break console barriers, MLB The Show breaks its own bats. As a cross-platform game, players must use the in-game’s matchmaking system. That makes sense; Warzone and Fortnite have to do it too. However, MLB The Show has two problems: complicated menus and exceptionally bad cross-platform connectivity.

Instead of just choosing exhibition (the game’s “Play Now” mode), players need to dig into their Friends List, challenge a friend, and wait for the friend to accept the challenge. We spent a solid 30 to 45 minutes fighting with the game, resetting it, and sending many challenges to test crossplay. No dice.

Admittedly, launch days reveal many technical issues development misses due to the massive influx of gameplay hours. This crosses a line though. Players need to be able to successfully complete something as simple as matchmaking if crossplay is to succeed.

Next-Gen Visuals Hit the Right Bases, but Not Grand Slams

While the next-gen version of MLB The Show 21 does have some next-gen enhancements, this year’s upgrade is not earth-shattering. Instead of taking full advantage of the Dualsense, Sony San Diego proved their top priority was delivering a decent-upgraded package with shorter load times. There are positive, new console upgrades here like improved resolution, load times, and visual details.

That said, MLB The Show does have technical room to grow next year. 120 FPS support with HDMI 2.1 cables and crossplay are two major areas of improvement. However, due to newfound work from home challenges, it is nice to have what improvements we did get.