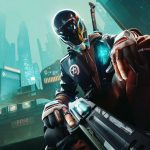 Sometimes games simply do not perform the way developers and publishers believe they will. There are always games that create trends and without a doubt, between Fortnite and PUBG they helped kick off the battle royale genre into the mainstream. However, not all games have been able to find success within the genre. Games like Radical Heights, The Darwin Project, and The Culling all are games that promised to be “the next big thing” but ultimately fell short. Now it appears that Ubisoft’s free-to-play battle royale Hyper Scape has met the same unfortunate demise.

Hyper Scape Has Been Eliminated 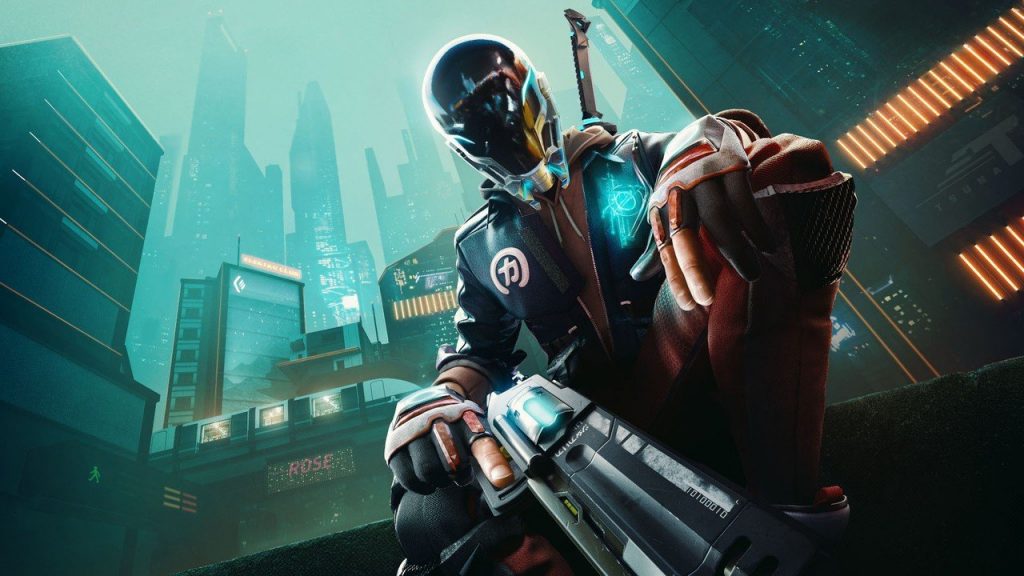 In a blog post today, Ubisoft revealed that Hyper Scape will officially be closing down its servers later this year. While the post was brief, it was clear that Ubisoft was disappointed that the game never caught on with the multiplayer crowd.

“We have made the difficult decision to end development of Hyper Scape and shut the game down as of April 28th. We set out to create a vertical, close-quarters, and fast-paced shooter experience and we are extremely grateful to our community for joining us on our journey. We will be taking key learnings from this game into future products.”

While many believe that a free-to-play model will always lead to success. We are beginning to see games that adopt this model simply be unable to last without a big community driving the game. The fact remains that if the core game you are delivering doesn’t click with an audience, or if you don’t support the game with interesting content. This will be the future of your title. It makes me wonder how Ubisoft will take these lessons learned with Hyper Scape and apply it to its upcoming games like XDefiant.

Did you play Hyper Scape? Let us know in the comments and don’t forget to check back for the latest gaming news and information.