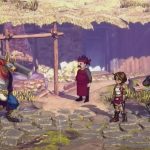 It’s time to kick off the new year with lots of new games and new information. Today, we are going to focus more on the Action-RPG prequel, Eiyuden Chronicles Rising. But don’t get it confused with the turn-based RPG main game Eiyuden Chronicles Hundred Heroes.  In this update, we are provided with not one, not two, but three character profiles for EC Rising. Once again, we also have some words from the game’s developers Murayama and Komuta!

The story Eiyuden Chronicles Rising combines a thrilling adventure through ancient ruins with the tale of one town’s rise from the ashes. The game’s heroes begin to be drawn by lenses and other treasures in the nearby Runebarrows. The heroes learn that the town is struggling to rebuild after a big earthquake and decide to help the town. Along the way, they’ll resolve disputes between eager adventurers and wary locals who don’t think the Barrows should be disturbed.

These heroes will learn more about each other’s reasons for seeking treasure. Undoubtedly, this will deepen their bonds in the process. Things bring them closer together as time goes on. As players will learn, these Runebarrows hide a great secret. This secret has fateful implications for one of the characters. What begins as a simple treasure hunt turns into a dark conspiracy. This will shake the world and plant seeds that carry over into the main story of Eiyuden Chronicles Hundred Heroes. 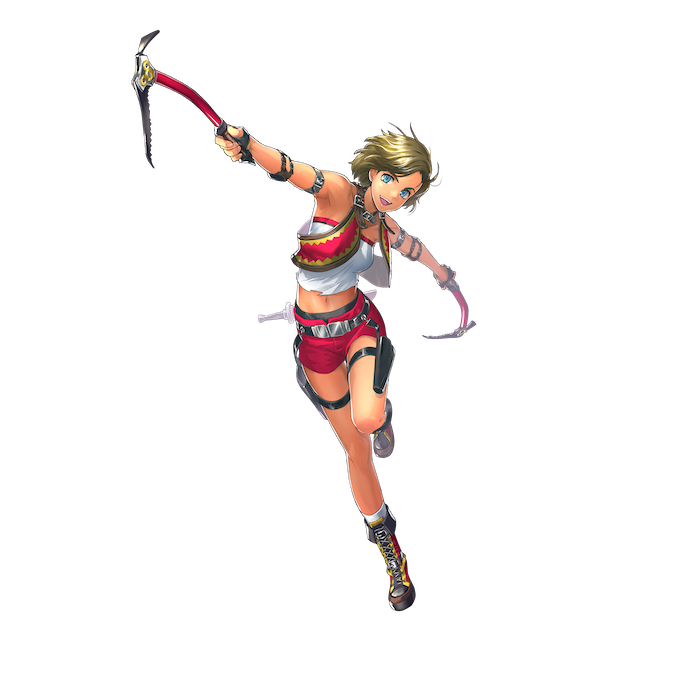 Kicking off these character profiles for Eiyuden Chronicles is the 16-year-old female CJ. She hails from the league of nations where she likes to chow down on her favorite food which is  Mega Katsu Curry. CJ is one in a long line of scavengers, which are tomb raiders by trade. She was sent by her clan to New Nevaeh to complete one of their traditional “rite of passage.” When it comes to the town you could hear her say, “What can I say? Your town’s growing on me. That’s reasoning enough for me to stick my neck out.” 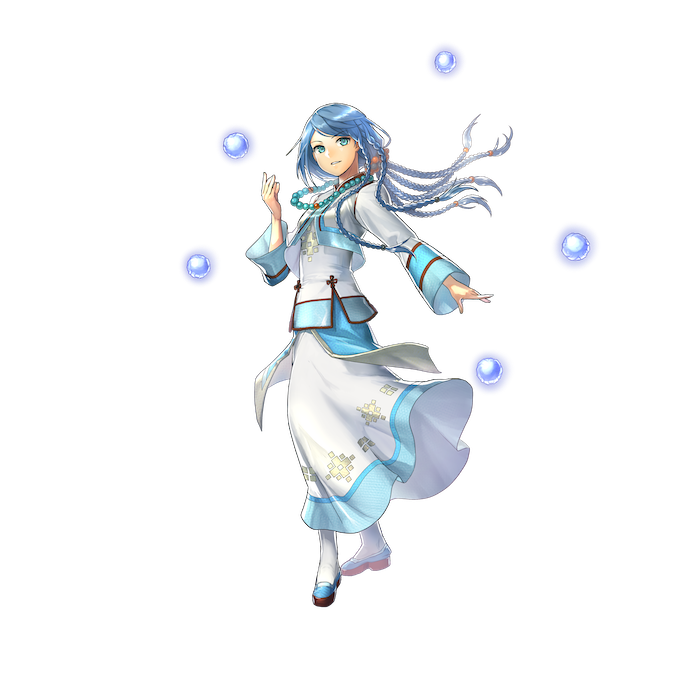 Next up we have the acting mayor of New Nevaeh, Isha. She is only 16 but became acting mayor ever since her father, the former mayor, went missing. When it comes to her favorite food, she goes crazy for some Red-Hot Tom Yam Kung. After a while, Isha realized the town was sitting on a goldmine and invited adventurers from far and wide. They would come to explore New Nevaeh’s Runebarrows for the right price, of course. She would tell adventurers, “An explorer’s license costs 100,000 baqua. Not a penny less.” 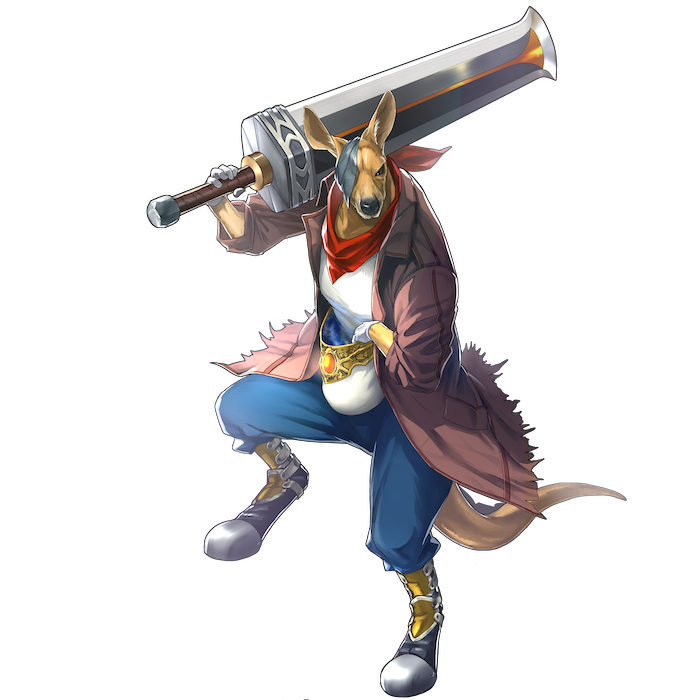 Now one of the fan favorites of the Eiyuden Chronicles characters is the 35-year-old male Garoo. He is another unique character hailing from the Beastman Race (Giant Kangaroo variety). Garoo is an adventurer who’s looking to get his mitts on the priceless treasures in New Nevaeh’s Barrows. He is tough as nails, thanks to his old life as a mercenary. Garoo has single-handedly hacked his way through many nasty battles. We all know though, it’s the jingle of coin he marches to.

You could see him say things like, “That’s the thing about fights, mate. They don’t happen unless both parties involved think they’re tougher than the other guy.”

Developer Kuwano had this to see about these amazing characters:

CJ is super energetic and Isha is very strong willed. When creating these two for Eiyuden Chronicles, I imagined that their relationship would run parallel to that of Nowa and Seign from the main story of Eiyuden Chronicles: Hundred Heroes. I then added some extra oomph to it. (This is an Action RPG, after all, so their dialogue will be full of energy and passion).

As for Garoo, well, right after seeing a wallaby at a nearby zoo, I got to work ‘hmm’ing and ‘haa’ing and made him into a cool uncle-type character. But the most interesting part of his design has to be the mysterious pocket on his waist, right? lol

This month for the update Murayama talked about his interests:

I was asked “What games have you played that have had an impact on you?” Let me see if I can remember the things that have had an impact on me in one way or another. I can think of a few novels. One is a famous sci-fi/cyberpunk light novel called Neuromancer. I was at the bookstore and picked it up because the front cover and the title caught my attention. I was only going to flip through the first few pages, but I became so absorbed in the fascinating world and writing style that I read through the first third before I knew what hit me.

I’ve reread it numerous times since then, but what about movies? There’s only one movie that I’ve seen at a movie theater more than 3 times and that was Shaolin Soccer. I was obsessed with its perfect blend of laughter and action.

Murayama talked about games that had an impact on him personally:

In this same vein, aside from titles like Civilization, there’s one game that I’ve completed 3 times from beginning to end and that is Deus Ex. For those who don’t know, Deus Ex is a stealth game set in a Cyberpunk world. Of course, the atmosphere is excellent, and the game has multiple options for how players can solve a single problem. You can utilize the puzzle-like devices in the game, smash through all guns blazing, find a key somewhere else, hack things, or just grind until you’re strong enough to brute force everything.

Of course, games can still work even if there’s only one solution to each problem. But with that game, I could imagine the developers smiling and challenging players to solve the problem however they like, using one of the many well-balanced solutions that had been prepared. Those are the kinds of games I like.

Komuta has a few words

Osamu Komuta wanted to talk about how the year has started:

Since the beginning of this year, I’ve been running at top speed trying to tighten up how everything works. All that extremely dense time has flown by so fast that I didn’t even notice it until now. Recently, we cemented the setting for Eiyuden Chronicles: Hundred Heroes. We got down the terrain, climate, and even natural features. Our once-symbolic world map made up of nothing but sketches and photographic references has finally become properly visualized, which gave everyone an immediate boost of excitement.

We’re also working on the dungeons that lead to the deep forest region and the desert, as well as locations that Nowa and his companions will visit on their adventure, such as the desert village. I know everyone’s anxious for more info, but unfortunately we can’t show you any mid-production screenshots, so please hold on a little longer.