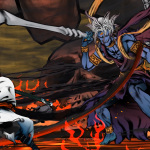 You are reading
PlatinumGames Releases New Trailer For World of Demons

Released on Apple Arcade on April 2, World of Demons is a stylistic action game featuring original characters in a violent fantasy world filled with yokai. Players fight and can summon yokai in the game while taking in the striking ink drawing aesthetic. 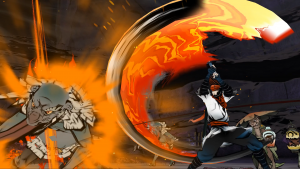 A samurai raised in hell, whose true origin is wrapped in mystery.
Using a katana, he’s a well-balanced fighter who’s light on his feet and excels at close combat. 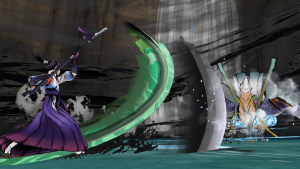 A priestess of the Foxfire Shrine possessing strong spiritual power. She’s on a journey with a certain goal and the determination to see it accomplished. She uses a naginata spear and takes advantage of its long reach in combat. 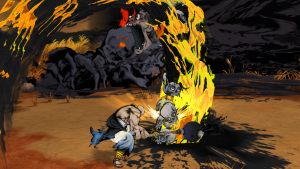 A monk who gained superhuman strength through an extraordinary ordeal. He uses his rugged body to repel attacks and crushes enemies with a giant hammer. 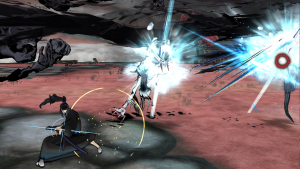 A handsome swordsman on a journey of vengeance. With unparalleled quick draw speed, he rushes enemies with his longsword and dominates them. 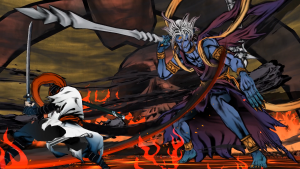 A Demonlord who sees humans as less than insects. He also seems to have history with Onimaru…

In World of Demons, players can recruit defeated yokai through the Yokai Art summoning system and use them in battles. In PlatinumGames style, chaining in simple button presses to pull off elaborate combos is the allure to this new title. There are over 100 kinds of yokai in the game, so the possibilities for creative combos are vast.

World of Demons is available now on the Apple Arcade subscription services for Mac, iPhone, and Apple TV devices.

Will you be checking out World of Demons? Let us know in the comments section below.