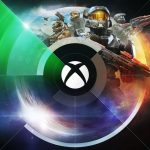 If you were to ask anyone leading up to the Xbox & Bethesda Showcase at E3 what the main criticism of Xbox was, you were guaranteed to hear “Xbox has no games”. It has been shouted across forums and over social media.  I am pretty sure I even heard a farmer mumbling it under their breath when walking past my local cattle market.

It is a criticism that may confuse Xbox users as they browse through the 300+ Game Pass games available to them. However, it is one that the Xbox team has taken very seriously and has led to what was a major shift from anticipation to delivery at the Xbox & Bethesda E3 Showcase. 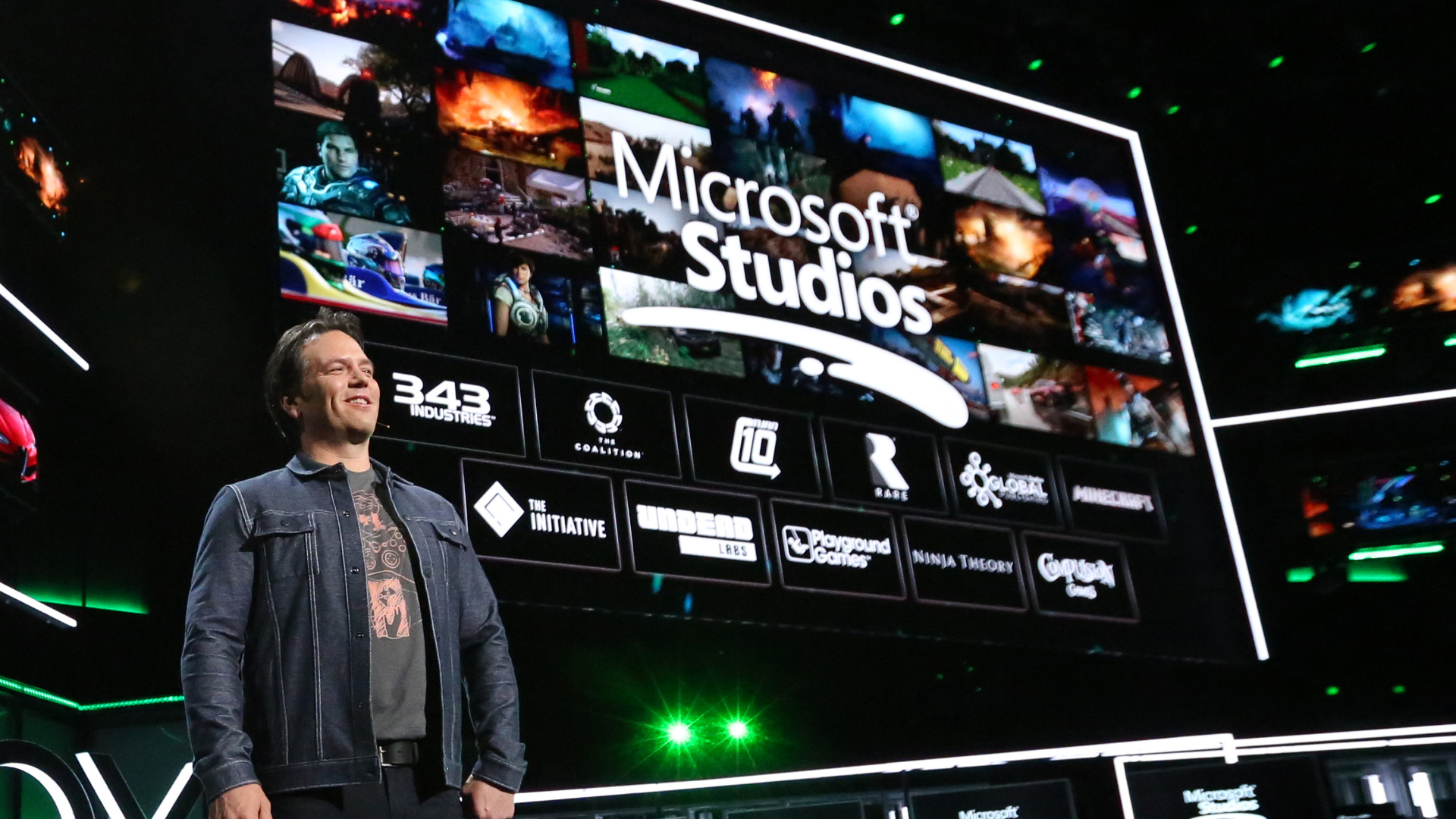 The build-up to this shift has been playing out since the launch of Xbox Game Pass four years ago.  The rumblings began with the 2018 announcement that first-party titles would launch day-and-date on the Xbox Game Pass service. Bombshells kept dropping at Xbox’s E3 2018 conference with the announcements of the acquisition of talented studios Undead Labs, Playground Games, Ninja Theory, and Compulsion Games.

Although, it is one thing having a long list of quality first-party studios, it is another thing to have games announced so everyone can begin preparing their wallets and Game Pass play later lists.

This is where the Xbox team took the next step in their long-term plan.  Over the last couple years, we were treated to a chunk of game announcements.  We got Fable, Avowed, Everwild, Forza, Halo Infinite, Perfect Dark, Hellblade 2, Psychonauts 2, State of Decay 3, Age of Empires 4, and more.

Although, that still was not enough to satisfy.  There were plenty of games announced but there were not any released.  Xbox still had no games.  It is a point of view that, while impatient, is completely understandable. How many times has there been an exciting game announced only for it to never see the light of day?  It is a horribly deflating feeling. Mix that in with Xbox Game Studios’ dry spell and you can see why people feel this way.

However, the Xbox team was playing the long game from the start. They knew what they wanted to achieve and they weren’t going to rush any moment to get there.  All roads were leading up to the Series X/S and the first E3 of the next generation.

An Onslaught of Xbox & Bethesda Games

Fast forward to June 2021.  E3 is back and, after the unfortunate circumstances surrounding Halo Infinite during the launch of the Series X/S, the seagulls outside our windows once again have the squawk of “Xbox has no games”.  There is still plenty of anticipation surrounding Xbox but also a growing sense of impatience among more and more gamers.

The Xbox & Bethesda Showcase showed a grand total of thirty games, twenty-seven of which will be available through Xbox Game Pass.  It was truly a showcase of games. The only breaks were short host segments letting us catch our breaths rather than padding the runtime.

Things Went from Anticipation to Delivery During the Xbox & Bethesda Showcase

The best part of all though?  A vast amount of the games shown will be available to play and enjoy within the next year.

Xbox console exclusives make a return when Microsoft Flight Simulator for Xbox and The Ascent release two days apart this month. The long-awaited Psychonauts 2 then arrives in the second half of August. Big hitters Forza Horizon 5 and Halo Infinite will also be launching towards the tail end of 2021.

Splitting the console exclusives will be several third-party games coming to Xbox Game Pass. One of 2020’s game of the year Hades makes its Xbox and Game Pass debut next month. The co-op zombie shooter Back4Blood then hits the service day-and-date on October 12th.

To top it all off, eleven more titles were added to Xbox Game Pass that very day. 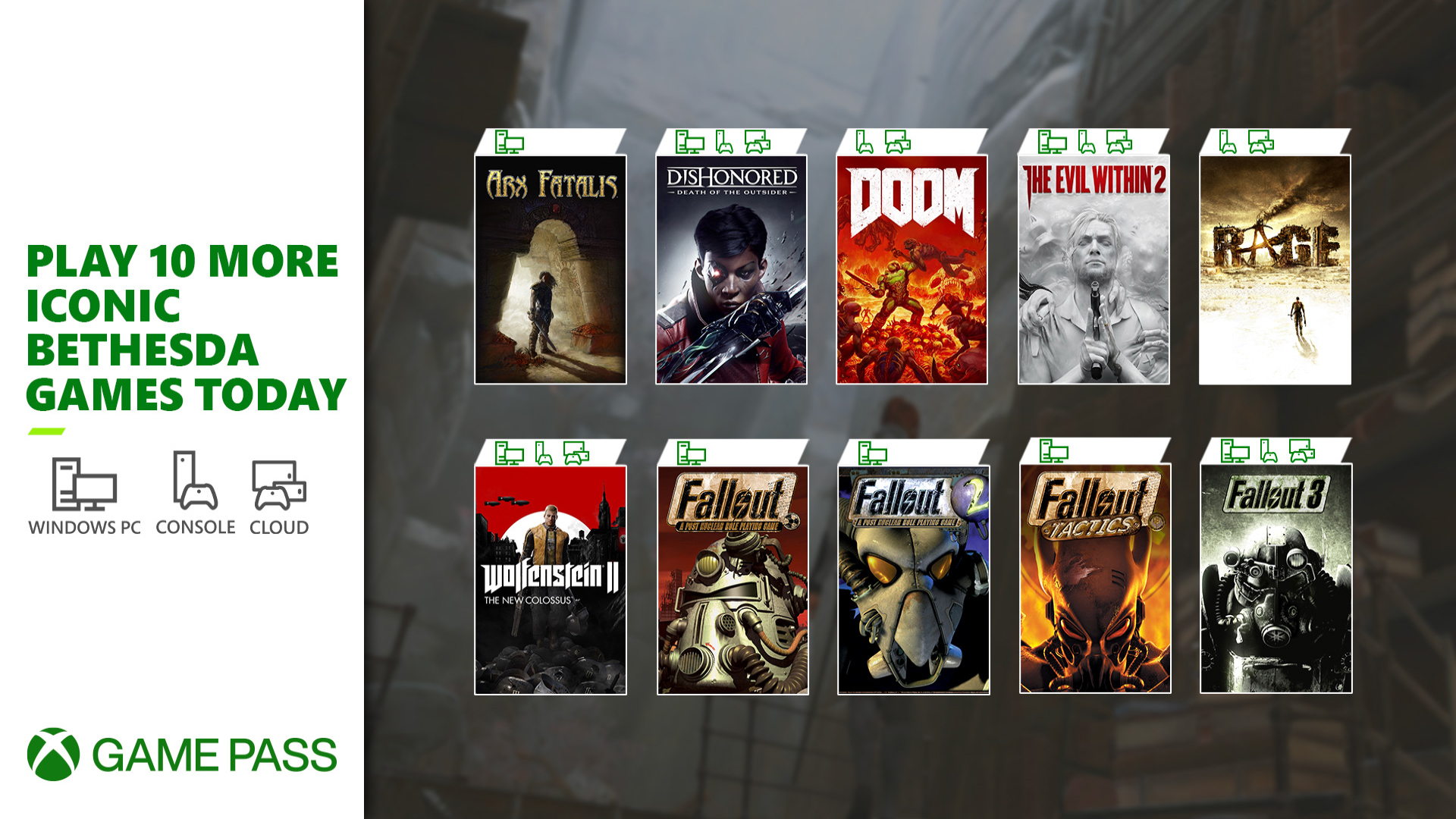 The Xbox & Bethesda Showcase was one of the most well-paced and executed E3 events in recent times.  With games across a multitude of genres, there was something for everyone.  While there were still some showings that will not be out until late 2022 and beyond, the majority was focused on the here and now.

After four years of anticipation from all the studio acquisitions and game announcements, it feels like we are finally arriving at the delivery.  If the year plays out like the showcase claimed, then Xbox will finally have the kind of games library that made the Xbox 360 such a dominant platform.

So now the question becomes where does Xbox go from here?  How do they keep up this momentum they have built?

You do not have to look any further than the games mentioned earlier to see the answer.  Fable, Avowed, Everwild, Forza Motorsport, Perfect Dark, Hellblade 2, State of Decay 3.  None of these were shown during the E3 Showcase and that is just the way it should have been.  They will not be released anytime soon and therefore should not take the place of a game that will be.

With the big gameplay showings and final release dates of these games still to come, alongside other unknown projects that the Xbox Game Studios have been and will be working on, Xbox has plenty of content lined up for the next few years. 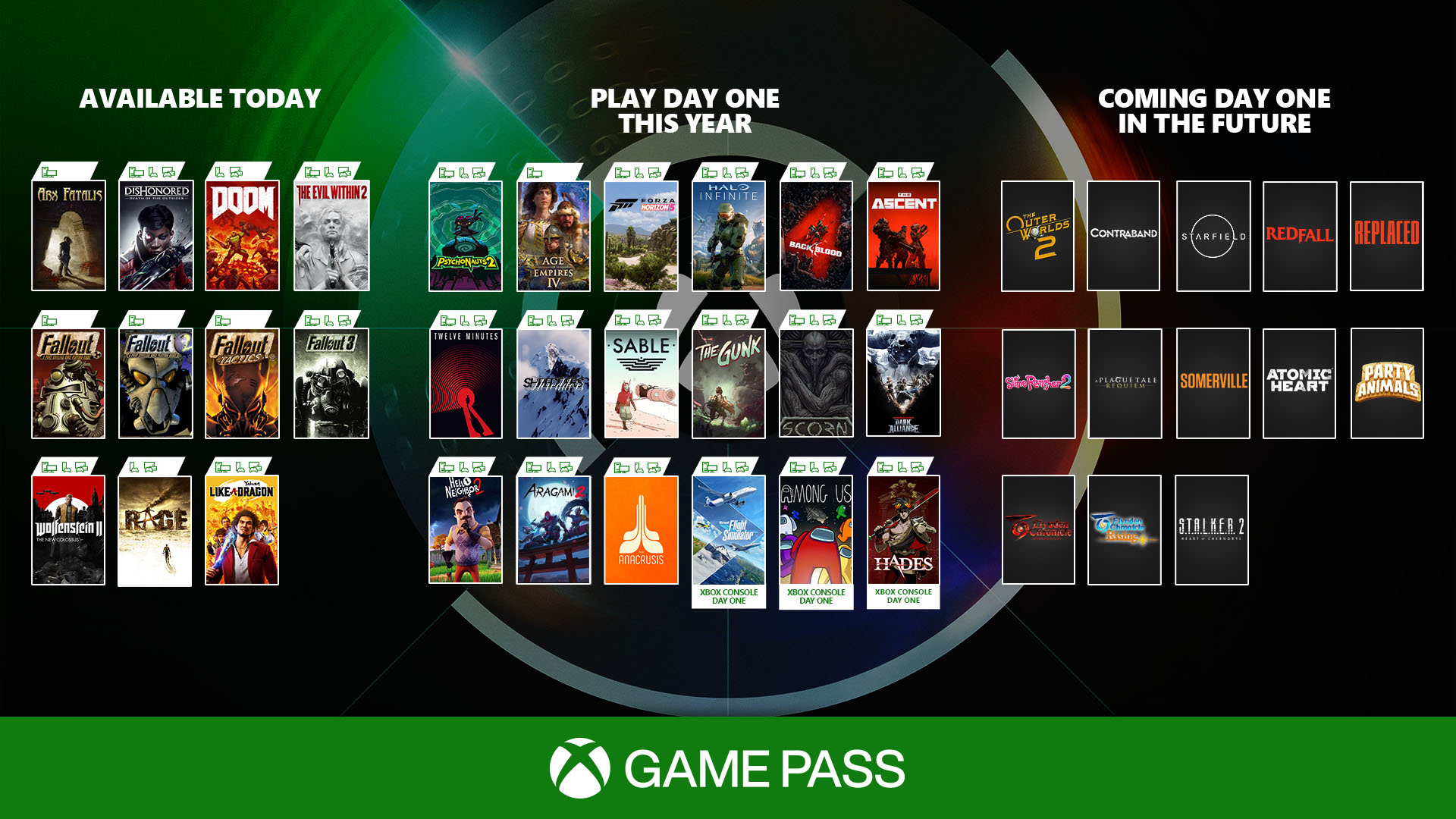 There should no longer be events where plenty is announced but nothing is imminent.  Sure, there will still be announcements here and there for games that are a few years away. However, they’ll be surrounded by showings of what is available in the here and now as well as the imminent future.

If Xbox can keep this momentum going then every showcase can be just like this year. The celebration of games present and near future. A roadmap for the next year on Xbox, instead of promises for what may be.

All that is left now is to prepare for the release floodgates opening, oh and to keep up with the Xbox momentum here at Lords of Gaming of course!