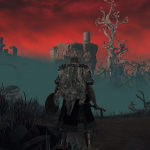 You are reading
Elden Ring Warnings for New Players

FromSoftware is known for its difficult games and Elden Ring is no different. Even as a more accessible type of game, prepare to die in Elden Ring. That said, there are some especially important don’t’s and warnings for starting out, so here are a few.

Early spoilers warning, as there are some specific warnings.

Avoid the Golden Horseman at the Beginning

The golden horseman, better known as the Tree Sentinel, is an excellent example of FromSoftware’s pseudo-tutorial ideas: the only things that should be spelled out are the controls. Everything else should be learned through trial and error; lots and lots of error.

This is easily the earliest warning we can give out because he’s patrolling right outside the tutorial dungeon, the Cave of Knowledge. New players especially should only fight him if you beat the very first boss right after you awaken, the Grafted Scion.

Otherwise, as my roommate learned when first playing, you will die. A lot. So take the unspoken hint, and come back once you’ve leveled up.

Don’t Open the Chest in the Dragon Burnt Ruins

Look, I know that loot is enticing, but not every chest needs to be opened. Southeast of the Cave of Knowledge lies the Dragon Burnt Ruins. On a totally unrelated note, there is also a dragon in the nearby swamp.

In many ruins, like the Dragon Burnt Ruins, there is a stairwell leading to what was a basement. There are rats here to clear out, but that’s all you should do if you want to live.

Just beyond the rat room, there is a lone chest. That alone should be a big enough red flag to send you away, unlike me.

The good news is that it’s not a mimic (that was my first check), but the bad news is that you wish it was a mimic. This chest takes you all the way to the Sellia Crystal Tunnel, where you will be vastly under-leveled. Worst of all, you respawn there until you find a new Site of Grace.

If you have a stash of runes stuck in a boss arena you’re planning on going back to, then kiss it goodbye when you open that chest.

Plain and simple, you can’t swim in Elden Ring. It’s on you if you want to test it, but at least do it close to a Site of Grace. That way, when you die, your runes are not far off.

Not Everything’s Out to Get You

Here’s where we get less into Elden Ring-related warnings and more into slight comforts. Not every creature is hostile. Most of them are, no doubt, but there’s a number that won’t attack unless provoked. 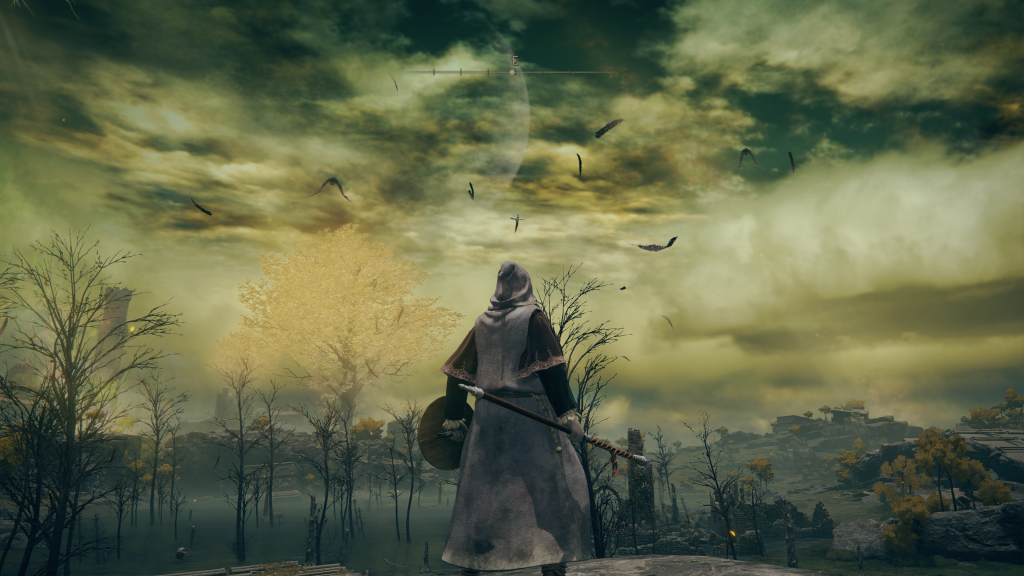 Generally speaking, if you see livestock roaming around or birds (emphasis on birds, not any flying creature), they’re normally docile. You can kill them, but they won’t attack unprovoked.

Keep Your Own Journal

Mechanically speaking, Elden Ring doesn’t have an in-game journal or out-of-map markers. There is a debate over whether or not these are good omissions, but that’s a discussion for another time.

So far, the good news is that most side-quests seem to be given within reasonable distance of their objective. You should make your own log to keep track of everything regardless should you go a separate way.

Elden Ring wouldn’t be a FromSoftware game if it didn’t kick you when you’re down. They don’t give players direct warnings, they let players give direct warnings. So consider this list a non-threatening warning from us to help you in the early hours of Elden Ring.