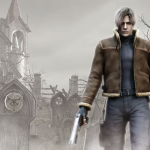 You are reading
Resident Evil News Scheduled For Tomorrow 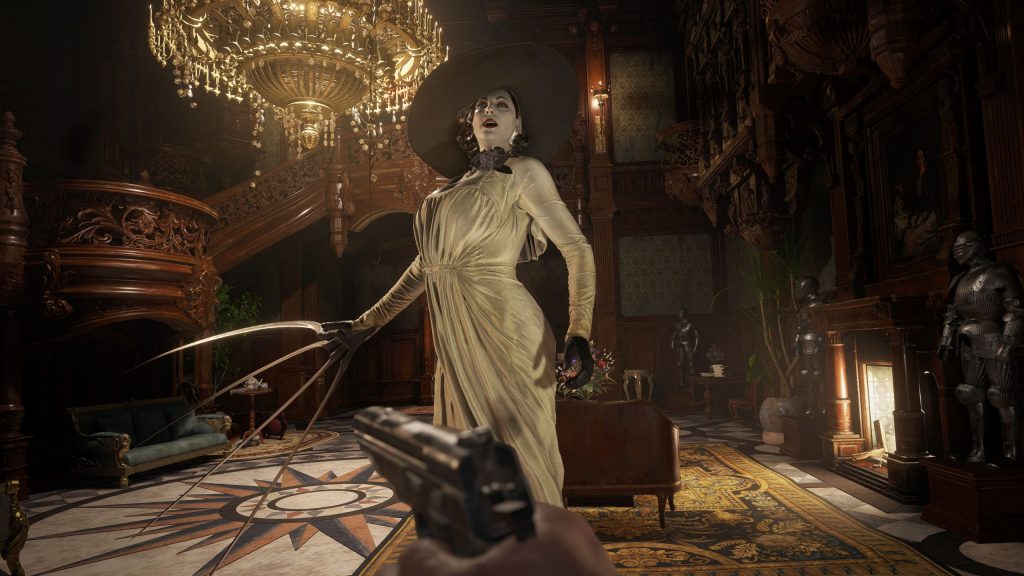 Capcom tweeted that there’s “suspicious activity” on the Resident Evil portal. With the announcement scheduled for tomorrow, the reveal is at 2:00 AM ET / 11 PM PT on February 15, 2021.

Oh, there's something suspicious activity going on at the Resident Evil portal…
It seems that this was the reason why all the staff around me worked busy lately. There's something going on tomorrow at 4PM(JST), so we hope you all enjoy it!#REBHFun pic.twitter.com/tiwvlAhTI5

To even further the speculation, Capcom’s main website has a countdown timer that is quite mysterious.

Will you stay up a little later than usual and find out what is going on over at Capcom with the Resident Evil franchise?

What do you think the reveal could be? Let us know in the comments below!