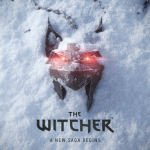 To say that CD Projekt RED has been through a roller coaster for well over a year is an understatement. After the bizarre and disastrous launch of Cyberpunk 2077. The company has faced many unique challenges as it attempted to get Cyberpunk 2077 into a better place. With its most recent update, it feels like Cyberpunk 2077 is much closer to being the game that was originally promised. However, this has kind of put the brakes on the Witcher franchise. 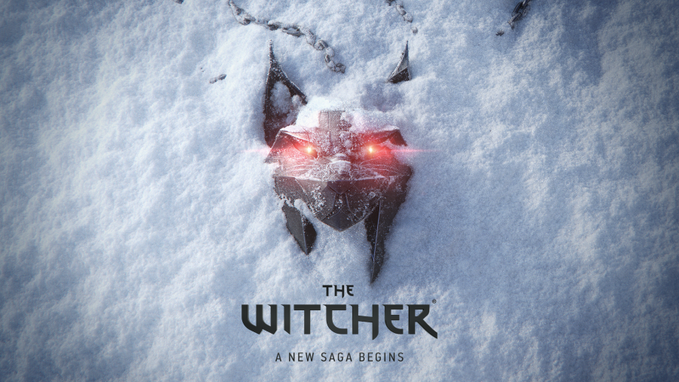 While the Netflix show has been incredibly well-received, and Season 2 is a smash hit amongst fans. It has been close to 7 years since the release of The Witcher 3: Wild Hunt. Many fans are itching for any information about the future of this legendary RPG franchise. Finally, today CD Projekt RED broke their silence and offered a few minor details about the future of the series.

In a blog post from CD Projekt RED, it was revealed that an all-new Witcher saga has begun development. While the post was intentionally vague in detail, an interesting piece of information was shared. CD Projekt RED has moved away from using its own internal game engine. Instead, they are opting to use Unreal Engine 5 in the upcoming Witcher title. This is part of a new partnership between CD Projekt RED and Epic Games. This was all the information the studio was willing to share at this time. Stating that they would talk more about the upcoming game when it was ready. It was noted that REDengine is still being used to develop the upcoming Cyberpunk 2077 expansion.

What would you like to see in a new Witcher title? Let us know in the comments and don’t forget to check back for the latest gaming news and information.