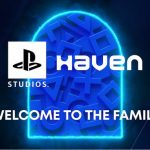 You are reading
PlayStation Has Acquired Haven Studios

We are only 3 months into 2022 and we have already seen some major studio acquisitions. A wide variety of companies have been investing and purchasing studios and even publishers this year. From Microsoft’s record-breaking deal to acquire Activision Blizzard. As well as PlayStation purchasing Bungie the creators of Halo and Destiny in a deal that no one could have predicted. It is currently a buyers market, and it appears that this will continue as newly founded Haven Studios has been acquired by PlayStation. 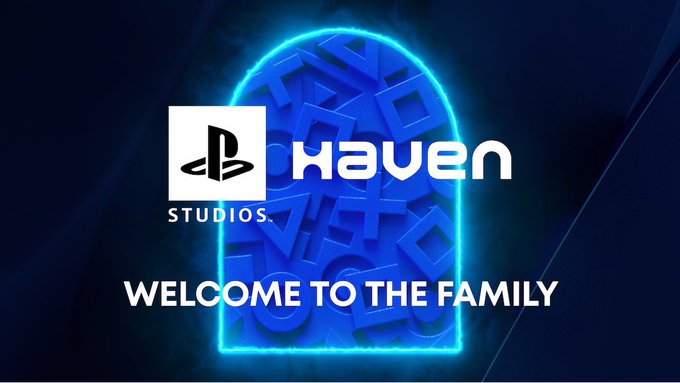 In an announcement via the PlayStation Blog, it was revealed that Haven Studios would be joining the PlayStation Worldwide Studio’s family.  Haven studios was founded just over a year ago by Jade Raymond a co-creator of the Assassin’s Creed franchise who had departed Google Stadia just prior to the announcement of this new studio. While very little is known about their upcoming game aside from the fact it is a “modern multiplayer experience with a focus on the community” that was set to be a PlayStation 5 exclusive. No doubt we will hear more about this title in the coming years, but an official reveal will likely not happen this year, as the team continues to grow and expand on its vision.

In an industry where consolidation is quickly becoming the norm. It is not that surprising that PlayStation would lock down a studio that is led by premier talent with a wealth of industry knowledge. While IP holds incredible value within these acquisitions, you cannot discount talent. The potential for Haven to be able to reach out and collaborate with premier studios such as Insomniac Games, Naughty Dog, and many more leaves a lot of potential for their project. It will be interesting to see what the future holds for Haven Studios and PlayStation as work on this untitled game continues.

What do you think of this acquisition? Let us know in the comments and don’t forget to check back for the latest gaming news and information.