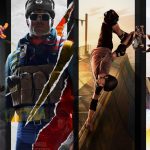 You are reading
What Can Microsoft Do With Classic ABK Games? (Part 2) 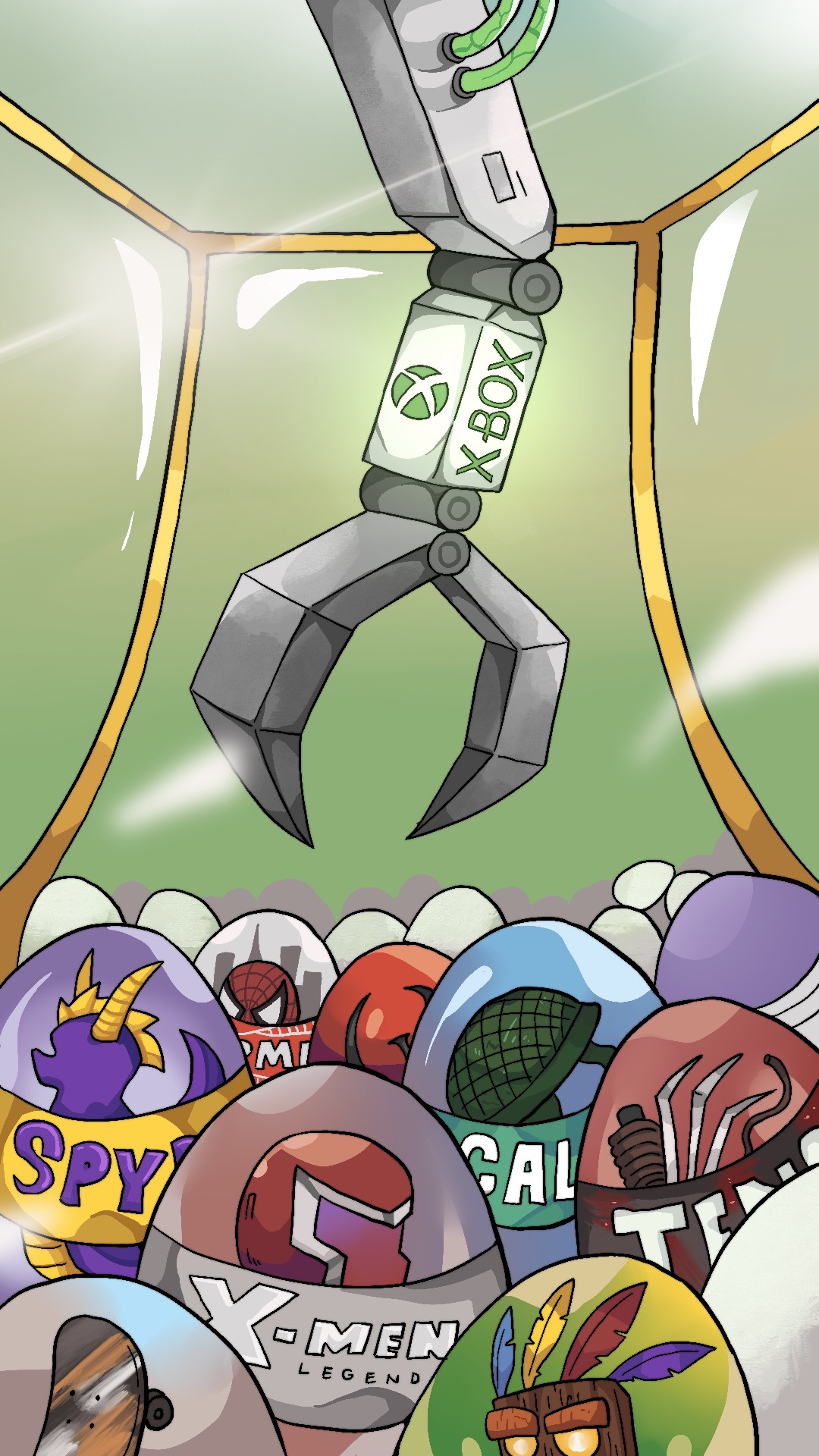 Next summer Microsoft’s acquisition of Activision Blizzard King (ABK) will become final. While in 40 years ABK has failed to accumulate useful IP relative to the 900 games it has published. Microsoft will have something to work with. We know most would like to see their own personal favorite ABK franchise come back, yet what can Microsoft realistically do with ABK’s IP?

Here are the IPs that Microsoft will acquire once the deal with ABK is complete:

Within days of the sale completing expect a collection of Activision Blizzard games to join Xbox Game Pass. Currently, World of Warcraft is $14.99 a month. Moving all of the Blizzard PC games into Xbox Game Pass for PC at the same price is a deal too good to pass up. Microsoft will most likely convert these subscriptions by the end of the first week. Currently, there may be as many as 5 million active WoW subscribers. This would be a sizeable jump in the number of Game Pass subscribers if they are to be absorbed.

Around the same time expect to see all of the fairly recent ABK games come to Xbox Game Pass. This is almost exactly what they did when they acquired ZeniMax. Microsoft may dive into the ABK back-catalog to curate Game Pass, especially all 20 years of Call of Duty. Yet in the short term, anything within the past few years is a lock to join Game Pass that week. A list which should include:

2022 will most likely be the final year we see an annualized Call of Duty release. Activision has already pre-emptively delayed the 2023 game, ending a 20 year run for the franchise. Microsoft will continue down this path, giving development teams opportunities to work on more games. Call of Duty is most likely going to release a mainline game once every two to three years. Besides, with Halo, Gears, Doom, and Perfect Dark, Microsoft will want to distance release dates between multiplayer shooters. With the Game Pass subscription model, Microsoft is less incentivized to release games during holiday windows compared to year-round. Along with providing an opportunity to make a more focused Call of Duty game.

Vicarious Visions had a 15-year history of making Activision games. Most recently they remastered Tony Hawk’s Pro Skater, Crash Bandicoot, and Diablo 2. Following the four-year run remastering six nearly flawless games, Activision had other plans. In 2021 Vicarious Visions was consolidated to assist Blizzard with the troubled Diablo 4. The team has been absorbed into Blizzard Entertainment, an arm of Activision that has become embroiled in sexual harassment allegations. There is no longer any mention of Vicarious Visions on ABK’s website or press releases.

While what is going on behind the scenes with Diablo 4 is unknown, once the team has finished, Microsoft may look to revive Vicarious Visions. Activision and Xbox are headed in two entirely different directions. Microsoft may look for more teams to work on Activision IP like Crash Bandicoot, Spyro, and Tony Hawk’s Pro Skater. Unlike the ABK we know now, who were desperate to have every person in its company working on a few titles.

Likewise, with developer Toys For Bob, we find another Activision studio that has faced consolidation. The studio has worked on Activision games for over 30 years. After completing the Spyro Reignited Trilogy and a brand new Crash Bandicoot game, ABK leadership moved the team over to help work on Call of Duty. This is in conjunction with the five other Call of Duty teams. It is very likely Microsoft pulls one or two of these teams off of Call of Duty and on to other franchises. 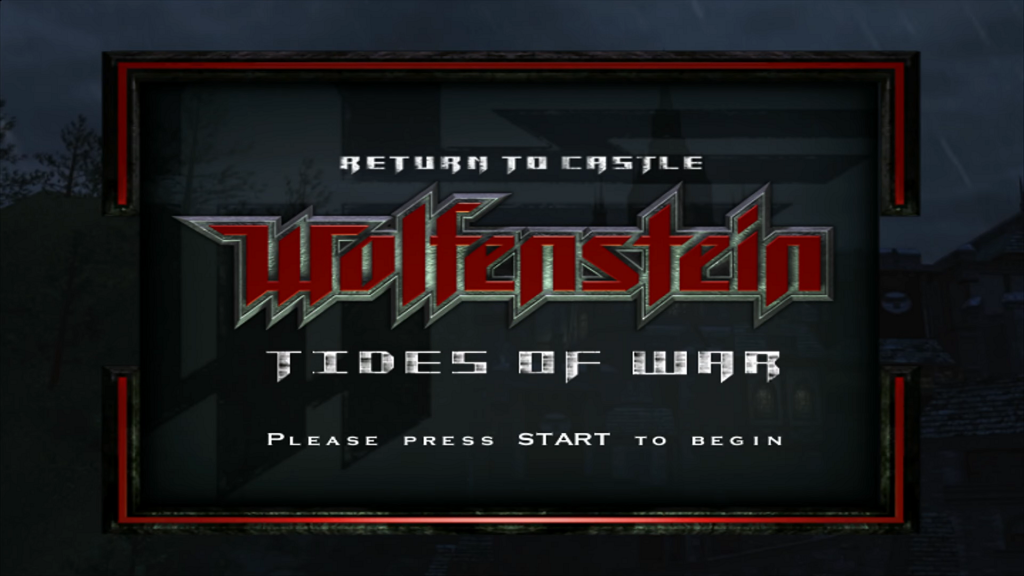 There are some games not included in the list of IPs that will now belong to Microsoft. In 2021, Microsoft bought Zenimax. Prior to that in 2009, Zenimax bought id Software, the creators of games like Doom, Wolfenstein, and Quake. Activision published many of the classic id Software games in the 2000s. These games may be held up in legal limbo as the rights are split between Activision, Bethesda, id Software, and Microsoft.

Following Microsoft’s acquisition of ABK, Microsoft will now own the full legal rights to publish classic id Software games with no uncertainty. Microsoft may move them into Game Pass as part of their Backward Compatibility Program. Although Microsoft has announced its intention to no longer add titles to the program, this ABK acquisition may change its tune.

If Microsoft were to bring back the Backward Compatibility Program to add classic Activision titles, they may go even further down the rabbit hole. Microsoft could seek the OK from Marvel to bring over games like Marvel Ultimate Alliance, X-Men Legends, and Blade 2. It is a long shot. But, if Microsoft goes back to the well for id Software backward compatibility, expect them to return with a lot. They may not need the OK from Marvel, but if they ever want to work on a big Marvel exclusive, they will seek permission first. At the very least, it would be nice to have the older Wolfenstein and Quake Xbox games

The same thing can be said with Tenchu. Fairly soon Microsoft will own the publishing rights to the first three Tenchu games. Even if it has the legal authority to bring all three games to Xbox, it will not be wise to upset developer and Tenchu IP owner FromSoftware. Following the release of Elden Ring, FromSoftware is a partner Microsoft hopes to have for the coming future.